What You Think You Heard... | Tomorrow's World 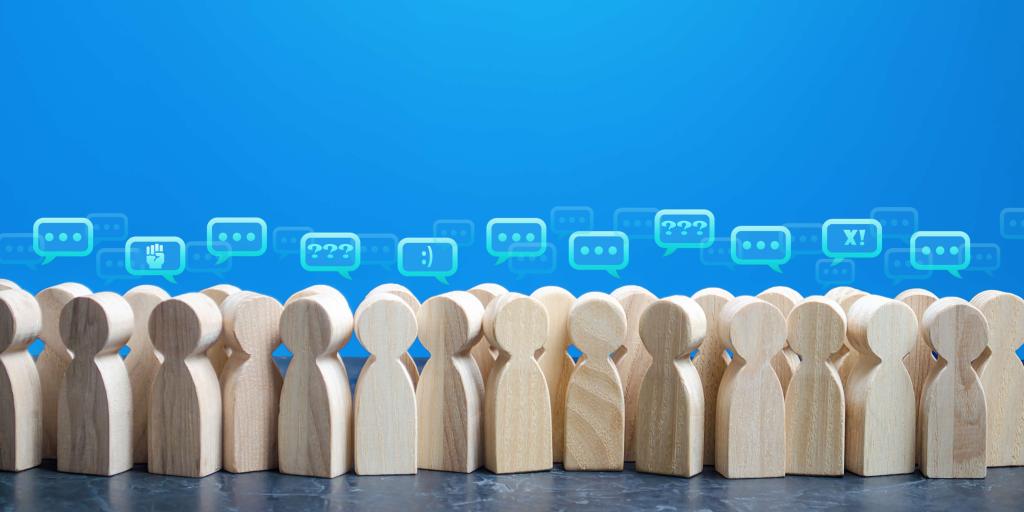 What You Think You Heard...

Having endured several long (and ongoing) political battles here in the United States in the wake of acrimonious and divisive national elections, with political opponents still attacking each other in speeches and ad campaigns, we could all do with a more gracious kind of talk.

An old adage is, “Think before speaking.” An old analogy was the act of engaging a car’s clutch before shifting gears and moving. Older cars had standard transmissions requiring depressing the clutch, putting the car in gear, and releasing the clutch to move forward. By this analogy, we should engage our mind before “releasing our tongue.”

Many factors affect our communication: sex, age, maturity, our “generation,” culture, education, training, and other developmental influences. These are the “filters” through which we speak and hear. The person we are speaking to also has his own set of filters. No wonder communication is so hard! No wonder, “What you think you heard is not what I meant!”

An elderly couple was sitting on their front porch one warm summer evening. The woman was listening to a choir singing in a church just down the road. The woman said, “My, isn’t that lovely music?” The man was listening to the sound of the crickets chirping. He replied, “Yes, I understand they do it by rubbing their legs together.”

Alan Greenspan is an American economist who served as Chairman of the Federal Reserve of the United States from 1987 to 2006. Whenever he delivered an economic report, the Stock Market would react to his every word, every inflection of his voice, and every raised or wrinkled brow. So, he had to choose his words extremely carefully and speak in a soft, deliberate, monotone when giving his reports.

On one occasion, reporting to the U.S. Congress, he said: “I know you think you understand what you thought I said but I’m not sure you realize that what you heard is not what I meant.” He also said: “I guess I should warn you, if I turn out to be particularly clear, you’ve probably misunderstood what I said.”

Years ago, I read a collection of auto accident descriptions that had been submitted by various individuals on insurance forms. I believe it was originally published in the Toronto Sun newspaper. I found it amusing, so I saved it. Imagine individuals submitting the following statements:

An email I received had this saying: “Communication begins when I understand what you thought you said.” Clear communication is very important. It is a meeting of the minds.

The Bible has much to say about communication. For example, no matter what we say, we should: “Let your speech always be with grace [graciousness], seasoned with salt [figuratively, prudence], that you may know how you ought to answer [respond to or begin to speak to] each one” (Colossians 4:6). After a long, contentious political season, we could all do with some gracious words.

True Christians should strive to live by every word of God (Matthew 4:4). For more information about being a true Christian, order and read the free booklet What is a True Christian?