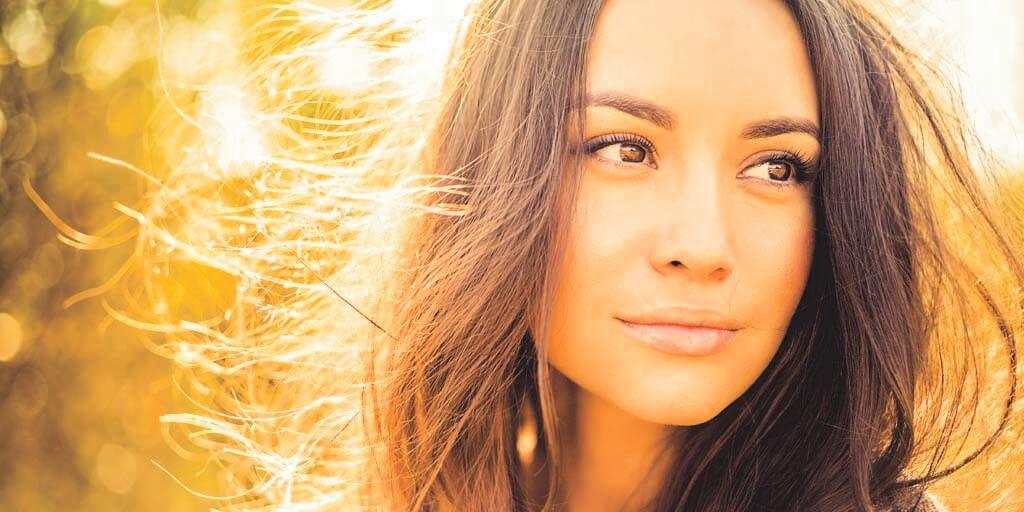 A Gentle and Quiet Heroine

Movies can inspire us to change our attitudes or reflect on our lives and choices. Tense or dramatic movies can even move us to tears as we consider how we would handle ourselves in similar situations. But often, stories of real people are even more inspiring. I know a true story of a woman who, despite her circumstances, applied two principles that we do not see many women follow today.

This woman was married to a very wealthy man, one who was not shy in doling out rude comments to others and who did not care to be hospitable to those who were tired, hungry, and in need. In fact, this man had a gang of men coming after him due to his insulting behaviour and uncivil remarks—men who were so enraged by his actions that they were ready to take his life. In this situation, the man’s wife applied vital principles, and in doing so, gained honour in a manner we rarely see in our world today. This woman’s name was Abigail, and she applied two principles as she dealt with both her husband and King David of Jerusalem, the righteously infuriated leader of the offended band.

The first principle Abigail used is, “A soft answer turns away wrath” (Proverbs 15:1).

Our story begins on a Feast day. Nabal, Abigail’s husband, was out shearing his many sheep when King David, weary from travel, sent men to him asking for provisions (1 Samuel 25:1–8). Nabal, being the fool that his name implied, responded to the king’s men in such a harsh manner that he greatly aroused David’s wrath (1 Samuel 25:9–14; cf. Proverbs 15:1). As David prepared to meet Nabal, planning to kill him himself, Abigail heard of the king’s dangerous intentions from a young man in his service. Now, if this story were depicted in a modern movie, Abigail would likely respond by asking her servants to arm themselves for a fight against King David and his men. In fact, she would probably be the warrior-heroine of the story!

Abigail did save her foolish husband from a dreadful fate. However, she did not succumb to a heap of emotion and curse David or even her cruel husband. Instead, she controlled herself and made haste to meet and speak with David, while also preparing for him the provisions he needed. Read the account for yourself in 1 Samuel 25. How did David receive her? “Then David said to Abigail: ‘Blessed is the Lord God of Israel, who sent you this day to meet me! And blessed is your advice and blessed are you, because you have kept me this day from coming to bloodshed and from avenging myself with my own hand’” (vv. 32­–33). Wow! Can you imagine such a reply to your use of a soft word to turn away wrath? The situation was quickly diffused, and David even complimented Abigail, noticing that she was acting according to the very character of God.

The second principle is similar to the first, and is found in a section of verses that many Christian women strive to apply. “She opens her mouth with wisdom, and on her tongue is the law of kindness. She watches over the ways of her household…” (Proverbs 31:26–27). And you don’t have to be married to apply this principle.

It’s so easy to let our emotions get the best of us. We can allow the stress of a situation to take control, and suddenly say things that we don’t mean and later regret. Job’s wife is a good example of this (Job 2:9), but personally, I know she isn’t the only one who has said something foolish during a trial. Abigail used her words kindly and spoke wisdom, so much so that David gave thanks for her coming to speak with him. She saw the desperate situation of her household and the peril her husband was bringing upon himself, and instead of rejoicing—because let’s face it, the Bible does not say the nicest of things about her husband—she interceded.

For several years now, entertainment has depicted women as stronger than men, as more valiant than men, and as warriors of their families you don’t want to mess with, especially when they are truly upset. The precious “incorruptible beauty of a gentle and quiet spirit” (1 Peter 3:4) is often ignored or even mocked in today’s society. As women of God, we are called to be lights in a very dark world, and we can look to women like Abigail, who show us that despite stressful situations, we can be gentle and peaceable.