The Sins of Prejudice, Partiality, and Partisanship | Tomorrow's World 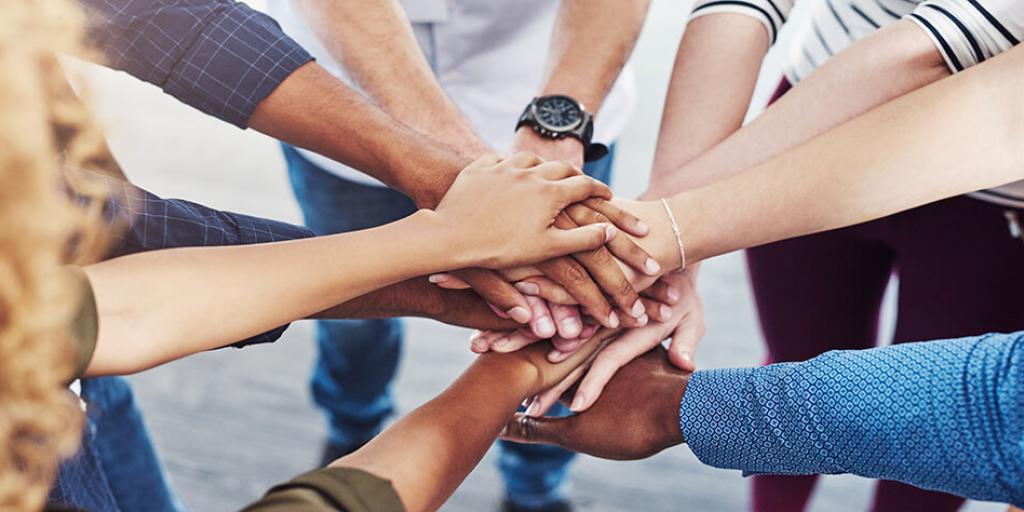 These three words—prejudice, partiality, and partisanship—are related terms that describe a biased and negative mindset and approach towards another person. The usual result is intolerance of and hostility towards that person.

In this context, prejudice is a strong dislike of someone solely based on preconceived notions or assumptions about race, ethnicity, age, sex, religion, or other categories. It can also be a strong preference, favoritism, or showing partiality for someone. Partisanship is one-sided sectarianism or factionalism.

We hear these words and other synonyms often in Western news media. Partisanship drives the participants in the political theater. Social media is rife with prejudicial invective, name-calling, and allegations leveled at various “isms” such as racism, anti-Semitism, sexism, chauvinism, etc. All of this emotionally charged rhetoric fuels the fires of hatred, which seem to burn hotter by the day.

If we google the word “partiality” in the news, we will quickly determine that allegations of partiality are everywhere in the world. It seems to be human nature to prejudge and then show “bias against” or “favoritism for” based on those prejudgments. But the prevailing sentiment seems to be that to show any kind of rejection of things that God calls sin is not only politically incorrect, but hateful. Any Christian worth his salt must reject that notion!

The Almighty God is not prejudiced, partial, or partisan. Through the Apostle Paul, He instructs that “There is neither Jew nor Greek, there is neither slave nor free, there is neither male nor female; for you are all one in Christ Jesus” (Galatians 3:28). Clearly, race, ethnicity, social or economic status, and gender (male and female are the only two genders identified by the Creator) are not sin, and therefore should not be a basis for prejudice or partiality.

But a Christian is required to withdraw from anyone who teaches wrong things, who does not consent to the words of Jesus Christ (the Bible) and to Godly doctrine. Likewise, Christians are to withdraw from those who are obsessed with disputing and arguing over words, who are striving and reviling and having evil suspicions and wrangling (1 Timothy 6:3–5). Christians are also instructed: “Let everyone who names the name of Christ depart from iniquity” (2 Timothy 2:19). The Creator God decides what is iniquity or lawlessness. Doing what God says is Christianity, not partiality. Withdrawing from those who want to argue against the Creator is Christianity, not prejudice. To be a true follower of Christ is not partisanship.

God had instructed ancient Israel to not show partiality in judgment (Exodus 23:2–9; Leviticus 19:15). But Israel was also commanded not to do as other nations around them did (Leviticus 18:3, 24; Deuteronomy 18:9). By the time of Jesus and the apostles, religious Jews essentially shunned the Gentiles, having little or nothing to do with them. But in a vision to the Apostle Peter, God revealed that salvation was also being offered to the Gentiles. This was, in fact, the purpose of Peter’s vision. It was not to indicate that unclean meats were now approved to eat, but rather showed that no man is to be regarded as common or unclean (Acts 10:28) and that God shows no partiality (v. 34).

James also taught that prejudice and partiality are wrong. In fact, it is a sin (James 2:1, 8–10). But no one should conclude that not having prejudice or not showing partiality means that a Christian must approve of anything that God, in His word, labels as sin. Being “politically correct” is not God’s approach, nor should it be the approach of those who follow Christ. God and Christ call any transgression of His holy law for what it is: sin.

For more on this subject, read “Sins of Racism, Anarchy and Secularism!” and “Racism In America: A Thing Of The Past?”