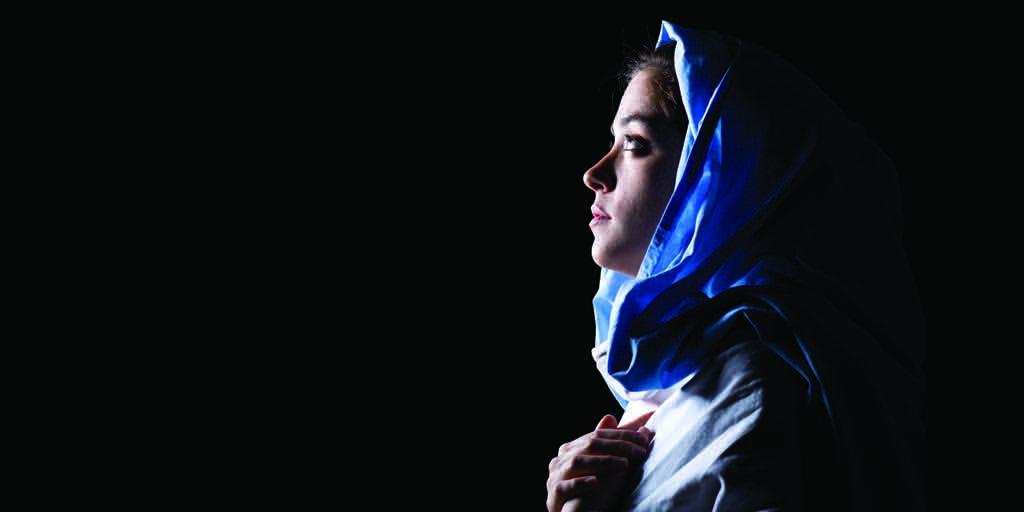 Biblical Women—The Named and the Nameless

What sections of the Bible do you enjoy reading most? If you are like me, it is the narrative sections. We all like a good story. Boys like hearing about David and Goliath, Moses, Daniel, Joseph, Jonah, and Joshua and the destruction of Jericho, to name a few. Girls also like to read these popular stories, along with the accounts about biblical women: Miriam with baby Moses, Adam and Eve, and, and…hmm? If you are a parent or grandparent of girls, you have discovered that there aren’t as many books written about women in the Bible.

I am sure you have noticed that the men of the Bible dominate the text. Why? There are several possible reasons: The theme of the Bible is salvation and redemption through Jesus the Messiah, whose lineage is proven through His mother’s male ancestors; and the people God used to write the Bible were male. But just because there are fewer women mentioned doesn't mean that they are less important. Quite the contrary, an account of a named woman in the Bible should actually make us stop and take notice.

The King James Bible contains almost 800,000 words and about 10,000 words are spoken by women. This is over 1.2 percent of the words contained in the Bible. These 10,000 words were spoken by 86 women. Of these, 44 are named and 42 unnamed. (These figures are based on those given in Bible Women: All Their Words and Why They Matter, by Lindsay Hardin Freeman. For her original statistics Freeman used the Revised Standard Version translation of the Bible, including the Apocrypha; I adjusted her figures as closely as possible using the King James Version, without the apocryphal books). But don’t let these figures lead you into thinking that these few numbers mean that women don’t matter. If the Bible is the word of God—and it is—then each name is included for a purpose.

For every woman mentioned in the Bible there are thousands who were not, yet they held a supporting part in God’s story: the women who flocked into the streets when David returned home after killing Goliath (1 Samuel 18:6), the women who stood when the law of Moses was read by Ezra (Nehemiah 8:1–3), the “other women” who were present after Christ died (Luke 24:1), the hundreds who were converted in the book of Acts.

When our children were young, my husband taught a series of Friday night Bible studies going through character traits. He wrote each trait on an index card and the children had to find verses or people who corresponded to that trait. So let’s now consider some fine examples of character set by some Biblical women: courage—Esther, strength—Deborah, submission—Mary the mother of Jesus, persistence—Hannah, a mother’s love—Rizpah, loyalty—Ruth, and faith—of an unnamed servant girl. However, the Bible also includes the less-than-sterling examples of others for women to avoid: Delilah—deception, Jezebel—wickedness, Athaliah—treachery, and Herodias—scheming.

I would encourage you to study the lives of these women with whom we share God’s story. You might read through an unmarked Bible and underline the name of every female and each word that refers to a female, such as girl, maidservant, wife, concubine, daughter, etc. You can develop a color scheme and also add additional notes; it also helps to use a large loose-leaf notebook Bible.

Whether named or unnamed, good or evil, the women in the Bible are essential to what God wants us to learn. Without Eve, Sarah, Rebecca, Leah, Rachel, Tamar, Rahab, Ruth, Bathsheba, and Mary we would not have a Messiah, our Savior and our future King. As in any story, there are main characters, but there must also be supporting characters to add color, humor, suspense, adventure, and drama. So pick up the Good Book. There are some fascinating ladies who would like you to get to know them better.