Is it wrong to misquote? | See what the Bible has to say 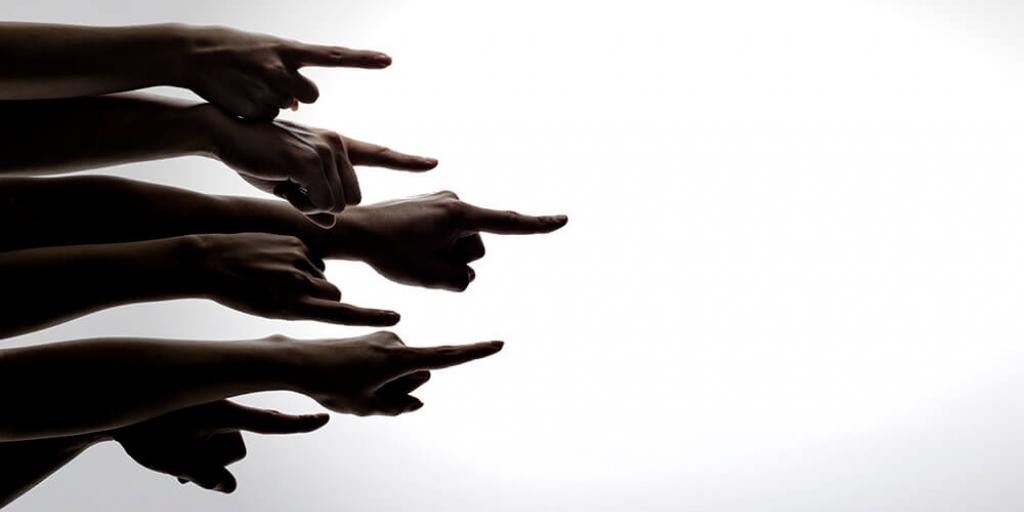 Don't Quote Me on That!

Have you ever browsed Facebook, Twitter, or your e-mails and found an irresistible quote, perhaps shared with you by one of your online friends? A quote you’ve never read, a quote from some famous person, a short, pithy message that was too memorable not to pass on? And so, even if you aren’t the online “sharing” type, you give it a shot; point-click-send, and there it goes to all your friends, followers, or contacts. You’ve just become another link in a chain, spreading some inspiring nugget across your little slice of the social network. Let the “likes” and comments come rolling in.

Except, maybe you didn’t check to see if this quote was genuine. Maybe you didn’t have time, and maybe you thought it didn’t matter. As long as it brought a chuckle, gave someone positive vibes, cheered somebody up when they were down, then posting it did some good. Right?

Granted, it won’t bring about Armageddon if that information wasn’t entirely authentic, will it? How much impact can just a line or two of misinformation have?

Indeed, how big a fire can a little spark make?

When you think about it, misinformation, like fire, can do a lot of damage, depending on where and how it appears. Who gets credit for a quote, and what that quote says about people, history and even basic, seemingly indisputable facts can appear anywhere in the world—anywhere, anytime, and to anyone, in an instant.

And then it hits you.

When you get the “little dopamine hit” from seeing that tiny red circle pop up, you’re also feeling the power and pleasure of sharing something profound with so little effort. If a share can spread information so rapidly—and can even alter your entire mood, especially when it goes viral amongst all your friends—then some care should be taken. Sharing something may seem helpful or funny, even if it is a little questionable, but you can never predict the cost of “deceiving your neighbor.”

Repeating a false “fact” or a quote that was never said can make someone (you especially) look foolish, and hurt a reputation. It can also slander or misrepresent people who can’t defend themselves—like the deceased. And it can influence people, especially young social media users, to believe lies or doubt even well-known and established facts.

Which of these offenses would you like to be guilty of?

On a lighter note, this video sponsored by the popular “Mental Floss” website shows several examples of famous misquotes. The presenter, John Green, tackles a variety of supposed quotes from influential sources. I marvel at how things they never said—or ever would have said—can have similar influence via the Internet, today.

I don’t know about you, but if I didn’t say something, I don’t want to be known for saying it.

The Bible has a lot to say about the power of careless and inaccurate words. “Like a madman who throws firebrands, arrows, and death, is the man who deceives his neighbor, and says, ‘I was only joking!’” (Proverbs 26:18–19). The New International Version says “like a maniac”—a crazy person, threatening everyone nearby. In contrast, the Bible tells us: “The one who has knowledge uses words with restraint” (Proverbs 17:27, NIV). Sometimes, having true wisdom means not  “sharing” something—especially when you haven’t taken the time to verify its authenticity!

And on that note, I might add that the Bible itself is often misquoted—online, in print, and in person. Ironically—but forgivably—Mr. Green misquotes it in his own video, because of an unclear passage in the original King James Version.

He states, “The Bible never claims money is the root of all evil, just that the love of money is the root of all evil.” However, Paul actually tells Timothy more clearly in the New King James Version, “The love of money [greed] is a root of all kinds of evil” (1 Timothy 6:10). Look it up. Greed and the evil it inspires is the issue—not money itself. Anyone can look around today and see that money is hardly the only “root” of evil. Quoted correctly, the scripture is sound moral (and financial) advice; misunderstood, it becomes a radical oversimplification.

Take the time to “check up” on something before you accept or “share” it, and you may get more enjoyment from learning the truth than spreading a lie, however innocently.

And be especially sure to prove things that are said to be in the Bible, because 1 Timothy 6:10 is hardly the only misquoted scripture.

Let us help you. Check out the Tomorrow’s World Bible Study Course and start finding out what the Bible really says.