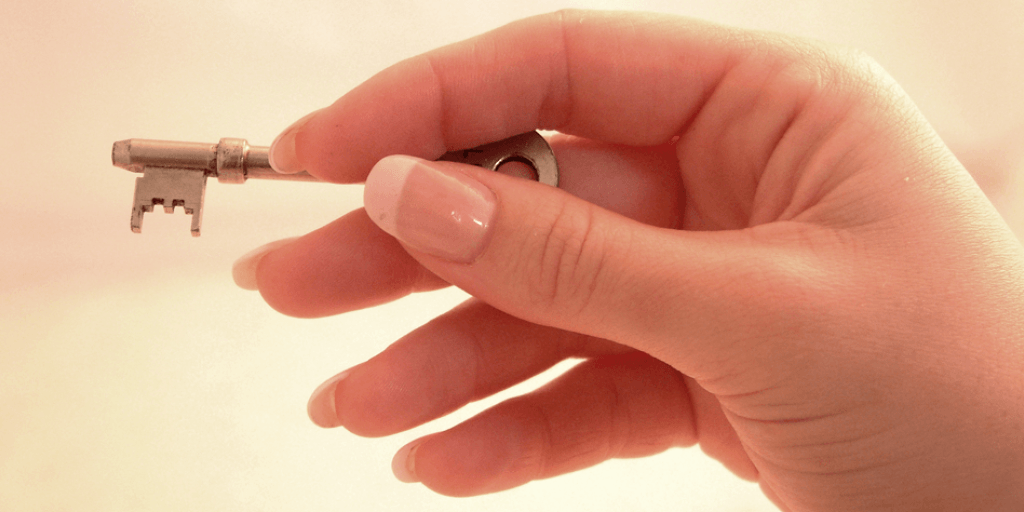 Recently, many of us shared in the grief at the tragic accidental death of a much-loved young woman during her service at a Church-sponsored summer camp. In her short lifetime, she touched the lives both of those who knew her and of those who only came to know her after her death.

The tributes paid to her by family members, ministry and friends described a loving, caring, curious, independent and converted young woman. It gave many of us the opportunity to ponder the questions: “What will people say about me after my death? What kind of legacy am I leaving?” One of the meanings of legacy is something that someone has done that continues to exist after they die. I thought it would be interesting to look at two women who the Bible says are worthy of remembering. There are several lessons to be learned from them, but I want to look at just one that is common to both.

The first is a woman from the Old Testament—Lot’s wife. We are familiar with the account of God’s judgment being brought down on Sodom and Gomorrah in Genesis 19. The only righteous resident of these cities was Lot, yet God in His mercy wanted to spare the lives of his wife and daughters. The instructions given to them by the angels were to escape to the mountains and not look back. Lot’s wife did look back and she was turned into a pillar of salt. However, this is not the last time we read about her. In Luke 17:32 we are told, “Remember Lot’s wife.” What is it we are to remember, and what should we learn?

Next I looked at the account of the woman at Bethany found in Matthew 26:6–13. We are told that Jesus was at the house of Simon and a woman came who anointed Christ’s head with very expensive oil. After the disciples expressed their displeasure, saying that this oil should have been sold and the money used for the poor rather than wasting it, Jesus explained that the woman was anointing His body for burial and her actions would be a memorial to her.

It is noteworthy that it was Jesus who made those comments about each woman’s legacy.

So, what is the link between these two unnamed women who lived about 2,000 years apart? Material possessions! Mrs. Lot looked back in regret at all the possessions she left behind. The woman at Bethany paid little regard to the fact that the oil was worth about a year’s wages. As a disciple of Christ and perhaps one of the women who traveled with Him, she may have sensed that His days were numbered. Was it a woman’s intuition that prompted her to use the burial oil she was saving for herself or a relative to anoint Christ’s body prior to His death?

Is there a life lesson to be taken from the examples of these women? Perhaps we should ask ourselves if there is anything in our lives that we would not turn our back on in order to follow Christ’s direction. Would it be a husband, children, parents, house, wealth or possessions? Lot’s wife was stopped dead in her tracks—never to move forward again, never to see that God’s future plans for her were much better than what she left behind. On the other hand, the woman at Bethany considered her material possessions nothing in comparison to the devotion, love and faith she had for her Messiah and His future Kingdom.

The Book of Acts gives us a brief history of the early Church. I have heard it pointed out that there is no “Amen” at the end of the book. So perhaps in God’s Kingdom there will be a continuation of the story in Acts giving additional accounts of the faithful men and women down through the history of God’s Church. We should take the time to reflect on our lives to determine the example we are setting now, to be sure that the legacy we will be leaving behind is a positive one.