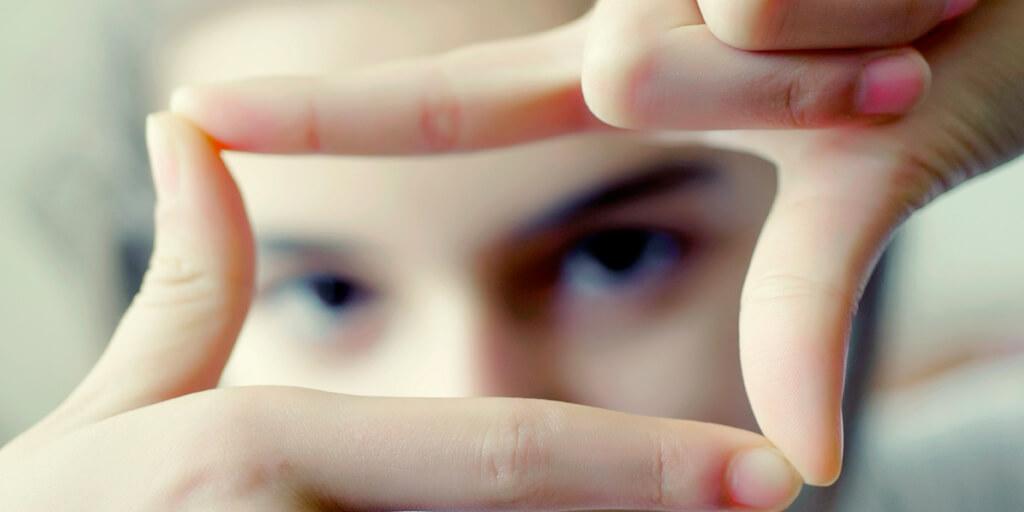 While helping Mom clean up in the kitchen after a big family dinner one afternoon, we became engaged in a discussion about my future and education. We did not come to any major conclusions or make any decisions that day, but she did encourage me to “think beyond myself”; to have “vision” and “foresight.”

My mother was not a small-minded woman. Because of her musical ability, she would oftentimes select challenging piano arrangements, practice them for months, and then perform them with excellence for special music during church services, choir performances and solos. As a musician, it was her vision to prepare the hearts and minds of those in our church congregation to receive God’s word. She had vision.

Having vision is a necessary quality for leaders, male and female. As mothers and wives, women provide crucial insight and vision for their children and their husbands. There are many definitions for the word “vision,” but simply put, it is an “unusual discernment or foresight.”

There are examples of biblical women who had vision. They, like all of us, are not perfect women, but God used them as powerful examples for us to emulate.

One example is Sarai, Abraham’s wife, who was included in the Abrahamic Covenant (Genesis 17:15–16). God changed Sarai’s name to Sarah and then designated her to be the mother of many nations, kings and peoples. She had to think far beyond her lifetime. She had to have vision, which undoubtedly affected the way she taught and trained her son Isaac.

Lemuel, king of Massa, the author of Proverbs 31, wrote about principles his mother taught him. Because she foresaw her son as a future king, she warned him of dangerous conduct, such as alcohol abuse and mingling with unscrupulous women, which could destroy him and his ability to rule. She also advised him to strive for justice for those he would rule, and to be merciful to those who would require his help and who were dependent upon his judgments (Proverbs 31:1–9). She was a remarkable woman who had vision and foresight for her son’s future and character.

Another example is Queen Esther, who also had vision. As a child and young woman she obviously received education in God’s law by Mordechai, her uncle. Later, after she became Queen of Persia and was made aware of a plot to destroy her people, the Jews, she had the vision and courage to help save them from annihilation.

What about today? Do you and I, as Christian women, have historical and current examples of women of vision and foresight? Yes, we do!

Ann Sullivan contracted trachoma at age five and became blind. She was later abandoned to an orphanage. At age 20, after graduating from the Perkins School of the Blind, she became a teacher to Helen Keller, who was both blind and deaf. Helen Keller and Ann Sullivan struggled to see beyond their disabilities. They were, and still are, inspirational to many. Their lifetime accomplishments are extraordinary. Although they were without sight, they had exceptional vision!

Queen Elizabeth II of England is a woman of vision who sees beyond herself and is dedicated to the service of her country and her people. On April 21, 1947, in a radio broadcast speech to the Commonwealth, she stated, “I declare before you all that my whole life, whether it be long or short, shall be devoted to your service and the service of our great Imperial family to which we all belong, but I shall not have the strength to carry out this resolution alone unless you join in with me, as I now invite you to do. I know that your support will be unfailingly given. God help me to make good my vow and God bless all of you who are willing to share in it.” She is still living her vision.

There are many other women who possess vision, not only for themselves, but also for others. They are not perfect women, but they possess the ability to see beyond their present circumstances and to pursue their vision. They are worthy of study.

Our Father and His Son, Christ, have a vision of which we are a part. Look at what They are creating! Their vision statement is expressed in Genesis 1:26. They formulated a plan wherein They set forth laws, holy days and covenants establishing guidelines and promises, and which set forth detail to ensure their vision’s success. Their awesome plan is still in progress.

We, as Christian women, need vision to see the tremendously exciting future for ourselves, our children, our family and ultimately all of mankind, and to implement the necessary steps to take with Gods Spirit. With vision we can develop ourselves, perceive and solve problems, and inspire others to reach their potential.