What is true biblical correction? 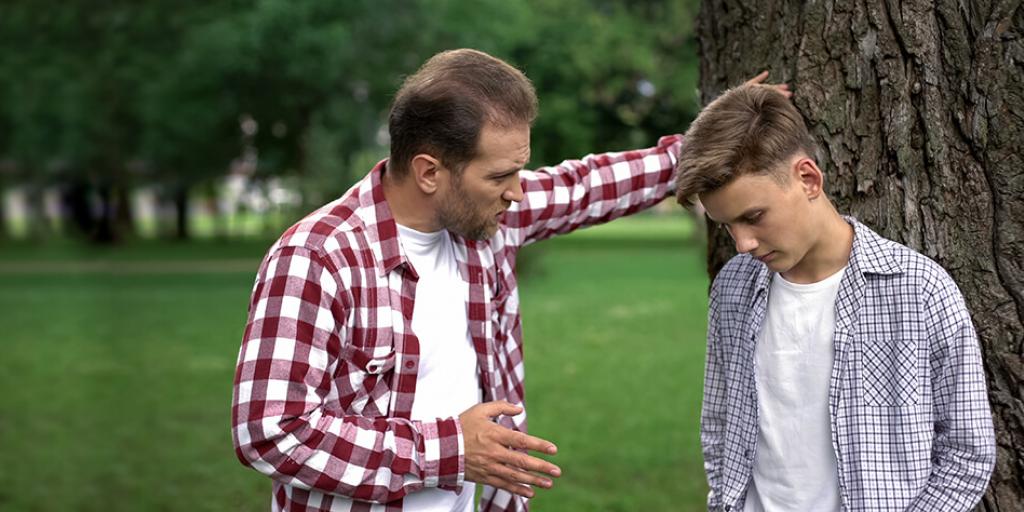 The Chastening of the Lord

Why do we resent correction? Very early in life, we rebel against being told “no” or being prevented by a parent, sibling, or teacher from doing what we want. What is it about human nature that makes us resist correction?

We may think of correction as punishment, but correction is really a necessary tool for improving something, prompting an alteration or modification needed to rectify an error. We should want to correct errors and improve—after all, there is no sense in continuing to make mistakes. Nevertheless, we don’t like it when, for example, a teacher hands back our paper with red marks pointing out errors.

We seem to hate being told we are wrong, yet most will acknowledge that “we are only human and not perfect.” The Apostle James says that “we all stumble in many things” (James 3:2). There is no perfect human on the earth today, but we seem determined to maintain that we are without fault when corrected.

Pride is part of the problem. We don’t want to admit we are wrong, thinking it lowers our status. I remember a television show from years ago called Happy Days. One of the characters, Arthur Fonzarelli—nicknamed “Fonzie”—was unable to admit he was wrong. His persona was that of a cool, leather-jacketed, motorcycle-riding rebel, and he was admired by young men who sought his advice. In one episode, Fonzie realized that he had given wrong advice to one of his admiring friends, but he couldn’t bring himself to say the words “I was wrong.” He kept trying to say it, but humorously, his mouth contorted so he could not.

Correction is necessary for learning. We need to know when we are wrong so we can make changes to correct our errors and avoid future mistakes. The common saying is that “we learn from our mistakes.” The test paper we receive with red marks shows us our mistakes so we can figure out the correct answer. If correction is gratefully received, we will become better students, employees, spouses, parents, children, or followers of Jesus Christ. “Whoever loves instruction loves knowledge, but he who hates correction is stupid” (Proverbs 12:1). We certainly don’t want to be stupid!

We may also resist correction by finding fault with the one doing the correcting. We think, “They certainly aren’t perfect. They have faults. Who do they think they are, correcting me?” But that doesn’t invalidate their criticism or our errors.

To receive correction, we need to get rid of pride, which closes the door to self-improvement. “When pride comes, then comes shame; but with the humble is wisdom” (Proverbs 11:2). Humility opens the door to benefit from correction and instruction. It broadens our perspective and lets us see ourselves through others’ eyes. Then we can “Hear instruction and be wise” and “not disdain it” (Proverbs 8:33).

Too many children are not taught this principle. Too many have permissive parents and educators dismissive of discipline, being more concerned with self-love than boundaries denoting beneficial behaviors. But the Creator God instructs that “Foolishness is bound up in the heart of a child; but the rod of correction will drive it far from him” (Proverbs 22:15). Some recoil at any suggestion of a “rod of correction,” but, contrary to their thinking, the Bible does not condone physical abuse in administering correction. Correction involves instruction, training, warning, reproof, discipline, restraint, and rebuke, all administered as appropriate in love for the one being corrected.

Hebrews tells us, “My son, do not despise the chastening of the Lord, nor be discouraged when you are rebuked by Him; for whom the Lord loves He chastens, and scourges every son whom He receives” (Hebrews 12:5–6).

To learn how to foster the proper balance of self-esteem and self-control, please read our free booklet Successful Parenting: God’s Way.