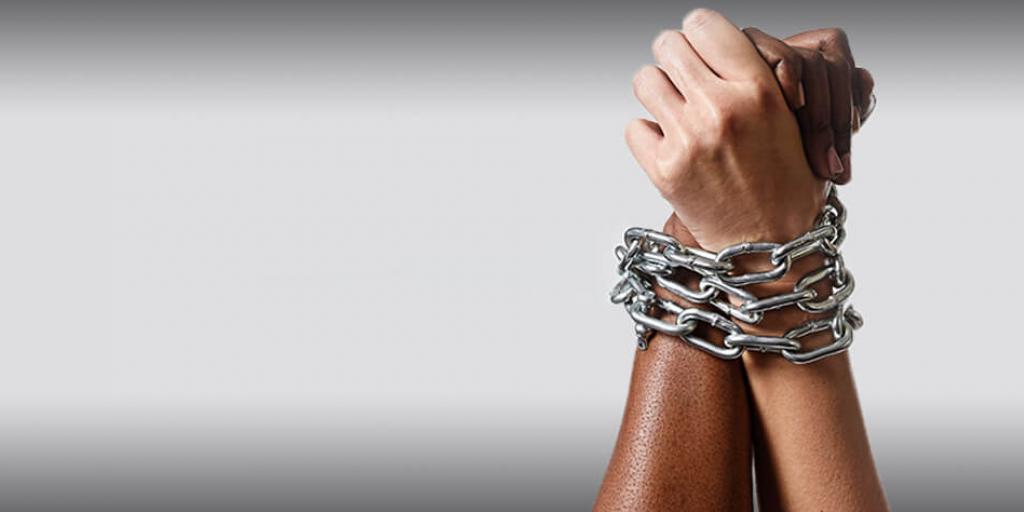 The state school board meeting room was packed with standing room only. I was there to observe the proceedings and to show support for an application for a Charter School (a school open to the public that is privately funded and operated). The richly paneled room was equipped with the latest technology, including a large flat screen monitor so everyone could see those coming before the board and the board members as they responded. The meeting droned on for hours as the proponents of various educational matters presented their cases, pro and con.

I was struck by the passion of the applicants and by the relative apathy and partisanship of the board.

Finally, the case in which I was interested came up for consideration and review. While the subject was ostensibly about education, the questions presented by the board and the attorneys representing two different school districts had very little to do with education itself. Even though we as a nation are supposed to be a color blind, classless society, the emphasis in every question brought by the board and the opposing attorneys was about the racial makeup of the proposed student body and the number of immigrants and children of poverty that would be included in the proposed school. Transportation and meals at a reduced cost were a big concern. In the rather heated discussion that ensued, very little about educational curriculum, educational goals and desired outcomes was discussed. The snarky, condescending attitude of the opposing attorneys seemed to irritate applicants and board members alike. The whole experience was draining, stressful, and inconclusive.

As I ruminated about what I had seen and heard, I was saddened that something so simple and straightforward should be entangled in a bureaucratic morass resulting in frustration and lack of progress.

There is a better way. Anciently, Moses, inspired by God, gave rules of conduct that covered relationships with minorities, immigrants and poor people. As God brought the children of Israel out of captivity in Egypt, He gave these instructions: “You shall have the same law for the stranger and for one from your own country; for I am the Lord your God’” (Leviticus 24:22). Clearly no discrimination was allowed. Later this instruction was given: “You shall not pervert justice due the stranger…” (Deuteronomy 24:17).

Other clear instructions were given for the care and provision of the poor. For example, “You shall not oppress a hired servant who is poor and needy, whether one of your brethren or one of the aliens who is in your land within your gates” (Deuteronomy 24:14).

In the time of the Apostles in the New Testament, discrimination against Gentiles was common and Samaritans and other foreigners were treated as second class citizens by the Jews of that time. Jesus set the example by dealing with everyone openly and fairly. Peter also made it plain when he said, “…But God has shown me that I should not call any man common or unclean” (Acts 10:28). These timeless principles apply to every situation, including education at all levels, the culture of businesses, neighborhoods and other components of society, all of which should reflect these righteous principles.

As a nation, political considerations and desire for power have often overshadowed or prevented implementation of these Godly instructions. In fact, reverse discrimination has now become a factor in our society.

The resulting ill feeling and political turmoil will continue until Jesus Christ returns in power and glory to set up The Kingdom of God on earth. He will then rule with equity without the evil influence of the Adversary, Satan. In that time to come, school board meetings and other governmental decision-making bodies will be much more pleasant and productive. God speed that day!

You can learn more about what is to come by ordering our free booklet, The World Ahead: What Will It Be Like? You will be glad you did!