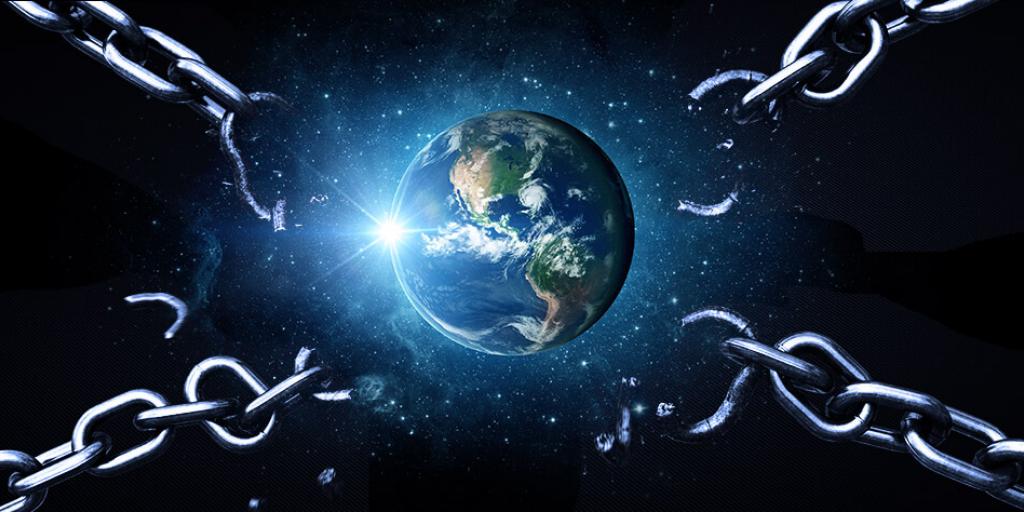 “Breaking News!” blares the media as another tragic shooting, bombing, knifing, or other terroristic act occurs in a church, synagogue, or amongst any gathering of people. Just by going about daily life, people expose themselves to the real danger of being killed or injured by religious fanatics or violent, glory-seeking criminal shooters. Individuals or groups fueled by racial hatred cause death and destruction.

A certain sameness becomes apparent as each atrocity unfolds. Details differ in each case, but the similarities between methods and results reveal the origin of these heinous crimes. The Holy Bible reveals this sinister connection, though relatively few today even know to look for it.

Throughout history, mankind’s proclivity for evil has been undeniable. But another aspect is not often acknowledged, one Jesus encountered when confronting the religious establishment of His day. The Pharisees and Sadducees hated Jesus because His message exposed their hypocrisy and evil intent. He told them, “You are of your father the devil, and the desires of your father you want to do. He was a murderer from the beginning, and does not stand in the truth, because there is no truth in him…” (John 8:44).

The Bible teaches of a fallen angel who causes havoc in this age. John wrote in Revelation 12:9: “So the great dragon was cast out, that serpent of old, called the Devil and Satan, who deceives the whole world; he was cast to the earth, and his angels were cast out with him.” Notice, this evil spirit being is not alone, but has other deviant spirits assisting him in his influence.

The New Testament contains many examples of Satan’s minions wreaking havoc. Jesus often cast out these malevolent spirits, and gave His disciples the power to do so as well (Mark 6:12–13).

Luke’s Gospel has a vivid example of demons’ debilitating influence on humans and Christ’s power over them: “Then they sailed to the country of the Gadarenes, which is opposite Galilee. And when He stepped out on the land, there met Him a certain man from the city who had demons for a long time.… Jesus asked him, saying, ‘What is your name?’ And he said, ‘Legion,’ because many demons had entered him” (Luke 8:26–39). As the story unfolds, Jesus casts out these demons, banishing them at their request into a large heard of swine, which causes quite a stir as the pigs rush into the sea and drown.

The Apostle Paul repeatedly fought demonic activity as Satan tried to thwart the preaching of the Kingdom of God to the Gentiles. He referred to it in Ephesians 2:2: “…you once walked according to the course of this world, according to the prince of the power of the air, the spirit who now works in the sons of disobedience….” He also referenced their influence in 1 Timothy 4:1: “Now the Spirit expressly says that in latter times some will depart from the faith, giving heed to deceiving spirits and doctrines of demons….”

As interest in Christianity wanes, most people do not acknowledge the “prince of the power of the air” or his demonic forces. These evil spirits inspire macabre acts of slaughter, creating chaos. Is it a stretch to suppose that similarities between today’s common, murderous acts of terrorism indicate demonic influence?

What is our defense? James, Jesus’ brother, gave simple but powerful instruction: “Therefore submit to God. Resist the devil and he will flee from you. Draw near to God and He will draw near to you. Cleanse your hands, you sinners; and purify your hearts, you double-minded” (James 4:7–8).

We look forward to the time described in Revelation 20:1–3, when at Christ’s return, Satan and his demons will be bound for a thousand years. Then, the ones who chain the world with their influence will instead be chained. God hasten that day!

Our booklet The World Ahead: What Will It Be Like? gives a glimpse into the age to come. It is freely available in print and online.