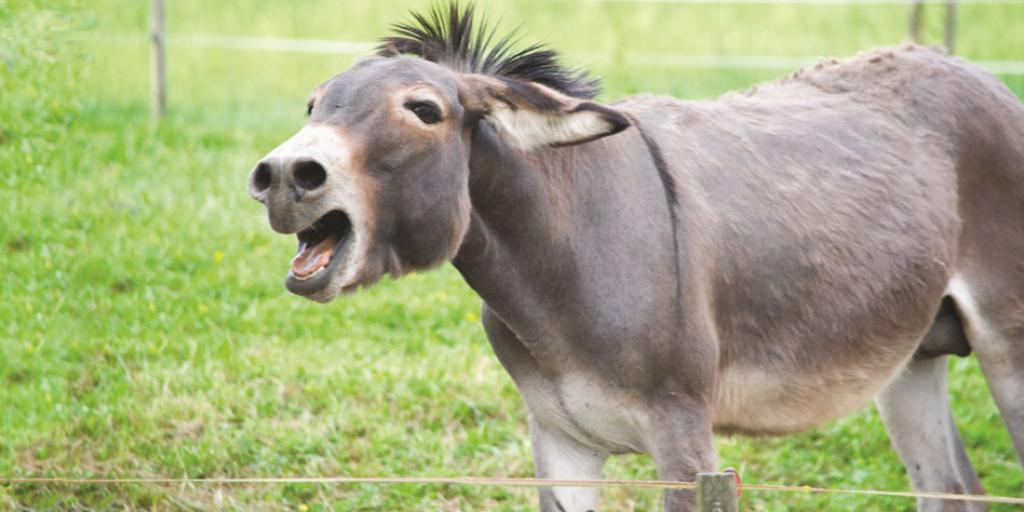 Pranks, practical jokes and general foolishness are the hallmark of April Fools’ Day, celebrated by many around the world on April 1st of every year. What is it all about? Is it just harmless fun? Are silly shenanigans, playful pranks or stupid stunts really harmless?

The foolishness of what is today called April Fools’ Day goes back a long way. There are various theories about the origin of the day. Some think it originated in Europe with the change from the Julian to the Gregorian calendar in 1582, causing general confusion concerning the occurrence of the new year being moved from the Spring on March 25 to the winter on January 1st. Those who did not catch on to the move were labeled fools. But in all fairness to those confused by this change, if there were ever a subject that caused confusion for centuries, it is the changes of the various faulty Roman calendars.

Others say that April Fools’ Day originated in Roman mythology, with capricious acts of various gods being the origin, such as Pluto abducting Proserpina to the underworld while Ceres searched for her in vain. Others think the origin was ancient festivals such as Hilaria, which was a day of merriment in worship of Cybele and honoring the resurrection of Attis, her son and lover. In other cultures it was Isis whose husband Osiris was resurrected.

Still others tie the origin of April Fools’ Day to the Roman festival Veneralia, which was celebrated April 1st in honor of Venus, the changer of hearts, and Fortuna, the goddess of fortune or luck.

Some believe that April Fools’ Day dates back as early as the fifth century bc to a Persian new year celebration called Sizdah Bedar, which falls on the 13th day of the month in the Spring of the year, which sometimes corresponds with April 1st.

Regardless of its origins, one should think about who is really the fool: the one who is tricked by the prankster or deceiver, or the one who is doing the tricking and deceiving? The very definition of a fool indicates that it is the one executing the trick that meets the definitions of a fool: a person who acts unwisely, imprudently or absurdly, lacking good sense and judgment; a stupid or silly person.

Some think that foolishness is good because it causes laughter, which provides health benefits. Some think pranks spur creativity. But others take the opposing view, saying the foolish pranks are rude, cause embarrassment, waste time and resources, and can even cause havoc or other serious consequences.

The Bible has some things to say about fools and foolishness. For instance, “A stone is heavy, and sand is weighty; but a fool’s wrath [or provocation] is heavier than both of them” (Proverbs 27:3). Victims of foolish pranks would likely agree as they bear the burden or result of the fool’s prank, which does not produce laughter, but rather embarrassment, consternation, anxiety, turmoil or a dozen other negative consequences borne out of the foolishness. A true Christian will not want to be associated with these things (Ephesians 5:1–5).

Another proverb says that even “The devising of foolishness is sin…” (Proverbs 24:9). Jesus Christ considers foolishness as an evil, explaining, “…from within, out of the heart of men, proceed evil thoughts … foolishness. All these evil things come from within and defile a man” (Mark 7:21­–23).

Of course, the fool will disagree, for “the way of a fool is right in his own eyes…” (Proverbs 12:15). But, the fool never considers the target of their foolishness.

The best advice is to “Go from the presence of a foolish man, when you do not perceive in him the lips of knowledge” (Proverbs 14:7).

Christianity is a way of life. Go online at www.tomorrowsworld.org and order our free booklet, What is a True Christian?