Are You Buying Into Consumer Culture? | Tomorrow's World 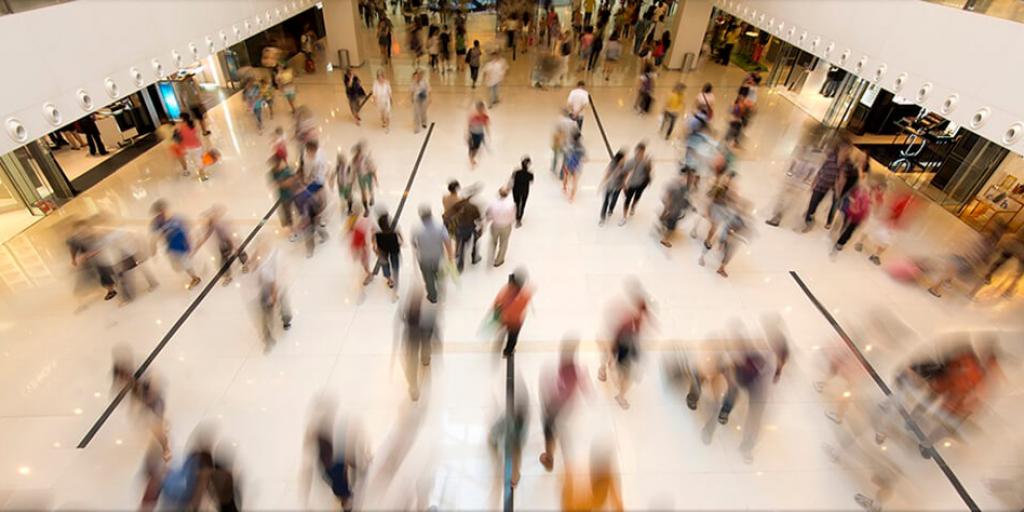 Are You Buying Into Consumer Culture?

Do you want a “good life” filled with happiness? What is the way to a better life? The culture surrounding us has become increasingly materialistic. The “Consumer Culture,” as it has been named, depends upon each person fulfilling his or her materialistic tendencies as they consistently buy goods and services, cyclically spending their hard-earned money. But is indulging in consumer culture the key to a better life? Are you “buying into” today’s consumer culture?

We are bombarded every day with advertising, whether by television, radio, newspapers, magazines, or via the Internet, and all that on an ever-expanding variety of devices. Marketing is BIG business. Global spending on advertising is expected to exceed $591 billion in 2017. Worldwide expenditure is expected to increase to an astounding $724 billion by 2020. These staggering figures are merely a reflection of today’s materialistic consumer-based society. According to Paul James, Professor of Globalization and Cultural Diversity at the University of Western Sydney, “the pursuit of the ‘good life’ through practices of what is known as ‘consumerism’ has become one of the dominant global social forces, cutting across differences of religion, class, gender, ethnicity and nationality.” Consumer culture is a pervasive and growing problem.

Everywhere one looks, people are preoccupied with the latest fashions, phones, gadgets, computers, cars—and the list goes on. We ALL have been conditioned by advertising and a society built to persuade us to think we NEED more. The economies of the Western world, especially America and Britain, are increasingly focused, and indeed reliant, on public spending. Whether or not the consumer actually needs a product is irrelevant in this consumer culture. But do we really need more and do these “things” provide a better life?

The key problem is that most who indulge in consumerism do not actually have the money to spend. But of course, many don’t worry, focusing rather on the here and now. Instant gratification is all-too-often dependent upon credit. The UK is swimming in £200 billion of consumer debt consisting of car finance, personal loans, and credit cards. In the United States households collectively have more than $1 trillion (with a T) in credit card debt, the highest level in U.S. history. How has it come to this?

A major contributing factor is the “must have it now” consumer culture. While some of this debt is due to day-to-day necessities as many struggle to live within a difficult economic climate, more-often than not it is avoidable debt. While obtaining new items may result in short-term happiness, being in debt actually robs one of the good life down the road. Consumer culture, as alluring as it may seem, does not lead to a better, happier and more fulfilling life.

How far have you personally been affected by today’s consumer culture? Do you have a materialistic outlook? Ecclesiastes 5:10 states, “He who loves silver will not be satisfied with silver; nor he who loves abundance, with increase....” Jesus Christ, in Matthew 6:19, instructs, “Do not lay up for yourselves treasures on earth, where moth and rust destroy and where thieves break in and steal.” Additionally, He provides focus in verse 33 saying, “Seek first the kingdom of God and His righteousness, and all these things [our daily needs] shall be added to you.”

Those focusing on God’s plan and purpose will distance themselves from the consumer culture mentality, seeking instead to rely upon God’s promises and provision. God’s way is the way of give, instead of get. It is the genuine key to the “good life.”

The kingdom of God, ushered in by the return of Jesus Christ, will not have a consumer culture based on indulging materialistic, and ultimately selfish, desires. If you would like to begin seeking the real “good life” now, read our free booklet The World Ahead: What Will It Be Like?