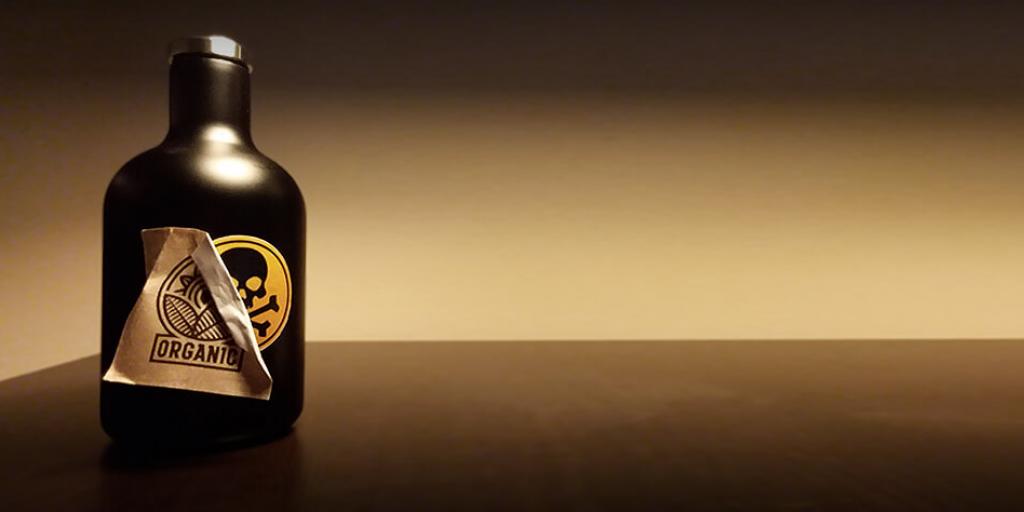 This commentary is non-GMO, all natural, gluten free, and contains no cholesterol, anti-biotics, hormones, trans-fats, or high fructose corn syrup. There is no extremely fine print filled with legalese at the end, and no guy talking ninety miles per hour unintelligibly to cover all of the exceptions, ifs, ands, and wherefores. But, false labels are everywhere.

Eat what you want and lose weight. Look young again by removing wrinkles and under eye bags and restoring hair loss. Invest but never lose money. Yeah, right. If we have any experience, we don’t believe most of what we hear or what we see.

Lies and deceit, scams and frauds, exaggerations and misrepresentations—all are everyday occurrences. Most of us have been “burned” by dishonesty of one kind or another. This or that product or service is seldom what it was presented to be up front.

We all hate to be told lies. Well, most of the time, because sometimes we don’t want to hear the truth about ourselves, or hear that our long-cherished beliefs are also false, or half-truths at best.

Truth is incompatible with a lie, but lies can be mixed in with truth and fool us for a time. It is like dissolving something into a glass of water. Eventually, it will separate, just as lies will eventually be separated from the truth.

To be a true Christian, one must follow in the Way of Jesus Christ, as the Bible shows. Yet, so many adherents fail to read the Bible and find out what Jesus Christ really taught. And some today claim to move beyond the Bible, a kind of “post-Bible Christianity,” which seemingly makes up its guidelines apart from the Bible.

Jesus told His disciples (followers), “Take heed that no one deceives you. For many will come in My name, saying, ‘I am the Christ,’ and will deceive many” (Matthew 24:4–5). Many claim to preach Christ’s message, but they are false and deceive many people.

Look at today’s Christian landscape. If one believes what Jesus said, they should ask themselves, “Where are these ‘many’”? Not a few, but many. The “many” will deceive “many.” The Greek word means “much, mostly, largely, abundant, altogether, common, plenteous.” These synonyms plainly demonstrate the scope of the deception. The vast majority of the world’s people are deceived.

The Bible warns in numerous places about false prophets and false teachers. Notice what it says in 2 Peter 2:1–2: “But there were also false prophets among the people, even as there will be false teachers among you, who will secretly bring in destructive heresies, even denying the Lord who bought them, and bring on themselves swift destruction. And many will follow their destructive ways, because of whom the way of truth will be blasphemed.” Notice again that it is not “a few” or “some,” but the “many” who call themselves Christian who follow false teachers. They have “forsaken the right way and gone astray” (v. 15) and have turned “from the holy commandment delivered to them” (v. 21).

Is the label “Christian” all too often a false label? If you call yourself a Christian, are you doing what Jesus said? “But why do you call Me ‘Lord, Lord,’ and not do the things which I say?” Jesus said (Luke 6:46).

We invite you to read What is a True Christian?, Satan’s Counterfeit Christianity, and Restoring Original Christianity. And as is so often said at Tomorrow’s World, “Don’t simply believe us. Prove it in the pages of your own Bible.”