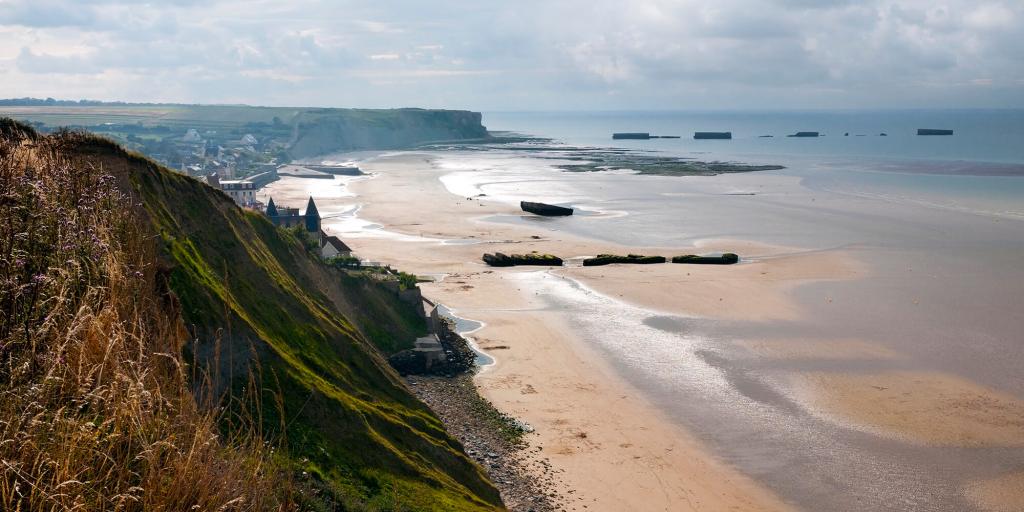 In most modern Western countries, people tend to think of wars as being “over there” someplace and not on their home soil—but hasn’t the United States also seen terrorism like that of the 9/11 attacks twenty years ago? Could we see foreign invaders once again attack cities in America, as well as in Canada, Australia, the United Kingdom, and other nations—on an even greater scale?

From different areas of study and based upon their gathered data, analytics, and projections, some say “war is coming.” Each has reasons for their prediction of armed conflicts and wars on the horizon.

It is relatively easy to predict wars from a historical perspective. Any student of history can examine mankind’s track record of past wars and easily predict that, sooner or later, the inevitable conflict will again occur and war will soon follow. The past is predictive of the future.

The duty of the military establishment is to always be prepared for war—to constantly assess battle preparedness, to study threats on the horizon, to observe movements of troops, construction of military bases, and purchases of armaments, and to devise military contingency plans for every possible scenario. The mission of Intelligence operations everywhere is to constantly conduct surveillance, gather, and analyze information, determine statistical probabilities and potential threats, and advise governments and militaries. This is why modern nations keep standing armies ready to go to war at a moment’s notice.

From the biblical perspective, which is the only source revealing the mind of the One True God, we find the prophecies of end-time events include war at a level never before seen.

We also find the history of ancient Israel, where we can see that it was invaded, besieged, defeated, deported, and resettled by Assyria over roughly two decades. At the last, the capital, Samaria, was besieged for three years before finally falling in 722 BC.

This is an example of a fulfillment of curses for disobedience that God had pronounced through His servant Moses in Deuteronomy 28. The curses progressed from simple agricultural failures, confusion, rebukes, and plagues to “the sword”—armed assaults (vv. 15–24). They would flee from their enemies, they would “become troublesome to all the kingdoms of the earth” (v. 25). Verses 30–51 imply armed assaults in which the enemy takes away everything one owns, from property to persons (wives and children). Verse 52 indicates this would occur over a relatively short span of time as they were besieged “at all your gates until your high and fortified walls, in which you trust, come down throughout all your land.”

Just as ancient Israel trusted in their own defense, we often hear America’s newscasters and officials touting the U.S. military as being the most powerful military in the world. Yet, the world just witnessed an embarrassing, humbling retreat from Afghanistan.

By rejecting God, Western nations are setting themselves up for attacks by enemies who hate them. We should not think it can’t happen—in America, or elsewhere.

The Almighty God sets up and takes down rulers, nations, and empires as He chooses, and none can withstand Him (Daniel 4:25).  Belshazzar, king of Babylon, did not understand that God held the king’s very breath in His hand (Daniel 5:23). Belshazzar was slain, losing his life and his kingdom to Darius the Mede (vv. 30–31).

Unless these nations repent of rejecting the Creator God and His laws, we will see these curses become reality. There will be more attacks. There will even be invasions. And we will come to know what God meant when He said we would “bring a sword” against us and a siege at all our gates (Leviticus 26:25, Deuteronomy 28:57).

For more on this topic, read The United States and Great Britain in Prophecy, and if you haven’t already, be sure to subscribe to Tomorrow’s World for more on the prophecies being fulfilled in the end times.