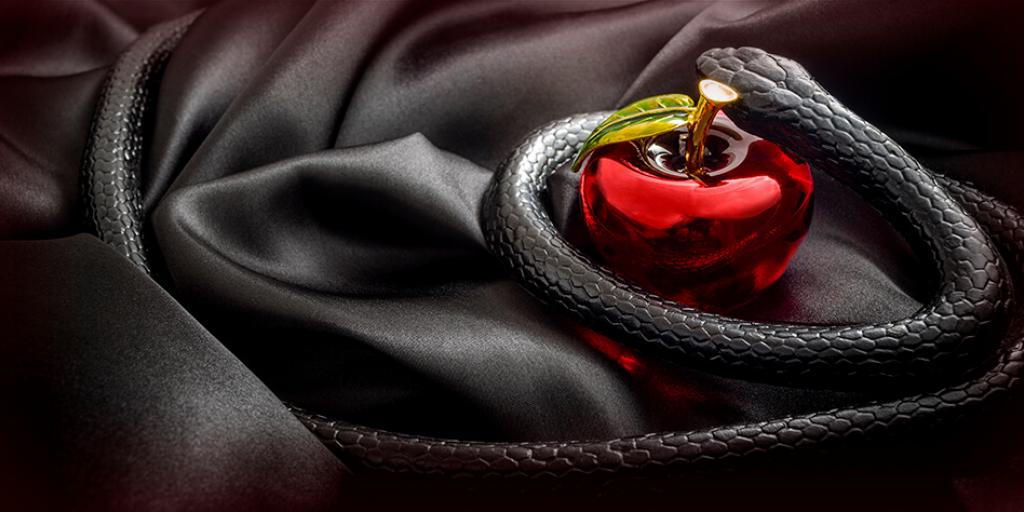 What plays out in our daily news today would have been very shocking only a few years ago. We hear and see things in the news that violate all civil rules for good taste and decorum. Social mores and acceptable behavior have changed dramatically in less than a generation.

The "sexualization" of America is all around us. What our Creator intended to be the special relationship between husband and wife has become a merchandising tool, as attractive young men and women are used to sell products of all kinds. We are daily bombarded with the latest sex scandal, often involving some famous person or someone in high office.

Same-sex "marriage" is being debated, and several states have adopted some form of legal recognition and acceptance of these relationships that Scripture describes as "shameful" and as "vile passions" (Romans 1:26–27).

In entertainment, particularly with the younger set, we find modes of dress ranging from baggy, oversized clothing that defies gravity by just staying on, to very skimpy, revealing clothing designed to be sexually provocative. Personal grooming seems to be purposefully neglected to achieve an unkempt look with greasy, matted hair and, on youthful male faces, a scruffy stubble of beard.

The popular music of our time often involves a staccato torrent of rhyming words poured forth to a monotonous beat with a throbbing bass. If you listen, the lyrics describe violent and abusive behavior and are so profane, coarse and suggestive they would make a harlot blush. Often the male singers grab their privates as they go through their dance moves, while in the background young women gyrate in very provocative moves. Shocking? Yes! But, very much the rage.

We have all experienced, in traffic, hearing the deep rumble and thump of a souped-up sound system and being passed by a vehicle that literally made the ground shake.

What is the purpose of my tirade? Just this: to voice my concern and dismay that we have reached a point in our society where there seems to be no shame for any of the behavior that I have described. Consideration for another person's space, peace and quiet, and a regard for decency—the kind of conduct summed up in the Golden Rule—has, for the most part, disappeared from our society. Offensive, crass behavior that should be shameful is very often looked upon as the norm, or even "cool."

Then, when someone or some group stands up for what is right and good by biblical standards, they are considered weird, even harmful or "dangerous." It is quite a turn of events that has taken place in the last generation.

The Apostle Paul described the situation that we now face long ago, in his letter to young Timothy when he wrote, "But know this, that in the last days perilous times will come: for men will be lovers of themselves, lovers of money, boasters, proud, blasphemers, disobedient to parents, unthankful, unholy, unloving, unforgiving, slanderers, without self-control, brutal, despisers of good, traitors, headstrong, haughty, lovers of pleasure rather than lovers of God" (2 Timothy 3:1–4).

Paul also declared his strong stand in proclaiming a different message, the Good News of the coming Kingdom of God. He wrote, "…I am not ashamed of the gospel of Christ, for it is the power of God to salvation for everyone who believes…" (Romans 1:16). He also admonished Timothy to do the same in (2 Timothy 2:15–16), "Be diligent to present yourself approved to God, a worker who does not need to be ashamed, rightly dividing the word of truth. But shun profane and idle babblings, for they will increase to more ungodliness."

Will it get better? No! Not according to Paul. He predicted in (2 Timothy 3:13), "But evil men and impostors will grow worse and worse, deceiving and being deceived."

There is a way of life that separates one from this deteriorating situation and that prepares for the return of Jesus Christ to this earth in power and glory to solve these seemingly intractable problems. We are not ashamed to offer you an inspiring free booklet entitled The World Ahead: What Will It Be Like?