Beware of Wandering from the Truth | Tomorrow's World 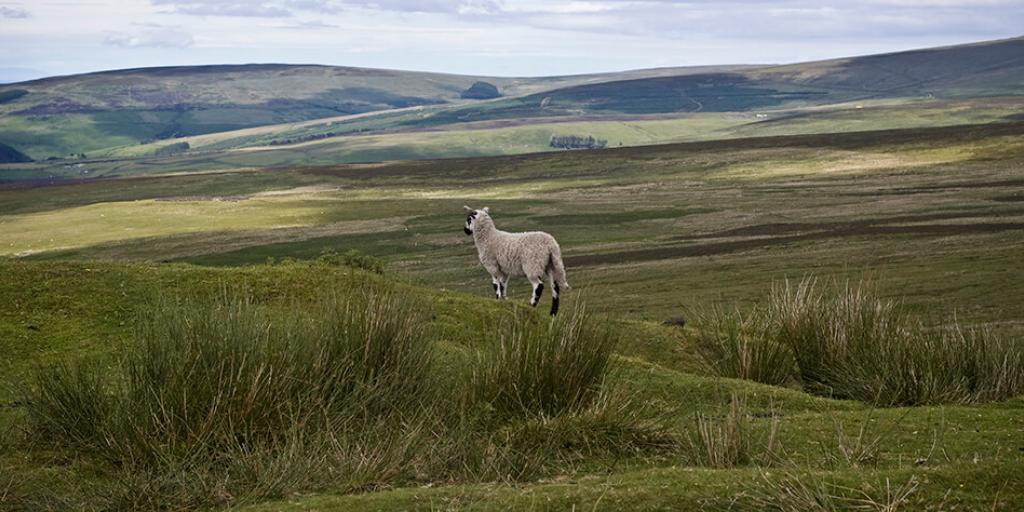 Beware of Wandering from the Truth

The Bible records the history of the ancient Israelites and their once great nation. This historical account reveals Israel’s religious and moral backsliding as they strayed over time from God’s ways. For generations, God through His prophets urged Israel to return and obey His laws. Is there an important lesson here, which we can apply to New Testament Christians?

We see indeed that Jesus Christ, and the apostles and ministers of His Church, also urge all mankind to turn or return and be reconciled to Him through willing obedience to His teachings.

Many are familiar with the parables of the lost sheep, the lost coin, and the lost son, popularly known as the prodigal son (Luke 15). Jesus gave these parables because the Pharisees criticized Him for eating with sinners. All of these parables illustrate God’s love for His children, even those who stray from the truth, and His joy when a sinner repents from ways that lead only to death (Proverbs 16:25). He greatly desires mankind to turn around, go in the right direction and live His Way leading to eternal life.

God has a great plan of salvation which is revealed in the holy days He gave to Israel (see our booklet, The Holy Days: God’s Master Plan). Throughout mankind’s history, the overwhelming majority of human beings have never known the God of the Bible or even heard the name of Jesus Christ. They will yet have their opportunity in the future, though they may have died centuries or millennia ago. Is This The Only Day Of Salvation?

There are those who have known the truth who for a time pursued a life of living God’s way according to His word. But along the way, they wandered from the truth revealed to them and got off of the true path. Christ clearly instructed, “Enter by the narrow gate; for wide is the gate and broad is the way that leads to destruction, and there are many who go in by it. Because narrow is the gate and difficult is the way which leads to life, and there are few who find it (Matthew 7:13–14). Those who have wandered from the truth, the narrow gate, are the “lost sheep” who need to be found.

God’s message is consistent. Through Jeremiah the prophet, He pleaded, “Return, backsliding Israel”, and “Return, you backsliding children, and I will heal your backslidings” (Jeremiah 3:12, 14, 22).

Through the prophet Joel, God gives a warning about the coming day of the Lord that foretells coming destruction from the Almighty (Joel 1:15). After describing the terrible destruction, He pleads, “Turn to Me with all your heart, with fasting, with weeping, and with mourning… Return to the Lord your God, for He is gracious and merciful, slow to anger, and of great kindness….” (Joel 2:12–13).

Jesus began His ministry with the message, “Repent, for the kingdom of heaven is at hand” (Matthew 4:17). He warned, “…unless you repent you will all likewise perish” (Luke 13:3, 5).

On the holy day of Pentecost when the disciples of Jesus received the holy spirit, Peter preached the same message of repentance (Acts 2:38).

That consistent message is also in the second epistle of Peter, where he says, “The Lord is not slack concerning His promise, as some count slackness, but is longsuffering toward us, not willing that any should perish but that all should come to repentance” (2 Peter 3:9).

And in the book of the Revelation of Jesus Christ, He says, “As many as I love, I rebuke and chasten. Therefore be zealous and repent” (Revelation 3:19).

James strongly encourages, “Brethren, if anyone among you wanders from the truth, and someone turns him back, let him know that he who turns a sinner from the error of his way will save a soul from death and cover a multitude of sins” (James 5:19–20).

The turning process is simple: examine your ways and turn back to the Lord (Lamentations 3:40), seeking Him with all your heart (Deuteronomy 4:29). God does not despise a broken and contrite heart (Psalm 34:8, 51:17).

Stop wandering and read our free booklets, including What Is A True Christian?