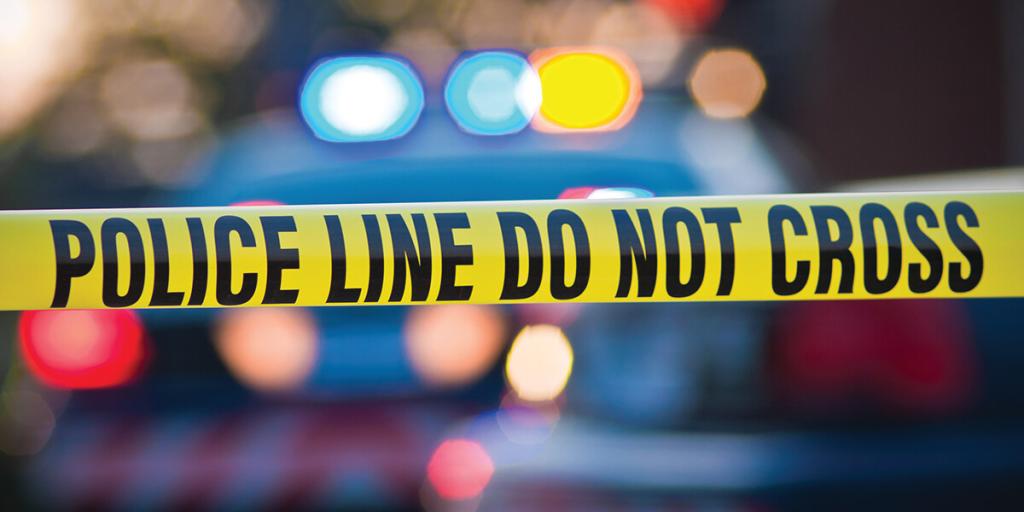 Another school shooting, one of 27 so far in 2022, took place on Tuesday, May 24, in Uvalde, Texas. The public response to it has been the same as to many other similar tragedies in schools, night clubs, and public venues across the nation: heartbreak, anger, cries for action, and an outpouring of thoughts and prayers. But no real solutions ever come for this violence and bloodshed against our fellow human beings.

Victims, old or young, many of whom are innocent bystanders, suffer deadly assaults in broad daylight. Motives may be robbery, revenge, road rage, drug or gang related crimes, or there may be no discernible motive at all. Why is this happening with increasing frequency in our cities?

Many reasons are offered for the extreme rise in violent crime experienced in the past several years, especially. Blame has been placed upon the pandemic shutdowns, defunding of police, overly lenient prosecutors, district attorneys and judges, and various other assumed causes. Regardless of the factors, do you feel safe in your community?

Perversity is defined as “the quality of being strange and not what most people would do or expect” or “sexual behavior that is considered strange and unpleasant by most people.” Another definition is “deliberately deviating from what is good.” The problem with these definitions is that morality continues to decline, desensitizing people and lowering standards regarding what is considered strange and unpleasant. What was strange ten, twenty, or thirty years ago may no longer be considered so. Older generations know firsthand that attitudes and behaviors once unspeakable in regular society are becoming commonplace.

Why do we see violence and perversity increasing today? Many recognize the degradation of society and the decline in the national character. Those who value biblical teachings know that something is terribly wrong with society. There is, indeed, a very profound reason, found in a book that so many are now tragically ignoring.

The biblical prophet Ezekiel was given a vision and a message. It was not a message for ancient Israel and Judah as many assume. Rather, it is a message from the Almighty God of creation for the modern-day descendants of Israel and Judah, which have grown into modern-day Western nations. God said to Ezekiel: “The iniquity (perversity, moral evil) of the house of Israel and Judah is exceedingly great, and the land is full of bloodshed, and the city full of perversity (stretching, distortion, warped); for they say, ‘The Lord has forsaken the land, and the Lord does not see!’” (Ezekiel 9:9).

What is distorted and warped? What about the meanings of words like family, gender, marriage, or morality? Biology principles are apparently being rewritten so that highly educated people cannot give a simple definition of the word “woman.” Are these ideas not strange, unpleasant, and abnormal? Are these ideas not a deviation from timeless moral principles?

Ezekiel was sent to warn a rebellious, impudent, hard-hearted, and stubborn people (Ezekiel 2:3–4, 3:7). They transgress and will not listen to God. They are idolatrous and lawless, and their lands are filled with abominable practices and “crimes of blood, and the city is full of violence” (Ezekiel 7:23). For this, the Almighty promises severe punishments to recompense their deeds on their own heads (Ezekiel 9:10).

The only way to escape the punishments that will be meted out is to hear and heed the warning and repent and obey God (Ezekiel 3:21). Ezekiel’s warning is for our day—will we recognize it, and respond?

The signs of our times point to worse events ahead. Please read the article “A Catastrophic Storm is Coming!” and don’t forget to subscribe to Tomorrow’s World for more insights on what you can do to be ready for the times of trouble Jesus Christ warned would come in “the last days,” and to learn when a Tomorrow’s World presentation may be coming to your area covering these issues.