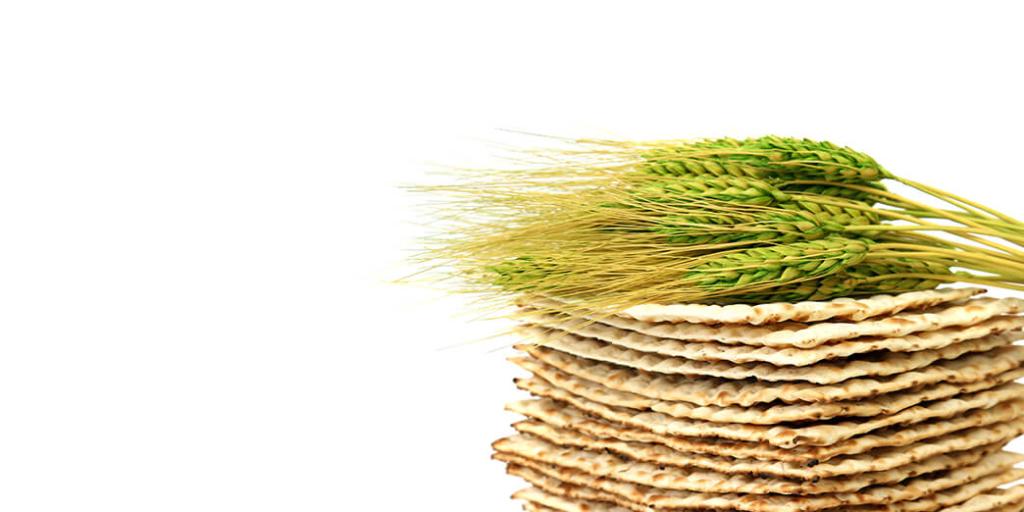 There are thousands of symbols used in society. A symbol is any kind of mark, character, or picture used to represent or stand for something else. Symbols are very useful to convey information and instruction. The Bible uses many symbols, one very important one of which is bread.

The word bread appears in the Bible from Genesis to Revelation, often simply referring to actual bread as a specific food or to food in general. Bread is also a very important and instructive symbol of biblical truth, particularly during this season of the year.

Bread is one of the most universal foods and can be made from a wide variety of grains in different nations. Bread symbolizes the nourishment we need to live. We are made from the earth and need food to sustain our life (Genesis 3:19). Without food, we die—returning to the dust from which we were created. The Hebrew word for bread is lechem, which means food for man or beast, but especially bread or the grain used to make it. You may recognize “lechem” in the name Bethlehem—Beth means house, so Bethlehem means House of Bread.

So, what are some things bread symbolizes in the Bible?

For starters, bread symbolizes Jesus Christ. Jesus declared that He is the “Bread of Life” and that through Him we will never hunger or thirst (John 6:35).

Bread also symbolizes togetherness and fellowship with one another. There is an expression that in past times was commonly used but is used less and less as the world has become increasingly secular. That term is “break bread” (e.g., Acts 2:42), which means to share a meal with someone. Inviting someone to break bread with you means not just eating a meal together, but implies the whole experience—the conversation or fellowship that you share with one another. Breaking bread also refers to celebrating the New Testament Passover, which Jesus shared with His disciples before He was arrested and crucified. Professing Christian sects and denominations the world over use different terms, such as the Lord’s Supper, Holy Communion, and Eucharist, but Christ was keeping the Passover, though He was instituting new symbols of bread and wine. He was the Lamb of God, for which the Passover lamb was the symbol. Jesus explained that the unleavened bread was a symbol of, or represented, His body, broken for mankind (Matthew 26:26, 1 Corinthians 11:24).

An example of this symbol is found also in the New Testament, where the Apostle Paul instructed the Corinthian Christians to “keep the feast (of Unleavened Bread), not with old leaven, nor with the leaven of malice and wickedness, but with the unleavened bread of sincerity and truth” (1 Corinthians 5:8). Unleavened bread is a symbol of sincerity and truth. Just as leaven puffs up bread dough, true Christians are not to be puffed up like leavened bread (1 Corinthians 4:6, 18–19; 5:2; 13:4). This “puffing up” takes place in the mind (Colossians 2:18), being puffed up with vanity and pride like Satan the devil (1 Timothy 3:6). That is the opposite of Godly love (1 Corinthians 13:4).

When God led the Children of Israel out of Egypt and into the wilderness, He told Moses that He would “rain bread (lechem) from heaven” (Exodus 16:4). When the people saw it, they said “manna” (“what is it?” from the word for “what”). Moses explained it was the bread that the Lord said He would give them (v. 15).

The biblical symbol of bread teaches us important knowledge. We invite you to read our booklet The Holy Days: God’s Master Plan, which explains the exciting symbolism of God’s holy feast days.