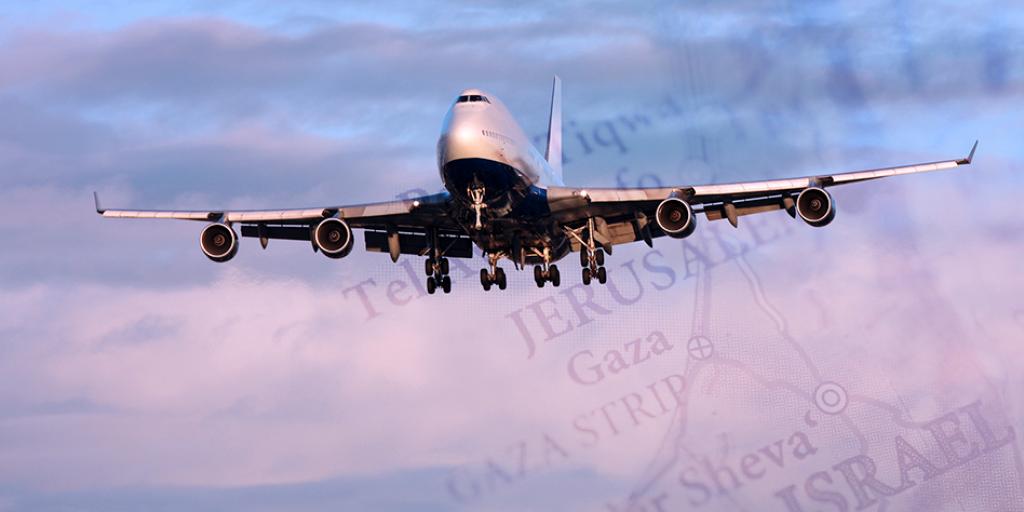 When we think of Jews returning to Israel, what comes to mind? Holocaust survivors seeking a fresh start in a nation that seeks to support rather than exterminate them? Impoverished Russian immigrants fleeing an oppressive Soviet Union to practice a faith they barely know? Zealous Orthodox faithful emigrating to Israel (Aliyah) to immerse themselves in their religious practice? Twenty-five years ago, one small community of Jews fled to Israel, in the process challenging some observers’ assumptions and expectations about the worldwide Jewish community.

In May of 1991, 14,000 members of an ancient Jewish community were successfully evacuated from Addis Ababa, the capital of Ethiopia. Israeli Defense Force operatives carried out what became known as “Operation Solomon” to free these oppressed Jews from their captivity under the regime of Mengitsu Haile Mariam.

The BBC ran a video in commemoration of that fateful day when the IDF undertook its incredible effort to airlift the Ethiopian Jews to safety en masse, after the many years in which emigration had only been possible in a “trickle” and in exchange for weapons to the Mengitsu regime. One witness describing his experience leaving Addis Ababa said, “We always knew Ethiopia wasn’t really our home, and many had tried to move to Israel… then someone said ‘We are going to Jerusalem. We are going to fulfill a 2,500-year-old dream.’”

These émigrés once called themselves “Beta Israel”—a name still used by modern historians—but they are more widely known as “Falashas,” meaning “outsiders,” highlighting the tenuousness of their stay in Ethiopia. But where did these people come from? How did they get there—a community of Jewish Ethiopian believers, living as “outsiders” in a country at some distance from what was the original homeland of the Israelites?

One article on the Jewish Virtual Library describes the dilemma regarding their roots:

Without regard as to which theory may actually be correct (and each theory has its support), the authenticity of the ‘Jewishness’ of the community became an issue.”

Though some have questioned the “authenticity” of the Jews of Beta Israel, this was not enough to prevent their Israeli brethren from coming to the rescue. This should serve as a poignant reminder of God’s promise that He will not forget His people—whether the blood descendants of ancient Judah and the other eleven tribes, or those of “spiritual Israel” who repent of their sins and remain faithful to the teachings of Jesus Christ, and God’s calling.

When will this take place? Order our free booklets, The United States and Great Britain in Prophecy and God’s Church Through the Ages to find out more. Also, learn what the Bible has to say about the “lost” tribes of Israel—wherever they may be—from the free publications, “Finding the ‘Lost’ Tribes of Israel” and “The Apostles’ Amazing Journeys.”