Can you escape Armageddon? | Tomorrow's World 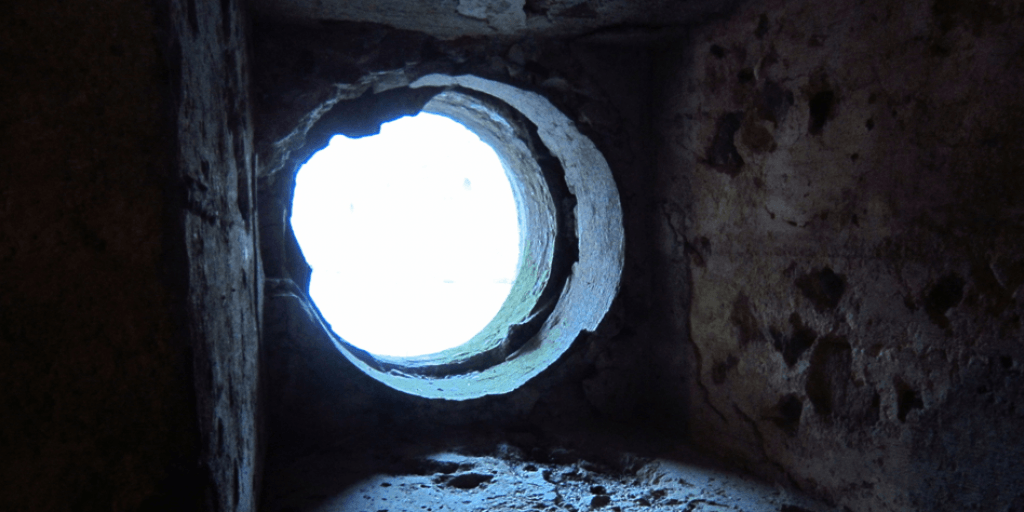 Can you escape Armageddon?

When you hear the term "Armageddon," what images come to mind?  Perhaps you picture an asteroid crashing into the earth, a nuclear war ravaging the world or an epidemic snuffing out all life from the planet.  The term has become synonymous with the phrase "the end of the world," and many believe that it marks the end of all life on earth!

What does the Bible tell us about Armageddon? It may come as a surprise that the New King James Version of the Bible only contains the word Armageddon once. "And they gathered them together to the place called in Hebrew, Armageddon" (Revelation 16:16). According to the Bible, Armageddon is not the end of the world. It is a location; a very important location for students of Bible prophecy!

Tomorrow's World presenter and writer, Richard Ames, describes the significance of Armageddon this way: "…battle preparations commence at Armageddon. What is this place? The word Armageddon is a transliteration of the original Hebrew har Megiddo which means the 'hill of Megiddo' or 'the mountain of Megiddo'" (Armageddon and Beyond, page 9). The hill of Megiddo is the place where the armies of the world will gather to prepare for what the Bible calls "the battle of that great day of God Almighty" (Revelation 16:14).

While Armageddon will not bring about the end of life on earth, the Bible frequently describes what it calls the end of the age (Matthew 24:3). This is the timeframe for the battle of that great day of God Almighty. Of this time we know that "there will be great tribulation, such as has not been since the beginning of the world until this time, no, nor ever shall be" (Matthew 24:21). It is this entire timeframe that most people mistakenly label Armageddon, failing to recognize that the great battle is only one of many events to take place at the end of the age.

Does the Bible indicate that God will allow these coming disasters to cause the complete cessation of life on earth? Jesus Christ Himself gives us the answer, telling us that "unless those days were shortened, no flesh would be saved; but for the elect's sake those days will be shortened" (Matthew 24:22). Without divine intervention, mankind will destroy himself. Thankfully, Christ has promised that He will intervene! Though we are fast approaching this time of terrible destruction on the earth, He has promised that those days will be shortened, there will be survivors.

You can escape Armageddon!

If you would like to know more, please order our free booklet Armageddon and Beyond. This informative booklet will tell you all about the events leading up to the end of the age, and more importantly, point to a hope of what lies beyond.