Can You Handle the Truth? | Tomorrow’s World 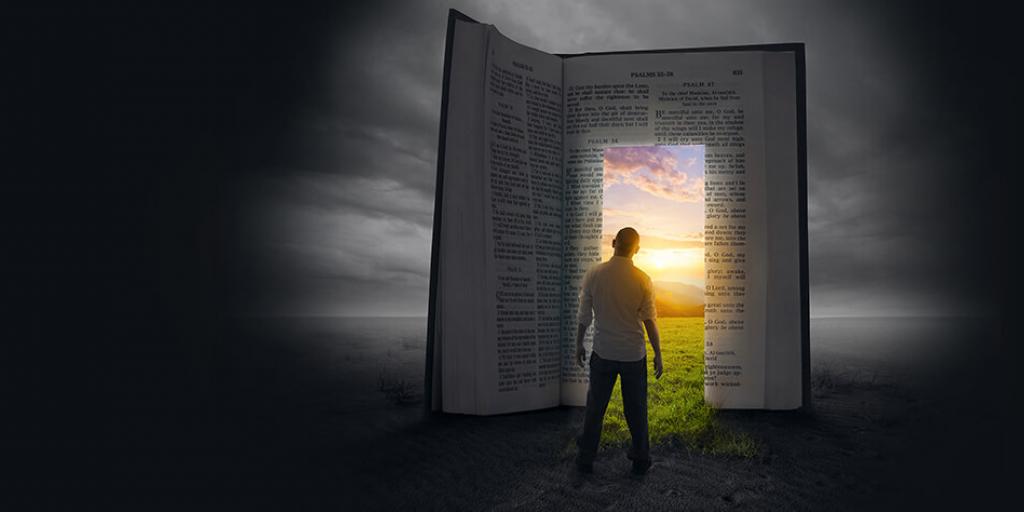 Can You Handle the Truth?

Most of us would say we want to be told the truth. We don’t like being lied to. But the truth can be unsettling and challenging, so much so that sometimes people don’t want to hear the truth. It’s one of the downsides of human nature. We want to protect the self, the ego, our image and reputation, and we don’t like being told that we are wrong about anything we believe.

To abide in His word means to dwell, continue, remain, living by every word of God (Matthew 4:4). God’s word is truth (John 17:17). Knowing the truth is conditional on “abiding in Christ’s word” and being His disciple. A disciple follows, listens, learns, and practices the instructions of the Teacher.

But what “truth” was Christ talking about? How does it set us free? And from what does it free us?

Continuing in John 8, notice what Jesus said following the Jews response that they were Abraham’s descendants and had never been in bondage to anyone, and questioned, “How can you say, ‘You will be made free’?” (v. 33).

Bondage is slavery. Though Israel had been in bondage in Egypt, and later in Babylon, these Jews had not been slaves, though living under Roman rule. In their day, slavery was common in Samaria, Mesopotamia, Egypt, and throughout the Roman Empire. Sadly, slavery still exists to this day, including millions of victims of human, child and sex trafficking, forced marriages and forced labor.

But Christ was speaking of being set free of something else. Like those Christ was speaking to, we may not think we are slaves either. But Jesus answered the Jews, “Most assuredly, I say to you, whoever commits sin is a slave of sin” (vv. 33–34) We are all sinners (Romans 3:23), and therefore, slaves. Even non-religious people would probably admit that they have done wrong, or sinned. But even though most of us have not thought of ourselves as being slaves, it’s the cold hard truth!

This slavery to sin is what Christ was referring to when He said the truth shall make you free. This is explained in Romans 6. Through the rite of baptism, which requires that we come to Christ in true repentance (Acts 2:37–38), we are symbolically “crucified with Him [that is, Jesus Christ] that the body of sin might be done away with, that we should no longer be slaves of sin” (Romans 6:6). “We reckon, or consider, that we are dead indeed to sin, but alive to God in Christ Jesus our Lord. Therefore do not let sin reign in your mortal body…. And do not present your members as instruments of unrighteousness to sin” (vv. 11–13). “Do you not know that to whom you present yourselves slaves to obey, you are that one’s slaves whom you obey?” (vv. 16).

We are “set free from sin” and instead become “slaves of righteousness” (v. 18), and “slaves of God” leading to everlasting life (v. 22).

That is a vital truth, a life-saving truth, and a truth that you can handle—if you truly learn to seek it.

For more about real Christianity, read about vital truths such as What Is A True Christian?, Christian Baptism: Its Real Meaning, and Restoring Original Christianity. All of these free resources are available right here at Tomorrow's World.