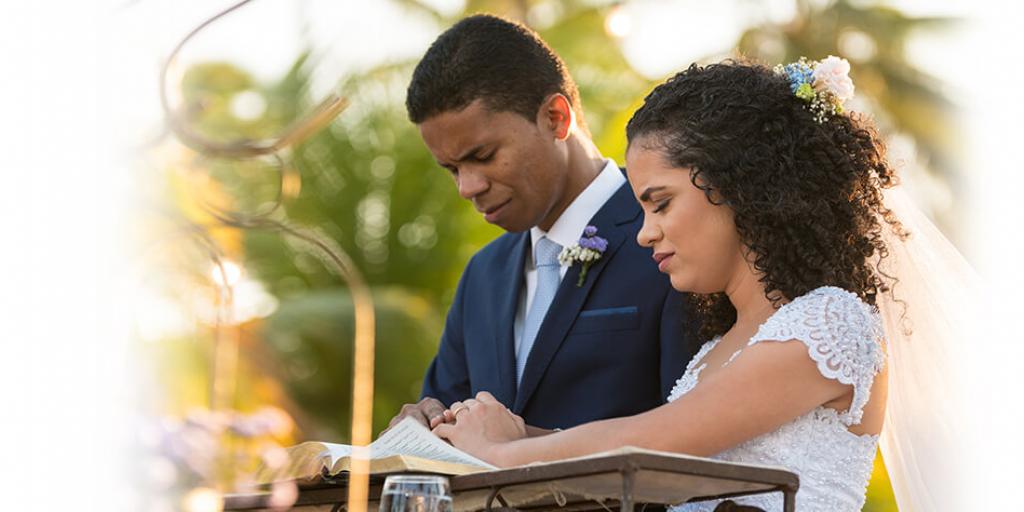 As individuals, our civil rights are very important to us, especially in the USA and most Western democracies. Today, an astounding array of behaviors have come to be considered civil rights. Many are choosing to ignore long-held social mores to pursue lifestyles that not only are unconventional but until recent times were considered aberrant behaviors indicative of mental illness. These behaviors include homosexuality and transgenderism, and some adherents of these lifestyles are pressing for more than recognition or a place in society. They have taken a more aggressive stance, attempting to force companies, schools, churches, private foundations, and the military to accept them and to assimilate them into these organizations under penalty of criminalization. Other activists toy with promoting even more extreme sexual behavior, including polygamy, pedophilia, and bestiality.

The politically active LGBQT+ “community” often insists that gender-based pronouns such as “he” and “she” not be used in addressing those under the illusion that biology does not determine gender. Such people instead want to be known as “they” or “ze.” Many lawsuits have been filed to force the use of these terms in the workplace and academia. The courts at all levels have often decided in favor of those alleging discrimination resulting in emotional and financial damage, awarding substantial compensation to the plaintiffs. Several businesses have been coerced by court decrees into providing services that violate their religious beliefs—though there are some ongoing court battles to fight back against such coercion.

We should not be surprised by these developments, because similar behaviors were described centuries ago in the Hebrew Bible known as the Old Testament and later by the Apostles in the early Christian Church.

Deuteronomy 22:5 prohibits transgender activity. Genesis 1:27 states, “So God created man in His own image; in the image of God He created him; male and female He created them.” 1 Corinthians 11:14–15 make it plain that God still intended the Christian church to uphold these standards, while Mark 10:5–9, Romans 1:26–27, and 1 Corinthians 6:9–10 show that homosexuality is still condemned. There are only two genders, and obviously the Creator did not intend for there to be any confusion regarding them.

In biblical terms, these practices defiled the participants. Such evil behavior came between them and God. The same occurs today. Anciently, Isaiah described our current situation when he was inspired to write, “Woe to those who call evil good, and good evil; who put darkness for light, and light for darkness; who put bitter for sweet, and sweet for bitter! Woe to those who are wise in their own eyes, and prudent in their own sight!” (Isaiah 5:20–21).

It seems that mankind has moved beyond being ambivalent about the instructions given by God in the Ten Commandments (Exodus 20; Deuteronomy 5) and now openly despises these tenets of righteous behavior. The results of this enmity against God will be catastrophic! Deuteronomy 28 and Leviticus 26 give detailed promises of the blessings for obedience to these godly standards and the terrible curses resulting from despising them.

What should one do? As the Apostle Peter explained, “The Lord is not slack concerning His promise, as some count slackness, but is longsuffering toward us, not willing that any should perish but that all should come to repentance” (2 Peter 3:9).

Godly morality, defined by the Bible, brings good things in this life and the promise of an eternal reward in the Kingdom of God. Pursuing the LGBTA+ agenda’s “civil rights,” which are in open defiance of plain biblical instructions, brings heartache, pain, and sorrow in this life, and if not repented of, will bar entry into the Kingdom of God.

Which will it be for you—aberrant civil rights or godly morality?

The Tomorrow’s World telecast, magazine, and Bible Study Course are available here at TomorrowsWorld.org, all free of charge.