Jeremiah 6:16: Seeking “The Old Paths” Out of Modern-Day Sodom and Gomorrah | Tomorrow's World 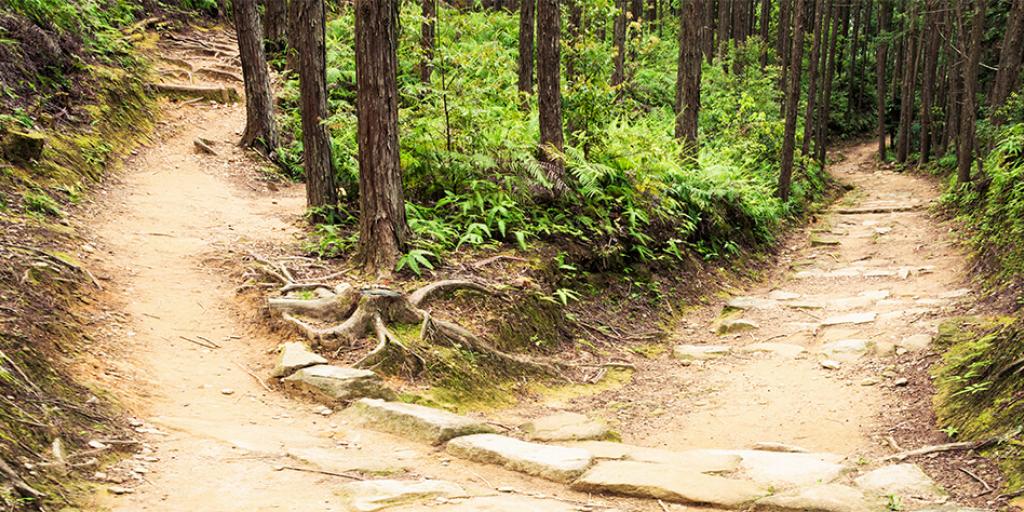 Twitter is a popular way to communicate in this age of social media. In a few words, a person or organization can put out opinions, random thoughts, political positions, personal philosophy, or simply go on a rant about some pet peeve or complaint. In a matter of moments, these ideas can be “blasted” around the world. This popular, wide-open forum of communication can be abused since intentionally inaccurate information or perversion is often promoted, sometimes by prestigious individuals or organizations.

On May 18, 2020, the United Nations, headquartered in New York City, posted the following Tweet:

What you say matters. Help create a more equal world by using gender-neutral language if you’re unsure about someone’s gender or are referring to a group.

If you don’t know someone’s gender or when talking to a group use gender-neutral language.

This international body of nations has joined the ubiquitous movement attempting to alter language in order to blunt the meaning of long-established social mores. This is in large part intended to placate militant proponents of gender fluidity or gender identity disorder, now referred to as “gender dysphoria.” A unique vocabulary has been crafted to cater to those who have become entangled in this open sexual perversion and abandonment of common sense. As a movement, these people are very litigious. The judicial system also has capitulated to LGBTQ+ demands, resulting in perversions becoming recognized as civil rights.

By controlling the language, changing the terms, and softening the descriptors of aberrant behavior, the proponents hope to accelerate the acceptance of lifestyles that are physically, and emotionally harmful. The rapid acceptance of these lifestyles shows that their tactics are working. The movement to make sexually immoral acts acceptable, and the coarsening of social discourse, has been underway for a generation but has greatly accelerated in the last decade.

The distinguished jurist, Judge Robert Bork (1927–2012), in his book, Slouching Towards Gomorrah, Modern Liberalism and American Decline, published in 1996, listed in great detail the forces that purposely work to remove all restraints on individual behavior. We see the tragic results of that movement all about us as our cities burn. A more recent book, Dark Agenda, The War to Destroy Christianity in America by David Horowitz, graphically describes an organized effort to remove all vestiges of biblical values from American society.

The Book of Judges in the Old Testament is the history of a time in Israel when “…everyone did what was right in his own eyes” (Judges 17:6, 21:25). It was a time of degradation and atrocities. That is where we are today in America, Canada, the United Kingdom, and other English-speaking nations.

In the Old Testament of the Bible, the prophet Jeremiah lived and ministered in a time such as this. He was inspired to write,

Because from the least of them even to the greatest of them, everyone is given to covetousness; and from the prophet even to the priest, everyone deals falsely. They have also healed the hurt of My people slightly, saying, 'Peace, peace!’ When there is no peace. Were they ashamed when they had committed abomination? No! They were not at all ashamed; nor did they know how to blush. Therefore they shall fall among those who fall; at the time I punish them, they shall be cast down,” says the Lord. Thus says the Lord: “Stand in the ways and see, and ask for the old paths, where the good way is, and walk in it; then you will find rest for your souls. But they said, ‘We will not walk in it.’ Also, I set watchmen over you, saying, ‘Listen to the sound of the trumpet!’ But they said, ‘We will not listen.’ Therefore hear, you nations, and know, O congregation, what is among them. Hear, O earth! Behold, I will certainly bring calamity on this people—the fruit of their thoughts, because they have not heeded My words nor My law, but rejected it (Jeremiah 6:13–19).

The role of the Tomorrow's World Television program, and the Tomorrow's World Magazine, booklets, and other materials, is to clearly explain “the old paths” that bring peace of mind and prosperity in this life as we prepare for the coming Kingdom of God on this earth. God is preparing a people, and you are included in His plan. All our materials are free of charge.