Gallup reveals a disturbing trend in American moral values | Will you seek to live by godly morals? 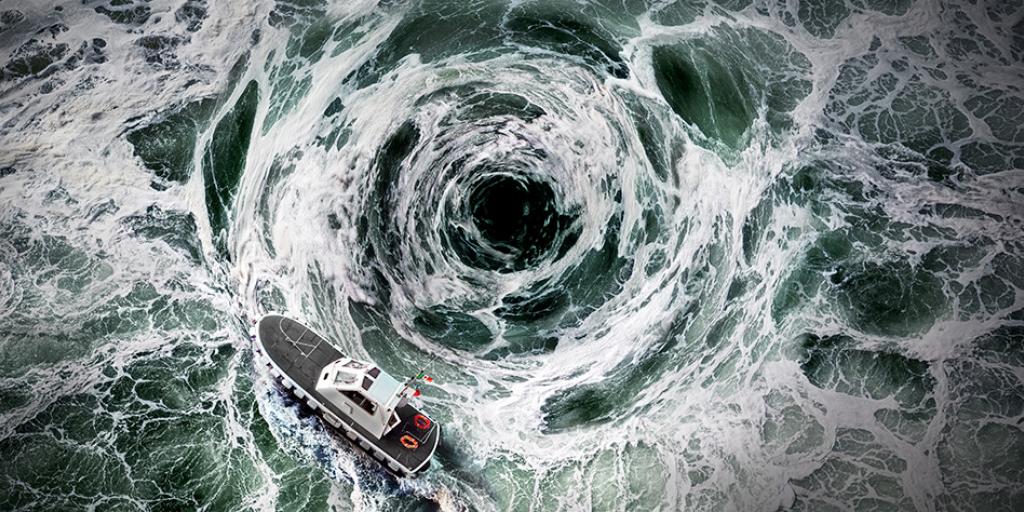 Are American Moral Values On a Downward Spiral?

Gallup has been conducting a fascinating poll for almost 20 years on where Americans stand on big moral issues. This eye-opening information provides an overview of a very interesting trend: that Americans’ views on many moral issues are rapidly departing from the morals established in the Bible.

Gallup reports the following trends of American opinions on several moral issues. The percentages reflect Americans who said that the stated behaviors are “morally acceptable”:

Particularly sobering is that acceptance of sex between an unmarried man and woman, gay or lesbian relations, and divorce has, in less than 20 years, increased by 18 percent or more.

These statistics may be shocking or disheartening to people who believe what the Bible says on these issues. Where will we be in another five or ten years? According to the Bible, each of these behaviors are or involve sin—a breaking of God’s law (1 John 3:4). Some of them are even explicitly called abominations to God.

The Apostle Paul describes a few of these behaviors in 1 Corinthians 6:9–10: “Do you not know that the unrighteous will not inherit the kingdom of God? Do not be deceived. Neither fornicators, nor idolaters, nor adulterers, nor homosexuals, nor sodomites, nor thieves, nor covetous, nor drunkards, nor revilers, nor extortioners will inherit the kingdom of God.” Paul explains the dire consequence that results if people don’t eventually repent of these sins.

This is just one passage of many that explains how God views these behaviors. Other scriptures explain God’s opinion. For example, Malachi 2:16 says that God hates divorce. Jesus also explained that it isn’t God’s will for a married couple to divorce in Matthew 19:1–9.

As another example, let’s consider gambling. Although it isn’t mentioned directly in the Bible, many principles show that it is very unwise and outside of God’s will, especially considering that gambling can easily develop into an addiction. A few scriptures—among many—that relate to gambling, greed, and the love of money are 1 Timothy 6:9–10; Proverbs 1:19; 15:27; and Ecclesiastes 5:10.

The Bible is clear that everyone commits sin and that we all must strive to overcome sin daily—which isn’t easy for anyone, and everyone falls short at times. However, what’s so interesting about these data from Gallup is that these are opinions expressed by Americans. The poll doesn’t reflect people “giving in” to a tempting situation or experiencing a moment of weakness; they were simply answering polling questions, which provides insight into the true values of those who answered.

Gallup’s poll—along with many similar reports and articles by other organizations—clearly shows that something other than the Bible steers the moral compass of many Americans. What is steering that compass? Many factors play a role, with some of the more significant ones being “science,” media, popular opinion, culture, and human reasoning. The enormous problem with basing our morals on a foundation without God is that human beings are incapable of determining right from wrong without Him, just like small children can’t without their parents. “There is a way that seems right to a man, but its end is the way of death” (Proverbs 16:25).

This Gallup poll confirms much of what we can already see in society, which is that Americans’ moral values are trending away from what God says in the Bible. Tomorrow's World points these things out with a sincere desire to help people; going against God’s ways leads to human suffering—as scientific research shows in many areas of life—while adhering to God’s way leads to human flourishing. We want human beings to obey God so that we can all flourish. For that to happen, God must be the foundation of our moral values.

So, will you take a stand against the trend?

Is there hope that America will turn around, and seek to build on the foundation of God's wisdom? What will happen if it does not? Watch the telecast "The End of America"  and start finding answers today.