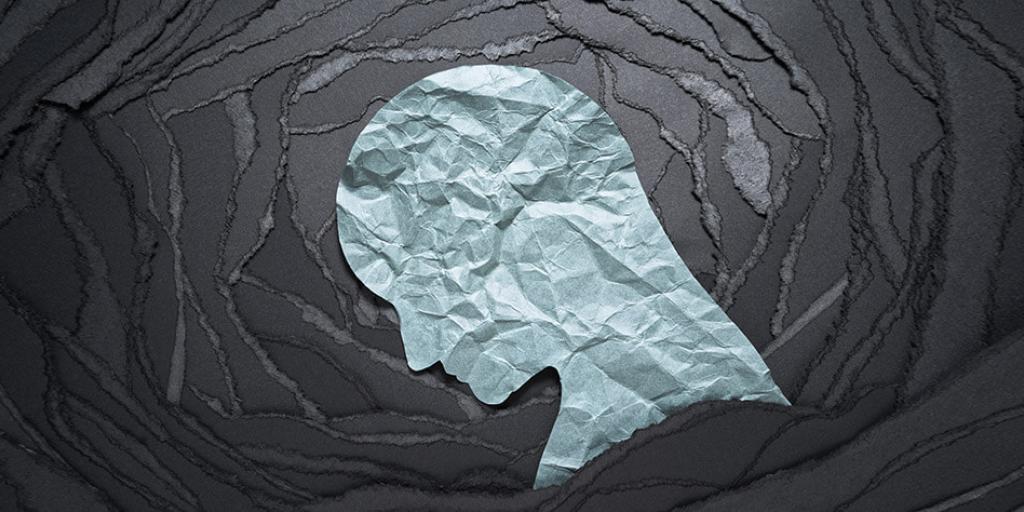 Say the word “curse” and most people think of casting spells, witchcraft, black magic, voodoo dolls, hexes, and jinxes. A curse is an utterance made with the ill intent to inflict misfortune, adversity, or punishment on someone by means of supernatural power, such as magic or evil spirits. Are curses real?

Many people superstitiously believe in curses, of which there are numerous examples in sports, theatre, cinema, and other areas of life. Some of the more infamous are the Curse of the Bambino on the Boston Red Sox, the Talladega racetrack jinx, the Sports Illustrated cover jinx, the Curse of James Dean’s car, the Curse of King Tut, Friday the Thirteenth, and the Curse of the Hope Diamond.

Some cultures have a high degree of belief in magic and witchcraft, while others may be more skeptical. But few people, even today, are unfamiliar with the concept!

Later, Cain killed his brother Abel and was cursed (Genesis 4:11–12). It wasn’t long before mankind became so corrupt that God determined to destroy everyone except Noah and his family (Genesis 6:5–8). After the flood, God determined to “never again curse the ground for man’s sake, although the imagination of man’s heart [his thoughts and intentions] is evil from his youth” (Genesis 8:21).

Noah cursed his grandson Canaan for a sinful act, condemning Canaan to become a servant of servants (Genesis 9:25). God told obedient Abraham, “I will bless those who bless you, and I will curse him who curses you…” (Genesis 12:3). Abraham’s son Isaac blessed his own son Jacob, saying, “Cursed be everyone who curses you, and blessed be those who bless you” (Genesis 27:29). Those servants of God had no power to perform their curses and blessings, but instead called upon and put their faith in Almighty God to carry them out.

When the Israelites were finally ready to enter the Promised Land, Moses told them, “Behold, I set before you today a blessing and a curse: the blessing, if you obey the commandments of the Lord your God which I command you today; and the curse, if you do not obey the commandments of the Lord your God…” (Deuteronomy 11:26–28). The Eternal Himself revealed these special blessings for obedience and curses for disobedience. We see them repeated in Deuteronomy 27–30, Leviticus 26, and other places. If you ever wondered where the many troubles in the world come from, they are due to man’s disobedience to his Creator.

Jesus instructed His disciples to “bless those who curse you” (Matthew 5:44), which Paul repeated in Romans: “Bless those who persecute you; bless and do not curse” (Romans 12:14). The word “curse” here means to revile, denounce, loathe, and hate, rather than to pronounce a curse on someone by magic or witchcraft.

There are many other curses spoken of in the Bible, but it also speaks of blessings, often in contrast to the curses. We would all rather have blessings than curses, and there are many blessings available from God if we seek to obey Him and do His will.

For more on this subject, be sure to read “God’s Commandments: Curse or Blessing?” right here at TomorrowsWorld.org.