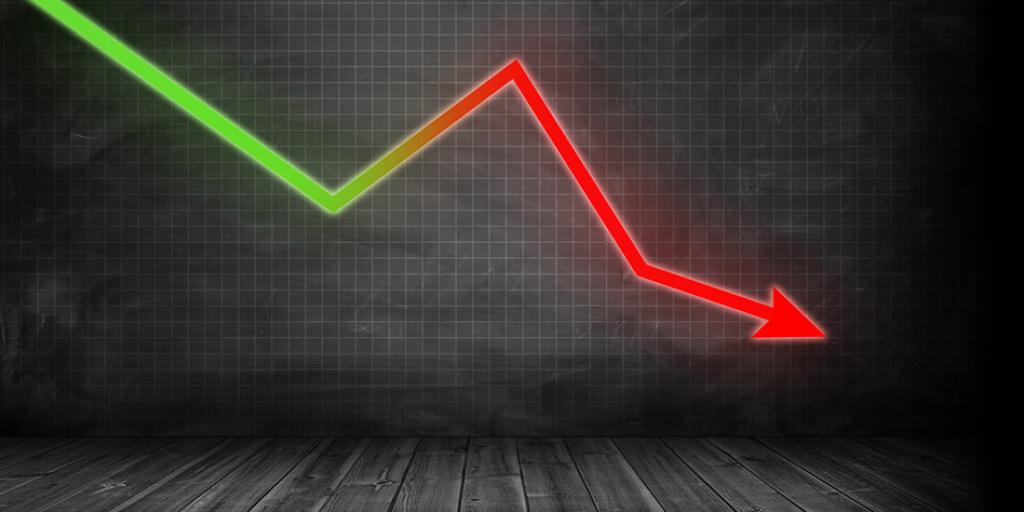 Declinism is the belief that a country or civilization is in decline. Today, many believe that things are indeed getting worse in the world. Is that thinking just so much collective pessimism, or is there really a decline?

In a 2017 article in Psychology Today entitled “Declinism: Why You Think America is in Crisis,” author Dale Archer, M.D. attempts to refute the idea that America is in decline. He talks about the economy, race relations, gender equality, LGBT rights, healthcare, and medical advances as proof that declinism is a false notion. He explains that the reason people believe in it is simply cognitive bias.

Psychologists say that humans tend to give more weight to negative thoughts and emotions than to positive ones. They label this tendency “cognitive bias” or negativity bias. When we view the present, we weigh negative things higher than positive. But, as we age and reminisce about the past, we remember the positive things more than the negative. So, when we compare the present to the past, our view of the past is more positive than that of the present. This then leads us to conclude: things are declining! Dr. Archer reasons that, according to the facts, things are actually better now than ever.

But is that really true? Doesn’t it depend on what you evaluate, and on your moral values and beliefs about right and wrong?

Dr. Archer says that we have better education than ever before. Education is readily available at technical schools, colleges, and universities with modern equipment and extensive libraries, with federal grants, loans, and work study programs to help pay the cost. True. But what values does this worldly education teach?

What about marriage? Family? Abortion? Homosexuality? Transgenderism? Ethics? Integrity? Morality? Whose standard of values should society accept as the “norm”? Better or worse depends on one’s viewpoint and moral standards, doesn’t it?

Is unrestrained sexual activity with anyone or anything, anywhere and at any time, good? Or is it evidence of moral decline? Is abortion on demand good? Or is it a sign of moral decline? Are lying, cheating, and stealing justifiable through “situational ethics” and OK if done “for some greater good”? Do you want to be lied to? Cheated on? Stolen from? Are these standards good, or are they really standards at all, compared to “older notions” of morality?

Transgenderism is really a lie. A person can alter their appearance via medical procedures, but their DNA doesn’t change. If they have a Y chromosome, they are genetically male. If they do not have an Y chromosome, they are not male, regardless of appearance. And the same is true for crossdressers. Their appearance is false, lying about their true gender. What confusion all these issues—and many others—cause for society!

Is the economy really good? Is economic prosperity only measured by gross domestic product? Would it not be prudent to consider the national debt load as well? Is 21 trillion dollars sustainable debt? What are the effects of unfunded mandates like Social Security, Medicare, Medicaid, and a host of other social and welfare programs? How long can a nation survive under such debt? What will a dollar buy? And what is the impact of millions of immigrants and refugees on the nation’s economy, wages, housing, education, and services?

Is declinism real or imagined? Might some who deny the decline be ignoring the most important facts? There is a God who created all things, and He is working out a great purpose on this earth. He declared the end from the beginning. The following articles and booklet can broaden your perspective on this vital subject: “Why Is America Declining?”, “The Demise Of The West”, and The United States And Great Britain In Prophecy. All are free of charge at Tomorrow’s World.