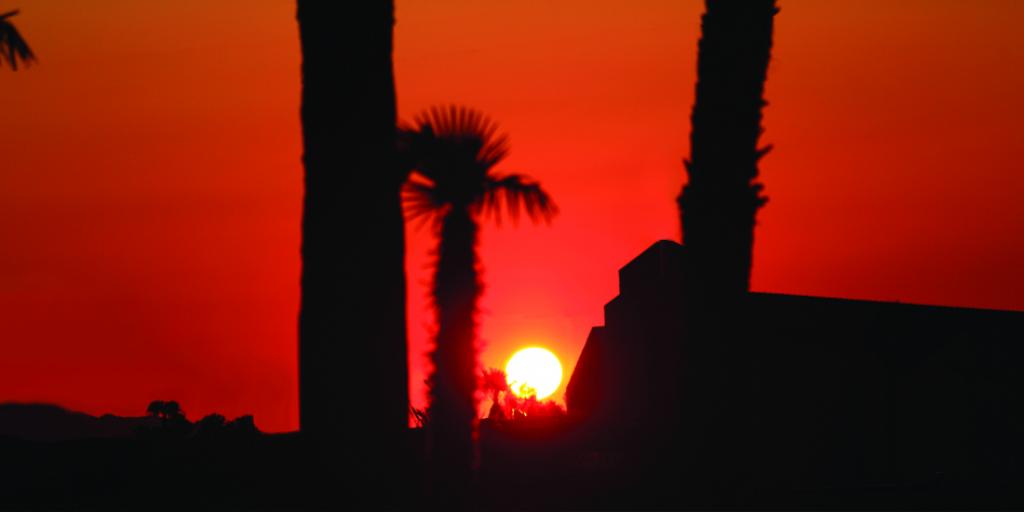 About 740–735bc, the mighty Assyrian empire was pressing westward toward the nations of Israel, Syria and Judah. Israel and Syria sought to resist Assyria’s aggression, and they hoped for Judah’s help. But king Ahaz had other plans. Ahaz chose paganism (2 Kings 16:3–10), and to become Tiglath-pileser’s vassal (2 Kings 16:8–9). So, Israel and Syria decided to wage war on Judah in an attempt to overthrow Ahaz and replace him with a political ally (Isaiah 7:5–6).

Not willing that Judah should yet be destroyed, God sent the prophet Isaiah to encourage Ahaz to “not fear or be fainthearted,” but to trust in the Lord for deliverance (Isaiah 7:3–4). To bolster his confidence, God promised Ahaz as astonishing and miraculous of a sign as he could possibly imagine asking for (v. 11)! But, the overwhelming Assyrian empire was more real to Ahaz than God was. Ahaz was faithless toward God. He even rejected God’s offer of asking for a sign (v. 12)! Instead, Ahaz chose Tiglath-pileser as his master, and servitude to Assyria over servitude to God. But, God delivered Judah, despite Ahaz’ faithlessness.

Within this context, Isaiah delivered the Immanuel prophecy: “Therefore the Lord Himself will give you a sign: Behold, the virgin (the `almah) shall conceive and bear a Son, and shall call His name Immanuel” (Isaiah 7:14). God would deliver Judah from Israel and Syria, and Israel and Syria would be “laid waste” before that infant would come of age (v. 14–16).

Isaiah uttered this prophecy around 735bc. Samaria and the northern kingdom of Israel would both be destroyed within about fourteen years (ca. 721bc). As God promised, Judah was spared temporarily. However, Judah’s temporary deliverance foreshadowed a future deliverance by a future Deliverer—for the entire house of Israel, and eventually for all humankind.

Some who seek a historic-only fulfillment of the Immanuel prophecy attempt to identify the mother as Ahaz’ wife, and the child as Hezekiah. However, Ahaz’ wife was a married queen, not an unmarried virgin (`almah). Others point to Isaiah’s prophetess fiancée and the subsequent birth of Isaiah’s son, Maher-shalalhash-baz as the historic fulfillment of the prophecy (cf. Isaiah 8:1–4, 18). However, Scripture reveals the ultimate fulfillment of this prophecy.

We all face challenges. However, God is always faithful. The Bible is full of promises of God. And, God always fulfills His promises. God promises salvation and deliverance through Jesus Christ, for those who are truly faithful (Acts 4:12). Will we be faithless… or faithful? For more about God’s wonderful promises for each of us, please watch the inspiring Tomorrow’s World telecast, “Your Ultimate Destiny.”