The Signs of the Times | Tomorrow's World 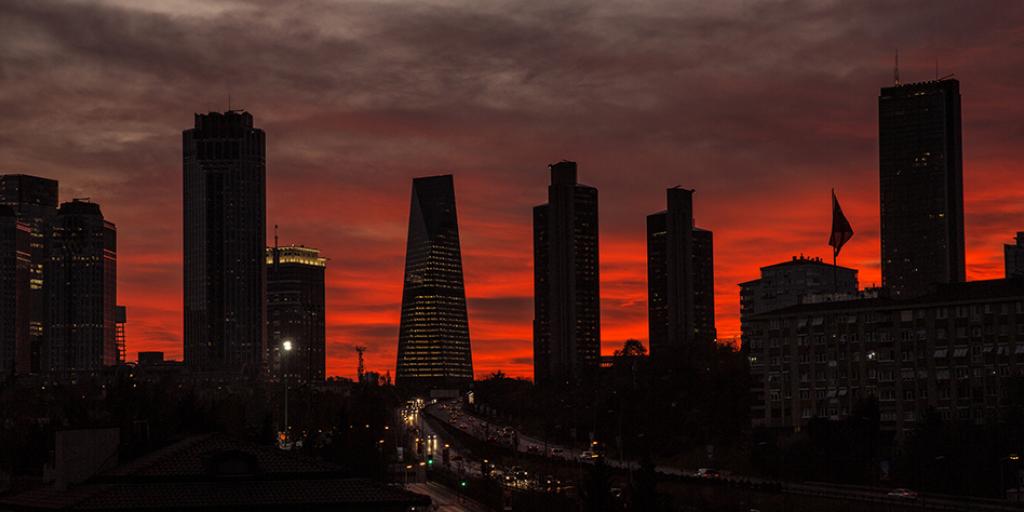 Red sky at night, sailor’s delight. Red sky at morning, sailors take warning. For millennia, people have recognized that it would be beneficial to be able to read the signs of the times to predict future events. Sometimes the signs can be wide open for all to see, but only those who are able to put them into the right context can understand what they mean for the future!

There is a blistering red morning sky. The signs are there to see, but they cannot be interpreted properly without the context of God’s Holy Scripture—the Bible. The signs are pointing to a gathering storm that would destroy mankind entirely, were it not for the prophesied return of Jesus Christ to set the world in order!

Wake up! Tomorrow’s World presenters and writers are conducting a series of informative events in the weeks and months ahead, and I urge you to attend one near you. And, for an overview of the signs of the times that must occur before Jesus Christ’s return, read our free booklets Fourteen Signs Announcing Christ’s Return and Prophecy Fulfilled: God’s Hand in World Affairs.