Drought and God’s Hand in the Weather | Tomorrow's World 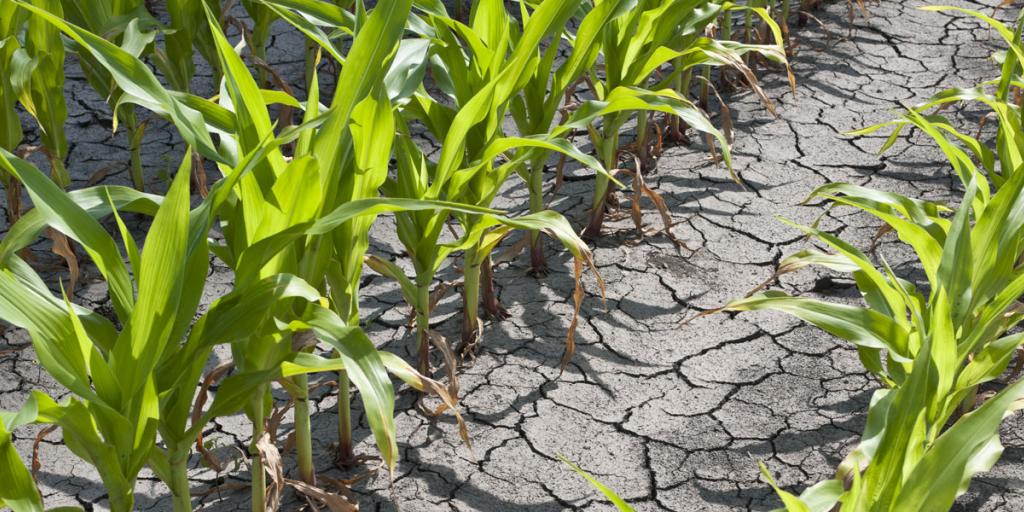 Drought and God’s Hand in the Weather

Because of other calamities and disasters making news headlines lately, not as much attention has been given recently to a different problem. This is the problem of drought increasing around the world. Although occasional monsoons, snowstorms and typhoons continue to make headlines, rainfall shortages and worsening drought conditions—from Asia to Australia to the Americas—are affecting once rich agricultural land around the world.

From Brazil, a February 2015 article from Bloomberg reports, “Despite a summer storm over the weekend, Rio de Janeiro is parched, and its reservoirs are depleted. Sao Paulo is worse: the Cantareira System of interconnected lakes that supplies water to 8 million people is dipping into its ‘dead volume,’ roughly the equivalent of the red zone on your car’s gas gauge” (“Brazil Dries Up and Blacks Out“). From India, Deutsche Welle reports that droughts have forced many farmers to migrate to survive. And, Bloomberg reports that in South Africa farmer’s are “heading into survival mode” (“Drought Threatens Sugar Crop in South Africa’s KzaZulu-Natal“).

But the most troubling drought may be developing in the United States. A Wall Street Journal article from February 2015 titled “California Drought Intensified in January“ states, “For the second year in a row, California recorded the driest January in its history. No rain fell in many parts of the state in what is normally its wettest month, stoking fears that a four-year drought may not end anytime soon. San Francisco received no measurable January rain for the first time since record-keeping began during the 1849 Gold Rush, according to the National Weather Service.” And Wired Magazine writes that the once mighty Lake Mead in Nevada has lost nearly 5.6 trillion gallons of water since 1998, causing the state to consider digging “a pipe into the bottom of Lake Mead, so they can suck out all the water” (“Lack of Rain Isn’t the Only Story Behind the West’s Brutal Drought“).

Drought Skeptics will point to 100 or 1000 year weather patterns, but is it possible that because of national and personal sin, God is removing His blessings? Would a loving God withhold rain in order to bring people to repentance? Scripture warns that at the end of the age that is exactly what God is going to do!

Jesus warns in Matthew 24:3–8 that in addition to wars, pestilences and earthquakes, famines in various places would be the “beginning of sorrows.” Likewise, the Four Horsemen of the Apocalypse found in Revelation 6 point to the same end time punishments, and the black horse points to a time of famine when food will be incredibly scarce and expensive.

Many Bible passages show that God has and will withhold rain to bring people and nations to repentance. Deuteronomy 28:24 warns that because of sin, “The Lord will change the rain of your land to powder and dust.” Jeremiah 14:1–6, Joel 1:10–16 and elsewhere also warn that because of sin, the lands will become “wasted” because of no rain.

God’s purpose for correction and discipline is always to bring about repentance. 2 Chronicles 6:26–27 explains, “When the heavens are shut up and there is no rain because they have sinned against You, when they pray toward this place and confess Your name, and turn from their sin because You afflict them, then hear heaven, and forgive the sin of Your servants, Your people Israel, that You may teach them the good way in which they should walk; and send rain on Your land which You have given to Your people as an inheritance.”

We must always remember that in the end, Jesus Christ will return to rule over and to heal a chastened world. This will be a time of righteousness and blessings when as Amos 9:13 promises, there will be such abundance that “the plowman will overtake the reaper.” God speed that day!

To learn more, read the free booklet, “Who Controls the Weather?” You can order your copy today, with no obligation.