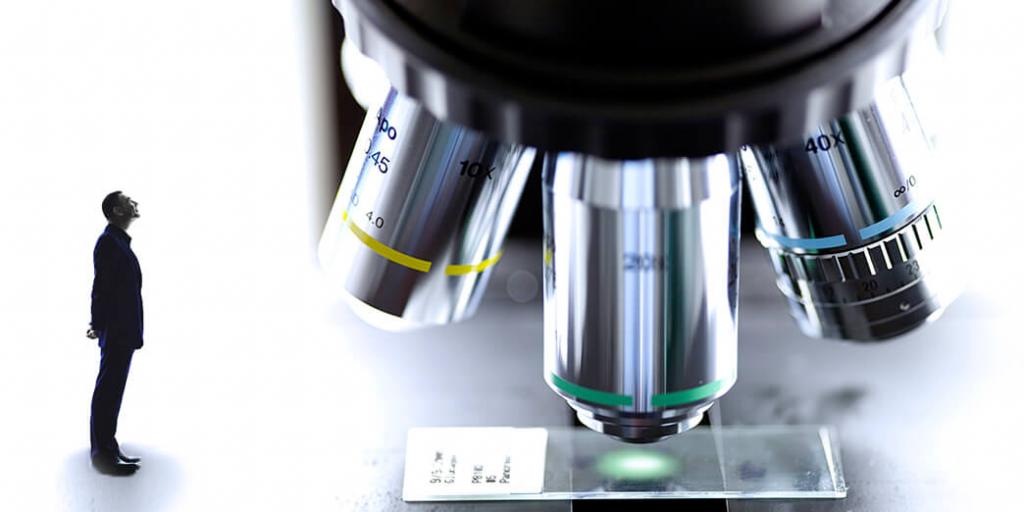 We hear an urgent plea these days, especially regarding the COVID-19 pandemic, to “follow the science.” Science is promoted as the guardian of all things truthful and factual. The mantra seems to be, “If science says it is so, it is so.” But just how reliable is “science”?

The definition of science is the pursuit and application of knowledge and understanding of the natural and social world following a systematic methodology based on evidence. The Science Council is a registration of practicing scientists who meet stated competence and conduct requirements. But all of these scientists are flawed human beings, like the rest of us, who can and do make mistakes.

The scientific method is generally objective observation, experimentation, reasoning, analysis, verification, and testing. But there isn’t a single “scientific method” that has unalterable, fixed steps, completed in an unchangeable, predetermined order. Methods can vary across scientific disciplines. And don’t forget that the scientists pursuing knowledge are humans doing the hypothesizing, analyzing, and interpreting, and so are subject to human error and prejudice.

Science is not the god that far too many seem to think it is. Rather, science is a body of human individuals pursuing knowledge and is only as reliable as humanity itself. A study of the history of scientific pursuit quickly verifies this.

These comments are in no way meant to denigrate science or scientists. We all enjoy and benefit from scientific advancements. This commentary being published via the Internet for people to read on their phones, tablets, or computers—handy products of science, all—provides a case in point. We simply need to view science from the proper perspective.

An objective review of historical scientific mistakes is illustrative of the proverbial clay feet of humanity. Science is error-prone—not because scientists are inept, but because science often tackles highly complex subjects that don’t give up their secrets easily. We humans are, well, human, and therefore prone to mistakes, as well as subject to technological limitations to what we can know or observe at various times throughout history.

Science has often been wrong or incomplete. For example, you can view a list of recalled drugs on the FDA’s website. There are over 380 entries dating back to August 30, 2017. This leads many to have understandable doubts about the infallibility of science, as these drugs were approved by both their manufacturers and the Food and Drug Administration before being recalled.

There are also numerous products recalled every year because of safety issues or defects, including food, baby formula, toys, video games, hand sanitizers, sunscreens, vehicles, and chemicals. The blame goes to human error, flawed science in manufacturing, or flawed management putting their bottom line above consumer safety. Either way, the flawed human element is the common denominator. But we can give some credit to whatever science caught the flaws.

The point is that, because humans are in the equations and humans are flawed, science is not a god.

In 1 Timothy 6:20, Paul urges Timothy, “O Timothy, keep that which is committed to thy trust, avoiding profane and vain babblings, and oppositions of science falsely so called” (KJV). The Greek word here translated as science, which is gnōsis (Strong’s G1108), also means knowledge. The New King James Version translates this passage as “avoiding the profane and idle babblings and contradictions of what is falsely called knowledge—by professing it some have strayed concerning the faith” (vv. 20–21).

Mankind slowly learns the true facts of scientific knowledge, but in the meantime makes many false assumptions. Science is not God—but you can know the real God. For a great start, you can read The Real God: Proofs and Promises and The Bible: Fact or Fiction?