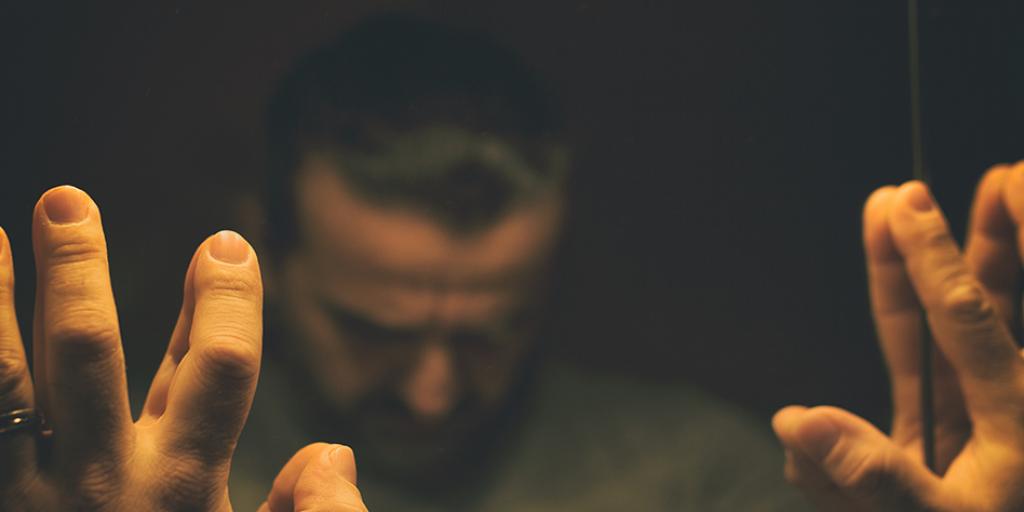 Are you sometimes plagued with gnawing feelings of guilt? Do anxious feelings of wrongdoing stir inside you, resulting in thoughts of shame and inferiority? You are not alone!

But why, as human beings, do we have to experience and even be riddled with guilt? The fact is guilt plays a vital role in God’s purpose and plan. What is that role? How should you deal with your guilt?

Guilt is defined as the state of having committed an offense, crime, violation, or wrong, especially against moral or penal law. It is also understood to be a feeling of responsibility or remorse for some offense, crime, or wrong.

Guilt, therefore, is a natural human response to the breaking of laws. When an individual breaks the traffic laws, he is guilty. He broke the rules of the road. The same is true in regard to God’s great spiritual law of love—the Ten Commandments. When a person breaks God’s eternal laws, the result is guilt. There is, after the breaking of the law, a responsibility. What is that responsibility?

Around 2,000 years ago the Word of God (John 1:1–3, 14), the Logos or Spokesman, divested Himself of His immortality and was born of a woman and became Immanuel: God with us. This was Jesus Christ. He came into the world for a number of purposes, one of which was to die a slow, ignominious death on a stake at the hands of misguided human beings. Why? To pay the penalty for each and every sin committed by each and every human being who ever had or ever would live.

In the Bible we read, “For all have sinned and fall short of the glory of God” (Romans 3:23). This is the grim reality. All have sinned, and because all have sinned, all have had a part in the very death of our Savior, Jesus Christ. The guilt that comes when we break God’s law is there because we are responsible; with each new sin (and “sin is the transgression of the law” (1 John 3:4, KJV) we add more guilt because of the responsibility that we bear in Christ’s death. So, what can we do to be rid of all this guilt brought about by past sins?

The English word repent in the New Testament is translated from the Greek word metanoeo. This word means “to think differently afterward.” It is only following a sincere, heart-rending, deep repentance—a total confession of sin before God—and the acceptance of Jesus Christ as our Savior—that the guilt, which has been compounding over the course of our lives, can truly be removed (Acts 2:37–38).

Psychology teaches endless methods of trying to “think our way out” of our guilty state, but the truth is, we are guilty because we have sinned against God. King David in Psalm 51:1–4 prays: “Have mercy upon me, O God, according to Your lovingkindness; according to the multitude of Your tender mercies, blot out my transgressions. Wash me thoroughly from my iniquity, and cleanse me from my sin. … Against You, You only, have I sinned, and done this evil in Your sight.”

Ultimately our sins are against God, and only by coming to God in prayer can we be released from the responsibility we bear for Christ’s death.

If you are riddled with guilt, go to God and cry out for forgiveness, and remember that guilt can be the first step on the path to freedom—the sign you care enough to change, and have not committed a truly unpardonable sin. Read Psalm 51, the psalm of repentance, and start seeking God with all your heart. Begin acting on the truth you are learning through the Tomorrow’s World program and magazine and be free of the burden of guilt!