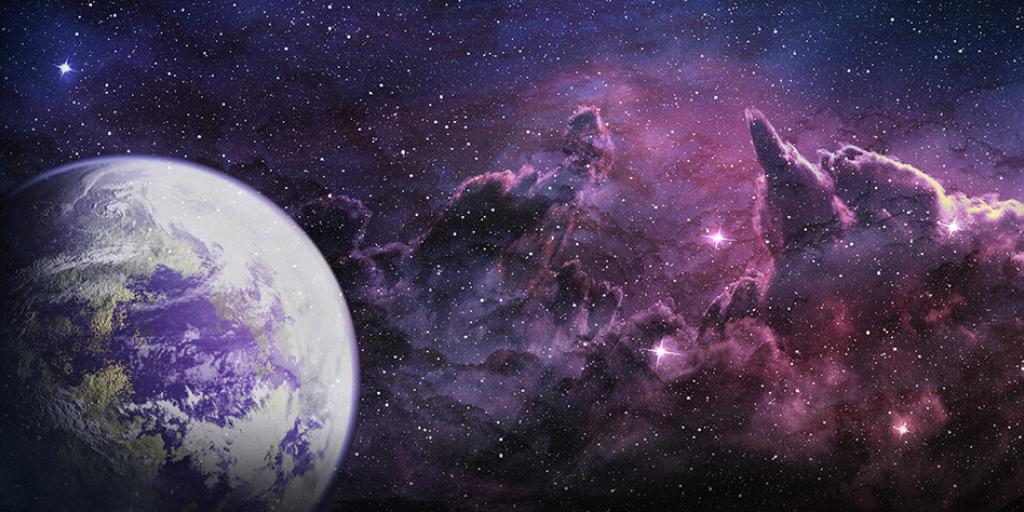 Galaxy Cluster CL J1001, the “Gap Theory” and Your Future!

How does a galaxy-cluster 11 billion light years away relate to your future? How can galaxies 11 billion light years away be reconciled with the (false) theory of a 6,000-year creation of the universe? Although it is popular in many circles today to think that science has “disproven” the Bible by revealing a much older universe, you may be surprised to find that scientific fact and biblical knowledge are not mutually exclusive…

As the newly discovered galaxy cluster, CL J1001 “pushes back the formation time of galaxy clusters…by about 700 million years,” it is revealing new scientific surprises. But the discovery also presents an opportunity to consider both the power of God, and the plan that God has put in place for those who love Him.

CL J1001 contains eleven massive galaxies, nine of which are spawning new stars at a rate of more than 3,000 per year! Confronted with new data from this newly-discovered galaxy cluster, scientists say it will provide “new insights into massive cluster formation at early epochs” and that it “challenges our understanding of massive cluster formation.”

As we consider the vastness of the universe, that there are trillions of galaxies within the universe, and that a typical galaxy contains hundreds of billions of stars, we should be awed by not just the unfathomable size of the creation, but even more so by the power of the Creator. Romans 1:20 states that through the creation, God’s “eternal power” is displayed, and Psalm 19:1 tells us, “the heavens declare the glory of God, and the firmament shows His handiwork.” Yet many chose to deny this Truth. What else does the Bible say about the Universe?

Written thousands of years ago, well before any “modern” astronomical discoveries, scriptures such as Isaiah 42:5, Jeremiah 51:15 and Zechariah 12:1, reveal that God “stretches out” the heavens. He spreads the galaxies, stars and planets throughout the vastness of space. He caused the galactic bodies to expand out—and they are still expanding out. Although this fact was not understood until recent times, the truth has been contained within scripture for thousands of years!

But doesn’t the Bible teach that God created “everything” 6,000 years ago? Absolutely not! It has taken more than 11 billion years for the light from galaxy cluster CL J1001 to travel the distance to our planet. Most scientists point to the universe being about 14 billion years old, and this does not contradict scripture.

The Bible also reveals that we have an awesome future. For those whom God calls, our hope is the resurrection to immortality at the seventh trumpet (1 Corinthians 15:51–54; Revelation 11:15), when the resurrected saints will be given dominion not just over the earth, but over the entire universe (Daniel 12:2–3; Hebrews 2:7–8; Revelation 5:10)!

The super galaxy cluster CL J1001, more than 11 billion light years away, and still producing new stars at a rate of more than 3,000 per year, is amazing to contemplate. But what is more amazing is that God is offering the entire universe to us as our inheritance under Christ, “the firstborn among many brethren” (Romans 8:29). For those who attain the first resurrection, CL J1001 will be just one of the potentially millions of galaxy clusters that they will explore as part of their inheritance.

For further study on our awesome future, please read online the Tomorrow’s World magazine article “The Universe and You!” or request our free booklet, Your Ultimate Destiny!