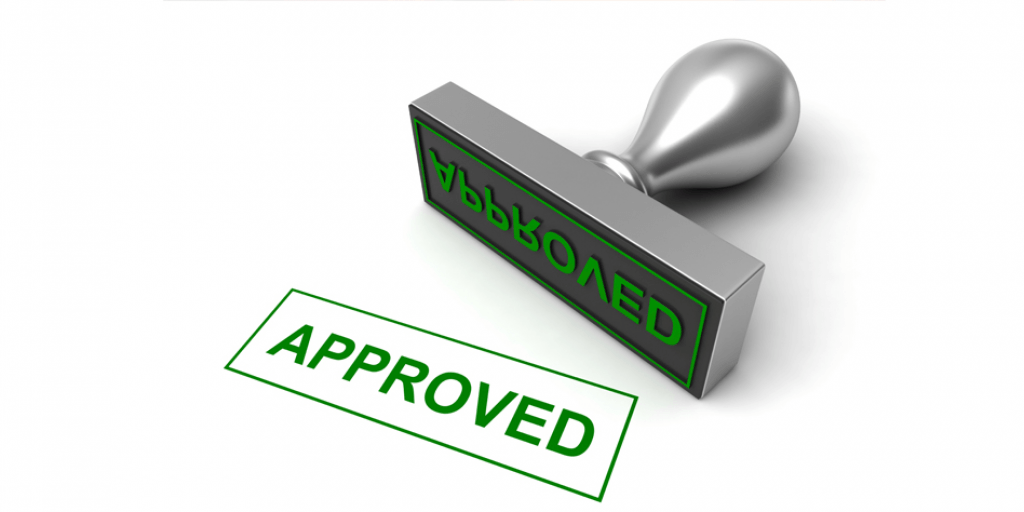 One of the most fascinating proofs that the Bible is the inspired word of God is found in how God inspired His servants to number and order the books of Scripture.

The common "Protestant" ordering of the Old Testament canon includes 39 books, containing the same content that the Jewish ordering grouped into 22 differently-arranged books. For example, 1 and 2 Samuel and 1 and 2 Kings were combined into one book. When Ezra and Nehemiah finished the final canonization of the Old Testament, there were only 22 books. Writing around 100 ad, Josephus states: “We have not a countless number of books, discordant and arrayed against each other; but only 22 books, containing the history of every age, which are justly accredited as divine.” From 170 ad on, dozens of additional Christian scholars affirm the 22 books of the Old Testament.

So, what is the significance of the number 22? In Psalm 119, notice that before verse number one there is a symbol with the name Aleph by it. Then before verse 9 there is another symbol with the name Beth. Every 8th verse in Psalm 119 begins this way. The names next to the symbols are letters of the Hebrew alphabet, and in the Hebrew language each verse within that grouping of eight verses begins with that Hebrew letter. This style of poetic writing is called an acrostic, and Psalm 119 is a perfect, complete acrostic praising God’s perfect law, because every letter of the Hebrew alphabet was used; all 22 of them.

The Old Testament Holy Scriptures, as the Jews preserved them, were considered a perfect acrostic. Twenty-two books of Scripture—22 letters in the Hebrew alphabet. There was nothing else that could be added to the Old Testament. All the letters were used up.

Here are some amazing numerical facts based on the original inspired grouping and ordering of the Bible:

The Bible was written over a period of 1,500 years in many different locations by more than 40 authors. Yet, through His consistent use of a complex pattern of numbers and order, God places His divine stamp of approval upon it

Dr. Douglas S. Winnail’s booklet titled The Bible: Fact or Fiction? provides many additional compelling facts explaining why the Holy Bible is the only inspired word of God. Read it or order it online today!