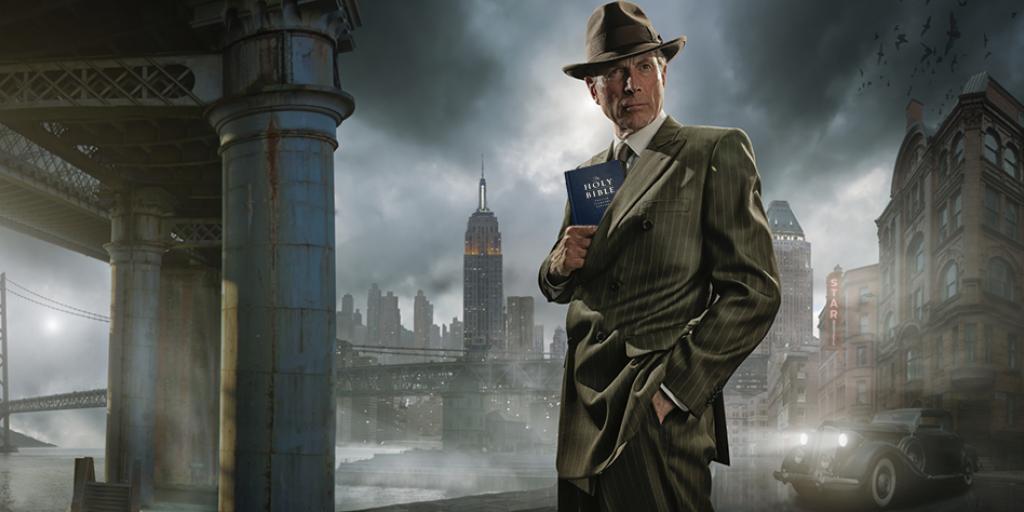 Many people enjoy a good mystery. Mystery books by authors like Agatha Christie, Alfred Hitchcock and a host of others appeal to the desire for suspense and intrigue—and memorable characters such as the Hardy Boys, Nancy Drew, and Sir Arthur Conan Doyle’s Sherlock Holmes capture our attention with their adventures. But what about another book, that far predates these others? Do you regard the Bible as a “book of mysteries?”

Some people find the Bible to be a mysterious book. People are intrigued about where the Ark of the Covenant is or where the Garden of Eden was. Can Noah’s ark be found today, and did it really come to rest on Mount Ararat in Turkey? Where was the Tower of Babel, and what made the walls of Jericho mysteriously fall?

Movies have been made about some of these mysteries. Some television documentaries talk about the Flood, the plagues of Egypt, the crossing of the Red Sea, the manna in the wilderness, Jesus’ miracles, the resurrection of Jesus and many other Bible subjects. These programs usually try to offer some physical explanation for these miraculous events.

Many people are also mystified about giants like Goliath, and good and evil spirit beings like angels, Satan and demons. Heaven, hell, the resurrection, the Holy Spirit, terms like justification and sanctification and many other Bible events and topics provoke thought and speculation. People wonder about the book of Revelation and all of its mysterious imagery, such as the four horsemen of the Apocalypse, the beasts and the return or Second Coming of Jesus Christ.

The Bible speaks of the “kingdom of God” as a mystery. Christ spoke to the multitudes in parables and later explained the parables privately to His disciples. “But when He was alone, those around Him with the twelve asked Him about the parable. And He said to them, ‘To you it has been given to know the mystery of the kingdom of God; but to those who are outside, all things come in parables, so that “Seeing they may see and not perceive, and hearing they may hear and not understand; lest they should turn, and their sins be forgiven them”’” (Mark 4:10–12).

Paul prayed that he would be able to “open my mouth boldly to make known the mystery of the gospel, for which I am an ambassador in chains; that in it I may speak boldly, as I ought to speak” (Ephesians 6:19–20). Paul asked the Colossian brethren to be “…praying also for us, that God would open to us a door for the word, to speak the mystery of Christ, for which I am also in chains, that I may make it manifest…” (Colossians 4:3–4).

Paul encouraged the Colossians to be “not moved away from the hope of the gospel which you heard, which was preached to every creature under heaven, of which I, Paul, became a minister… a minister according to the stewardship from God which was given to me for you, to fulfill the word of God, the mystery which has been hidden from ages and from generations, but now has been revealed to His saints” (Colossians 1:23, 25–26).

There is a counterfeit gospel. Which gospel do you believe? The true gospel? Are you sure? Do you understand this mystery—the mystery of the gospel of the Kingdom of God? Order your free copies of Do You Believe the True Gospel?, God’s Church Through the Ages, and Satan’s Counterfeit Christianity.