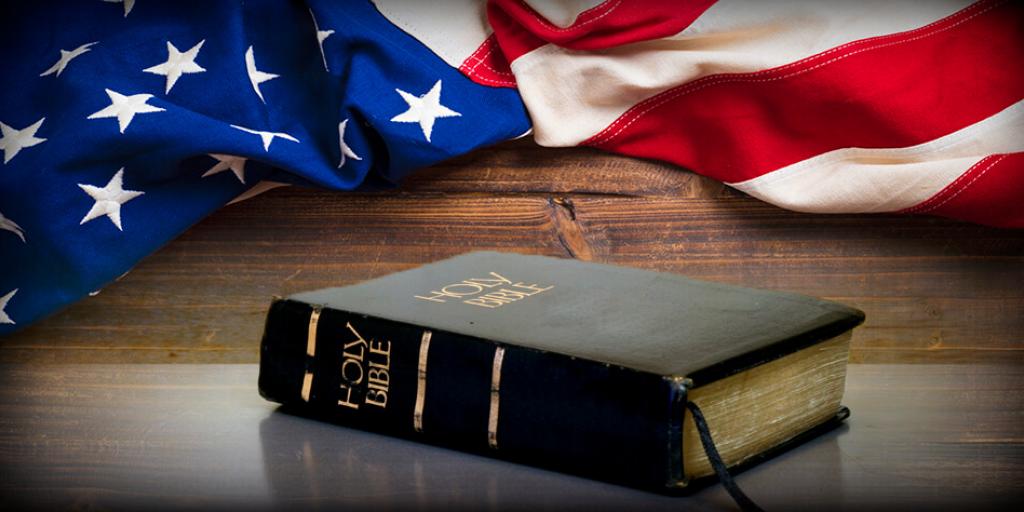 “Make America great again”—it was Mr. Donald Trump’s campaign promise as candidate, and now has become his mission as President. The first 100 days of a U.S. presidency are often the benchmark used to measure and predict the success—or, perhaps in some cases, lack thereof—of the executive who holds the United States’ highest office. The question remains: Can America be great again?

The slogan itself is telling, because it indicates a greatness that was once present, yet now is missing; make America great “again.” What is missing? Concerns about the economy were a major reason why President Trump was elected. While studies have shown that overall, the GDP of the U.S. has generally risen since the 1970’s, our happiness as a country has stagnated. This concept is referred to as the “Easterlin Paradox,” named after Richard Easterlin, who performed the study showing empirically that happiness is not a result of money or a boisterous economy.

The primary problem is bigger than jobs or the economy. The problem, for lack of a better word, is huge! Former president John Quincy Adams spoke to later generations, making the following request: “Posterity: you will never know how much it has cost the present generation to preserve your freedom. I hope you will make good use of it.” Herein lies the problem; the U.S., and most of the Western world, have not made good use of that freedom.

Today, everyone seemingly does “what is right in his own eyes,” and we are reaping the catastrophic consequences (Leviticus 26, Deuteronomy 28). Ironically, while society promotes and fuels an unhealthy focus on the self, this has rarely resulted in any semblance of self-reflection; we lost sight of the fact that, “…the lust of the flesh, the lust of the eyes, and the pride of life—is not of the Father but is of the world” (1 John 2:16).

Two elements made America great, and while the citizenship played a part, their role was obviously the less significant of the two. This lesser role was that the people and society, in a general sense, strove toward decent, moral behavior, while obeying God as much as they understood. The Founding Fathers of the country were nearly all professing Christians, or at the very least believed that biblical principles were the key to strong, healthy, and great societies.

The second and most crucial role, however, belonged to God; He said He would do something, and so He did. Genesis 48 speaks of Jacob (or Israel) blessing two of his grandsons, Ephraim and Manasseh. While Ephraim was promised to be a great company of nations (which was fulfilled in the British Empire, of which the present-day “Commonwealth of Nations” is a direct descendant), his older brother, Manasseh, was prophesied to be a great single nation—the United States. Ultimately, this promise was an extension of the one found in Genesis 17, where God made a covenant with Abraham to make him a father of many nations. The descendants of Jacob have been given much favor, but let’s remember while we self-reflect, “…For everyone to whom much is given, from him much will be required; and to whom much has been committed, of him they will ask the more” (Luke 12:48).

President Trump may have good intentions, yet the focus of his campaign slogan does not fully recognize the true source of America’s fading greatness. The GDP is not what has made America great; politicians did not make America great; instead, the primary reason for America’s rise on the global scene is because God made a promise—and He always keeps His promises. Secondarily, as long as the U.S. generally walked according to certain biblical principles, the nation was blessed. God blesses those who obey Him and brings curses on those who do not (Leviticus 26 and Deuteronomy 28). If America is to be great again, then its people must understand that the bankruptcy that must first be addressed is not fiscal, but moral.

Watch our telecast “Why is America Declining?” and read our booklet, The United States and Great Britain in Prophecy. You may also order your own free printed copy of this booklet and watch all of our telecasts online at TomorrowsWorld.org.