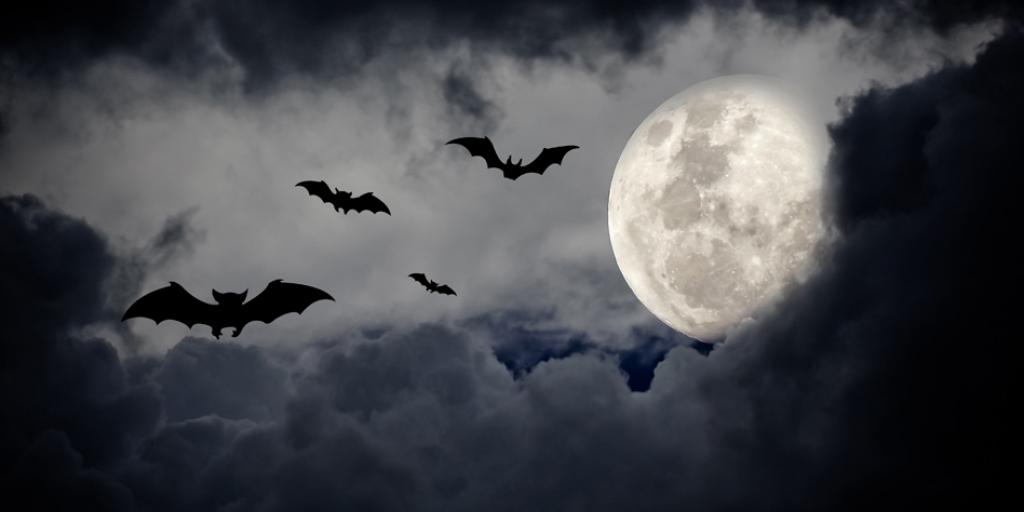 As the weather cools down and autumn leaves change, millions of people around the world will celebrate on October 31 a very strange and macabre phenomenon called “Halloween.” It is relatively easy to research the holiday’s beginnings and learn of its pagan roots, particularly the Celtic Samhain.

Samhain is a Gaelic festival marking the end of the harvest season and the beginning of winter or the “darkest half” of the year. Gaelic traditions claim that, at Samhain, the doors to the underworld open— allowing dead souls and harmful spirits to enter our world.

Costume-wearing on Halloween has its roots in the practice of “guising”—hiding one’s identity (originally by using ashes blackened in “sacred” fires) as protection against the invading spirits. One custom in Ireland was for men to go door-to-door before sunset to collect food for the evening’s Samhain feast. That tradition is echoed in the later practice of “souling,” in which children and poor people would go from house to house, singing and saying prayers for the dead in return for cakes. Some today may find it surprising to learn that the tradition of going from house to house seeking “treats” did not gain popularity in the United States until the 1950s.

Is there really any harm in dressing up in costumes as ghouls, goblins, witches or demons? Is there anything wrong with, just once a year, acknowledging a part of the spirit realm that is evil, harmful and dangerous? What is the biblical perspective?

Revelation 12:9 says, “So the great dragon was cast out, that serpent of old, called the Devil and Satan, who deceives the whole world; he was cast to the earth and his angels with him.”

We need to understand that Satan, once an archangel (the one who covered God’s throne, as mentioned in Ezekiel 28:14-15), is real. He does exist—and he and his fallen angels (demons) were long ago cast down to the earth. He is now called the “prince of the power of the air” (Ephesians 2:2), and celebrations like Halloween are ultimately of his creation! He and his demons are making every effort to foil God’s plan for mankind. He wants to trick human beings into rejecting God and accepting evil.

Halloween, although appearing as mischievous fun, is an aspect of the evil of Satan that God warns us about. In many communities, Halloween is the day of the year when the largest number of serious crimes—personal assaults, property damage and other felonies—are committed, more than any other day.

Scripture does not encourage us to accept foolishness. “See that you walk circumspectly, not as fools but as wise, redeeming the time, because the days are evil” (Ephesians 5:15-16). Are we “redeeming the time” if we enjoy a festival that invites the influence of evil?

Satan and his fallen angels are real, and they are active not just one day of the year, but every day of the year. Our modern Halloween celebrations may seem harmless and fun, but in truth, they are rooted in pagan rituals that go against God’s word and His ways. So, do not be deceived. Protect yourself and your family from these deceptions by coming out of them (2 Corinthians 6:17; Revelation 18:4).

To learn more, read our Tomorrow’s World article, “Festivals of Death?” and our powerful and informative booklet, The Holy Days: God’s Master Plan.