Has the Red Horse Been Released? | Tomorrow's World 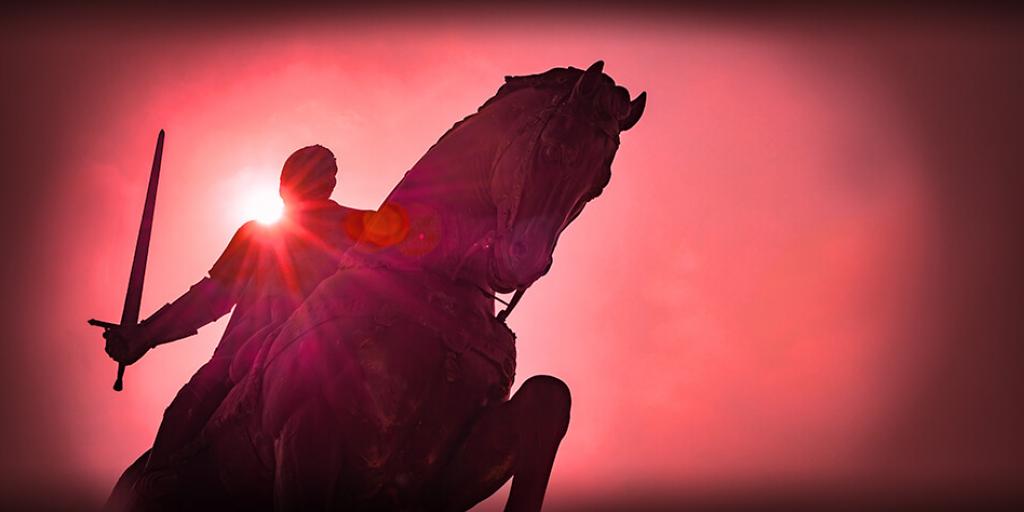 Has the Red Horse Been Released?

More human beings have been killed in war and genocide from World War I to now than ever before in the same span of time. Warfare, natural disasters, religious confusion and religious strife, economic calamity, immorality and famine all seem to be increasing. Prophecy is clearly marching forward. Has the second seal been opened? Has the Red Horse been released?

The United States appears stuck in Afghanistan and Iraq, while China, Iran and North Korea continue to threaten and provoke America. Throughout Africa, the Middle East, South America and Indonesia ethnic and civil conflict rages. Pakistan and India appear ready to escalate. Syria has become a clashing ground between Rebels, Russians and loyalist government forces. The list goes on.

Jesus revealed the "signs of the times and the end of the age" and the sequence of those major end-time events in the Olivet prophecy in Matthew 24. While these conditions have existed throughout human history, Christ reveals that at the very end of the age, when the Four Horseman of the Apocalypse ride, these conditions will intensify to unprecedented levels:

Notice Jesus' summary of end-time events above. Before the second seal is opened and the Red Horse is released, the first seal must be opened and a militaristic false religious movement must sweep the earth. Leading this religious confusion will be a great false religious leader who will rise up at the end of the age. His blasphemous reign will coincide with the White Horse. He will demand to be worshipped as God (2 Thessalonians 2:4)! This great false prophet will be destroyed by Christ at His Second Coming (2 Thessalonians 2:8)!

But the Four Horsemen only introduce "the beginning of sorrows" (Matthew 24:8). Those who survive the first four seals must then face the fifth seal—the Great Tribulation followed by the Day of the Lord—an episode from which "no flesh would be saved; but for the elect's sake those days will be shortened" (Matthew 24:22).

Mr. Richard Ames summarized the seals and their timing in his recent Tomorrow's World telecast: "The first five seals of Revelation outlined in Chapter 6 cover a period of about two and one-half years of the Great Tribulation … the sixth seal is the heavenly signs … The heavenly signs introduce the one year prophetic time period known as the Day of the Lord" ("You Can Understand Prophecy").

These events will soon shake the earth! But, a true Christian who is seeking righteousness and God's Kingdom, and is fully surrendered to Christ's will (Galatians 2:20), does not need to fear these events (Luke 12:31–32; Revelation 3:10).

To better understand events leading up to the opening of the first four seals, the ride of the Four Horsemen, and the end of this age, please request or read online, Revelation: The Mystery Unveiled and watch the very powerful and informative Tomorrow's World telecasts: "2010 in Prophecy" and "You Can Understand Prophecy."