How Much Have Eastern Religious Beliefs and Philosophy Affected You? | Tomorrow's World 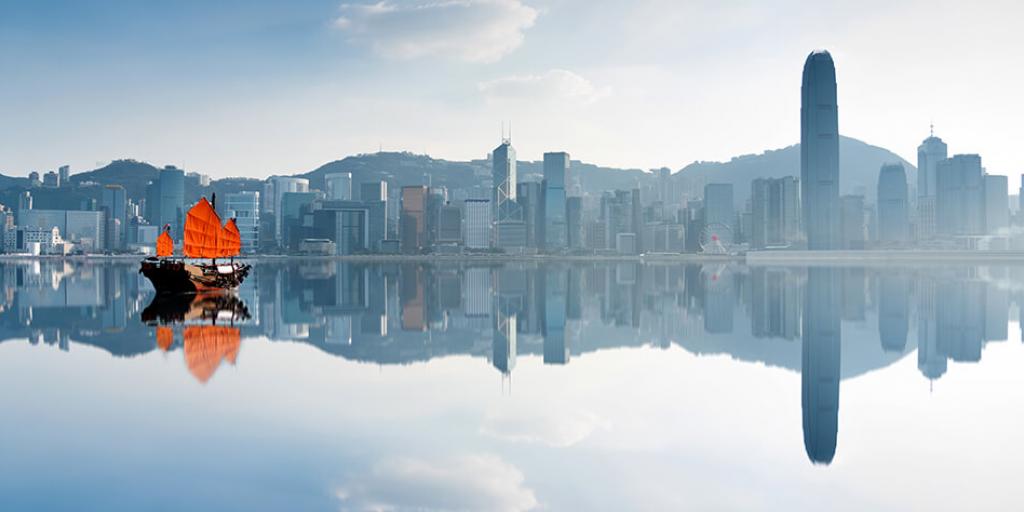 How Much Have Eastern Religious Beliefs and Philosophy Affected You?

Due to massive immigration, the West is changing demographically. Europe, America, and the “Anglosphere”—comprised of countries with English as their native language—will soon primarily consist of a diversity of ethnic groups. The West is also changing culturally, philosophically, and religiously.

Immigrants bring their culture, philosophies, and religions with them, influencing the culture, philosophy, and religious ideas of their host nations. In addition to immigration, interactions with other cultures through instantaneous communication, the Internet, television, and movies influences us. People move rapidly about the planet, engaging in trade and business. “Cultural exchange” is inherent in the education of foreign students. The world has “shrunk,” increasing our chances of exposure to new ideas, cultures, philosophies, beliefs, and practices.

And this can be good! Learning about other nations broadens our understanding of the world. We may appreciate the art, music, architecture, or clothing styles of other nations. Many enjoy Chinese, Korean, Indian, or Indonesian food. We may appreciate Asian and oriental art, pottery, furniture, and gardens. We may have heard of Godzilla, Pikachu, Judo, Karate, Bruce Lee, Jackie Chan, and Jack Ma.

We may also be aware of acupuncture, approaching wellness through meditation, and treating the body, mind, and spirit holistically. Some practice Yoga, Tai Chi, Qigong, reflexology, or Japanese Reiki therapy. We may have learned the philosophies of Confucius, Laozi, Sun Tzu, Mao Zedong, Gandhi, and the Dalai Lama.

Many have noted the growing influence of the East on the West as oriental ideas have been increasingly accepted and assimilated, particularly in the latter half of the 20th century through today. If you know about yin and yang, Zen, chanting mantras, and feng shui, you have been exposed to Eastern philosophies and religious ideas, which are very different from those of Judeo-Christianity.

Just as we are advised to choose our friends wisely to maintain positive influences, we should also carefully consider whether we should allow philosophical or religious ideas of other cultures to influence us.

Many in the West are increasingly exposed to teachings of Eastern schools of philosophy. Some adopt meditation and fundamental teachings of Buddhism and Hinduism, or practice yoga for supposed spiritual benefits. They don’t consider themselves Buddhists or Hindus, and may not even be aware that certain concepts are from these religions. They simply like ideas and practices of “spirituality,” which they choose from a smorgasbord of beliefs. They decide for themselves, being their own masters.

The prophet Isaiah prophesied of ancient and modern times. He warns, “O house of Jacob, come and let us walk in the light of the Lord. For You have forsaken Your people, the house of Jacob, because they are filled with eastern ways [“influences from the east” (New American Standard Bible)]; they are soothsayers like the Philistines, and they are pleased with the children of foreigners” (Isaiah 2:5–6).

Matthew Henry’s Commentary on the Whole Bible says of this verse, “they naturalized foreigners, not proselyted, and encouraged them to settle among them, and mingled with them, Hos. vii. 8. Their country was peopled with Syrians and Chaldeans, Moabites and Ammonites, and other eastern nations, and with them they admitted the fashions and customs of those nations, and pleased themselves in the children of strangers, were fond of them, preferred their country before their own, and thought the more they conformed to them the more polite and refined they were; thus did they profane their crown and their covenant. Note, Those are in danger of being estranged from God who please themselves with those who are strangers to him, for we soon learn the ways those whose company we love” (emphasis added).

There is only one source of true knowledge. We invite you to prove the God of the Bible and His word as absolute truth by reading our booklets The Real God: Proofs and Promises and The Bible: Fact or Fiction?