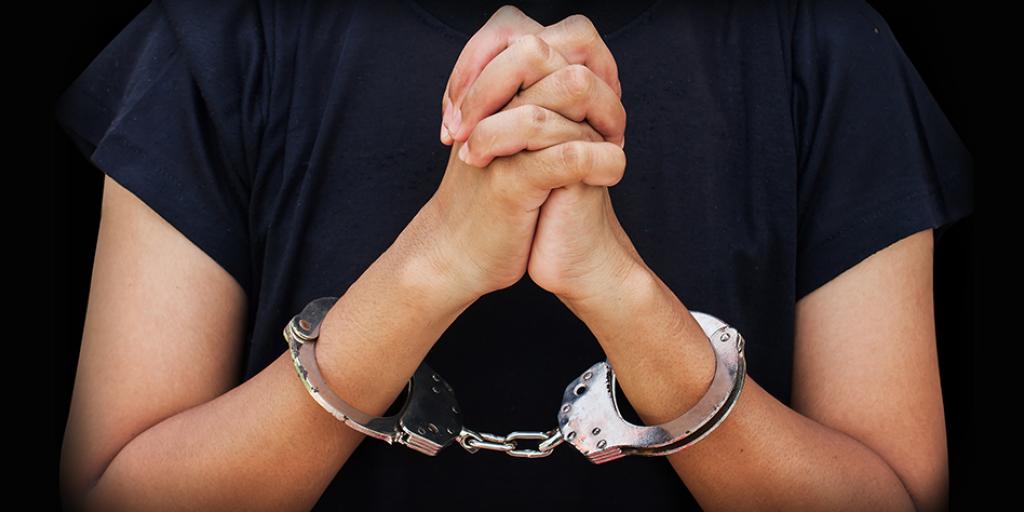 One of the most serious crimes of global proportions is human trafficking, which in the 21st century is second only to drug trafficking in terms of magnitude. The term “human trafficking” in a broad sense is often defined as the illegal trade of humans for the purpose of sexual and labor exploitation.

According to the U.S. Department of Health and Human Services, “human trafficking is a form of modern-day slavery. It is a crime involving the exploitation of someone for the purpose of compelled labor or a commercial sex act through the use of force, fraud, or coercion. Where a person younger than 18 is induced to perform a commercial sex act, it is a crime regardless of whether there is any force, fraud, or coercion. Victims can be women and men, adults and children, citizens and noncitizens. Trafficking in persons occurs throughout the world, including in the United States.”

The earliest written records of slavery can be traced back thousands of years to a document entitled the Code of Hammurabi (c. 1760bc), which was used in the governing of ancient Babylon. The code has many laws pertaining to slaves and slaveholding, including the penalties for runaway slaves and “fraud” committed in the trafficking of human lives.

The United States of America and much of Europe share a dark history of slavery that ended less than 150 years ago. Yet today, over 140 years after passage of the 13th Amendment to the U.S. Constitution and 60 years after Article 4 of the U.N.’s Universal Declaration of Human Rights banned slavery, worldwide there are more slaves than at any time in human history.

Human trafficking is not unique to far off countries, as so many of us in the United States often think when atrocities are reported. The Polaris Report states: “Although slavery is commonly thought to be a thing of the past, human traffickers generate hundreds of billions of dollars in profits by trapping millions of people in horrific situations around the world, including here in the U.S.”

One of the world’s biggest annual broadcasting events, the Super Bowl, attracts media moguls and dignitaries from governments and entertainment. “The Super Bowl also has an ugly underbelly,” Texas Attorney General Greg Abbott told USA Today in 2011, prior to the event. “It’s commonly known as the single largest human trafficking incident in the United States.”

According to Forbes, 10,000 prostitutes were brought to Miami for the Super Bowl in 2010 and 133 underage arrests for prostitution were made in Dallas during the 2011 Super Bowl. Prostitution of minors is considered trafficking under U.S. federal law.

Modern slavery is no longer government-sanctioned, but it remains highly lucrative. According to the CNN Freedom Project, in the US, the average price of a slave in 1809 (adjusted to today’s value) was $40,000. In 2009, that had fallen to $90. With low overheads and high gains, human misery is mined in the name of profit. Astonishingly, the worldwide market share for this illegal activity is estimated to be about $42.5 billion in terms of annual worth.

Prostitution and pornography grab most of the headlines addressing human trafficking; however the Department of Health and Human Services reports that “trafficking also takes place in diverse labor contexts, such as domestic servitude, small businesses, factories, and agricultural work.”

Regrettably, all of mankind’s efforts, be they made by government or private enterprise, will not solve the problem of human trafficking. In the near future human captivity and enslavement will grow to such proportions that whole nations will be enslaved. Only by the return of Jesus Christ, in power and glory, will this problem be totally and permanently eliminated. All over this earth at Christ’s return, literally hundreds of millions of human beings will come back from various forms of slavery and subjugation.

If you would like to explore more about the exciting future for this currently enslaved world, order the booklet The World Ahead: What Will It Be Like? The biblical based information contained in this booklet will give you hope not available anywhere else. Also be sure to read the Tomorrow’s World article, “Human Trafficking Makes a Comeback.”