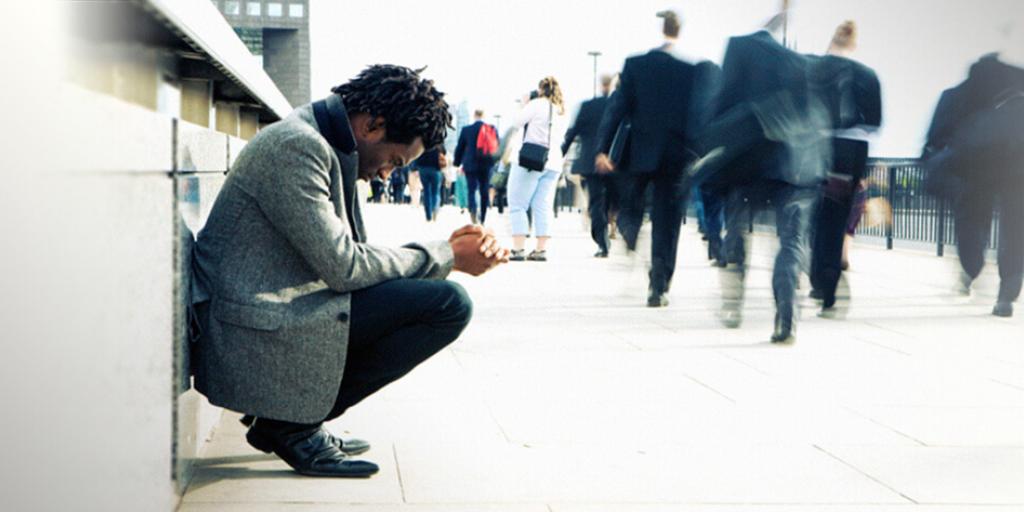 What if money were no object? Who hasn't had this question put to them by a friend or acquaintance? What would be your answer? Would you decide to travel, buy a house or pay off your mortgage? Would you “party hearty,” or would you bank a sizable sum?

Folks in our Western culture often admire others who are financially successful. However, just because someone has made money doesn't mean that they’ve necessarily got it made.

Many who have found themselves suddenly rich—in the situation where choices are not limited by lack of money—are only better off for a short while. The benefits that come with unexpected wealth do not often last.

In the November 11, 2012 issue of Wells Fargo: Conversations, Sheri Masters wrote that “Statistics about the impact of sudden wealth are grim: The rate of lottery winners filing for bankruptcy within five years of winning is double that of the general population, according to a study by economists at the University of Kentucky, University of Pittsburgh and Vanderbilt University; Sports Illustrated has reported that 78 percent of former NFL players are bankrupt or experience financial difficulties within two years of retirement; interviews by the Williams Group of more than 2,000 families who had gone through estate planning and wealth transfer revealed that 70 percent of those families lost control of their assets—and their family harmony—in the first generation after the transfer.”

One online resource, Investopedia, defined sudden wealth syndrome (SWS) as “a syndrome afflicting individuals who suddenly come into large sums of money”—such as those who win the lottery, for example. The definition continues: “Becoming suddenly wealthy can cause an individual stress. Its symptoms include: feeling isolated from former friends, guilt over their good fortune, and an extreme fear of losing all their money.”

Some individuals even experience forms of identity crisis, as they make decisions or feel influenced by forces and experiences far different than they ever expected (or were prepared) to encounter in their life before being “in the money.”

Money can be a blessing or a curse depending on how it is used. The misuse of money can certainly end up causing grief and tragedy—consequences that stick around long after the money is gone.

Jesus Christ gave counsel about one’s attitude in regard to wealth. He said, “Take heed and beware of covetousness, for one’s life does not consist in the abundance of the things he possesses” (Luke 12:15). What else should your life consist of?

In the popular musical "Fiddler on The Roof," the lead character, Reb Tevye, sings the song, “If I Were a Rich Man.” Here are some of the lyrics: “If I were rich, I’d have the time that I lack to sit in the synagogue and pray. And maybe have a seat by the Eastern wall. And I’’d discuss the holy books with the learned men, several hours every day. That would be the sweetest thing of all.” For Reb Tevye, pursuing the principles found in the Holy Scripture would be the sweetest thing of all. You too could benefit from that same kind of sweetness.

Your sweetest investment, regardless of riches, is ultimately found in the pages of your Bible seeking the wealth that does not diminish with age. As Mr. Richard Ames, in our Tomorrow’s World telecast “Vital Keys for Bible Study” has stated: “The Bible can transform your life, if you know how to study it. Bible study can be exciting and fresh and relevant, if you apply the Bible’s own guidance to your study.” To tap into the spiritual wealth of your Bible, watch this telecast or write for our free Tomorrow’s World Bible Study Course.