Earthquakes in Various Places: Is "The Big One" Coming? | Tomorrow's World 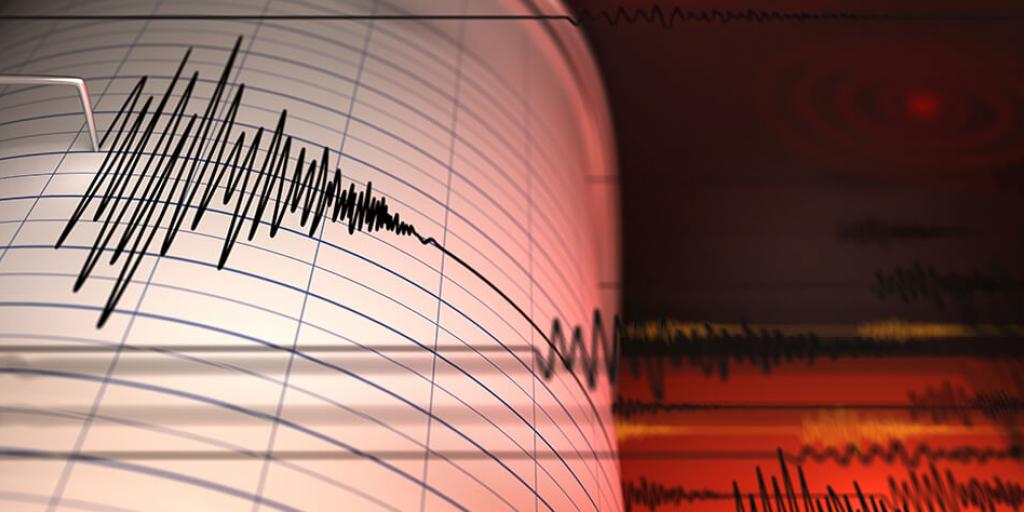 Is “The Big One” Coming?

News reports occasionally feature "The Big One"—the expectation of an earthquake of mammoth magnitude wreaking widespread destruction. What did Jesus say about earthquakes? Does the Bible foretell a massive earthquake striking the Earth in the last days?

Did you know that about 500,000 earthquakes occur per year? Most of these are micro-earthquakes at the very low end of the seismic scale, unfelt and unnoticed, so we are unaware that the earth is quaking so often. You can find earthquake statistics on many websites.

With earthquakes happening all the time, the claim that a really big earthquake is coming may sound like a doomsday prediction or disaster movie script. But credible seismologists have reason to suspect that such an earthquake is very possible, and may even be long overdue.

Many people are aware of fault lines and areas that are considered "hot zones" for earthquakes. In the U.S., the San Andreas Fault is the suspected source of a coming "Big One"—a catastrophic earthquake. Buildings will be destroyed, streets broken and unnavigable, railroad lines horribly twisted, dams breached, and water and sewer and electric power lines torn apart, no longer functioning. Life necessities like water and food will quickly diminish. Injured victims will find that public health and safety help is greatly delayed, being overwhelmed. Even in devastation, looters will seize the opportunity to steal, and as desperation increases, even otherwise "good citizens" will go into survival mode, seeking necessities wherever they can find them.

Think you can just leave? Transportation will abruptly come to a standstill as roads and bridges will be impassable. With no electricity, gasoline stations will be unable to pump fuel. Communication will be interrupted and then largely cease altogether as cell phone batteries die, unable to be charged with there being no electricity, and telephone towers likely knocked out of commission.

The earthquake will have a long-term economic impact because the infrastructure—destroyed in mere minutes—will take years to rebuild.

Many are also aware of the "Ring of Fire," also known as the Rim of Fire or Circum-Pacific Belt, monikers given to the tectonic plate that generally outlines the Pacific Ocean. A great earthquake occurring anywhere along this rim will unleash destructive forces like tsunamis, volcanoes, and landslides upon the millions of inhabitants living all around and within it. Thousands of people have died in previous earthquakes, but many more deaths and injuries would occur if "the Big One" strikes along this rim.

The Bible does speak of earthquakes, both of specific occurrences and in general. Jesus Christ said, when asked by His disciples what would be the sign of His coming, that, among other things, there will be "earthquakes in various places" (Matthew 24:7).

Other great earthquakes are mentioned in the prophetic book of Revelation (6:12, 11:13), but the really Big One, "...such a mighty and great earthquake as had not occurred since men were on the earth," occurs when the seventh angel pours out his bowl of the wrath of God on the earth (Revelation 16:17–18). It describes how "...the cities of the nations fell.... every island fled away, and the mountains were not found" (vv. 19–20). Then Jesus Christ returns to rule the earth as King of Kings and Lord of lords (Revelation 19:11–16) and ushers in a time when the people of the world will never again have to fear the very ground they walk on.

Many of Jesus Christ's predictions about the end of the age are already happening. You can understand what they are, what Bible prophecy says about them, and what you can do using the free resources Fourteen Signs Announcing Christ's Return and Revelation: The Mystery Unveiled!