It's My Right! | Tomorrow's World 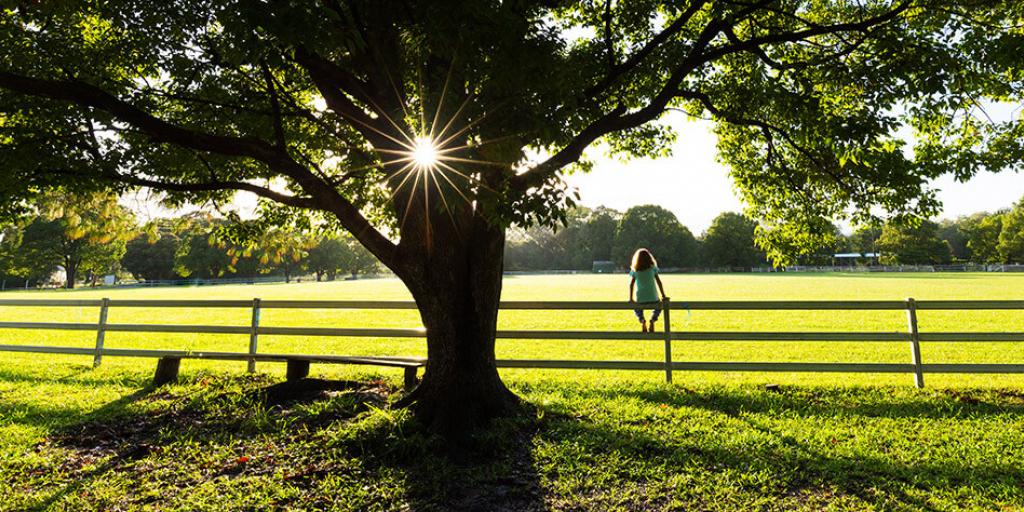 Those of us whose lifespan goes back to the Great Depression can still recall the image of grown men selling pencils on street corners. The common attitude saw life as a day-to-day struggle for existence. The United States had stalled in its tracks, and President Franklin D. Roosevelt had a monumental job on his hands seeking to stir up a nation to get out and try. What a contrast from today’s economic difficulties, which seem to bring out totally different attitudes: “You owe me!” and “It’s my right!”

Looking back from a historical view, it seems as though civilization runs in circles. People start in bondage, then they resolve to escape. They struggle, and finally achieve freedom. Then comes apathy. Soon, people desire the benefits of freedom without the effort. Then comes the feeling of entitlement: “I want my share!” Before long, a demagogue comes along promising results with no effort, and soon the people are back in bondage.

Where are we now in that cycle? The common cry, “Society owes me! It’s my right!” seems to tell it all. We want our rights, but what about our responsibilities? And what happens when our individual rights clash with the good of the society around us?

When individual “rights” collide with societal responsibilities, we see confusion and strife. No human government can survive such a conflict. All governments engineered by human force and intellect will rise and fall, come and go.

Thankfully, there is another government that is not subject to these cycles. It is called the Kingdom of God, and it is what Jesus Christ has promised to establish upon His Second Coming. Scripture tells us: “Now it shall come to pass in the latter days, that the mountain of the LORD's house shall be established on the top of the mountains” (Isaiah 2:2). In the Bible, a mountain is often the symbol of a government. Christ will return to become King of kings—the supreme ruler over all other rulers. This is not some fantasy; it is the reality that is eagerly anticipated by today’s Christians. This government will offer something not provided by any human government—true righteousness.

Christ, the Savior, will literally be King in the Kingdom of God. We read, “For unto us a Child is born, unto us a Son is given; and the government will be upon His shoulder” (Isaiah 9:6). Christ will govern, not according to the ups and downs of cyclic human nature and whim, but rather by the constant and consistent principles of God.

In that righteous kingdom, no one will need to clamor, “Give me what’s mine!” Scripture describes the peace and prosperity that will be known under Christ’s rule. “But everyone shall sit under his vine and under his fig tree, and no one shall make them afraid” (Micah 4:4). The whole world will learn to honor God and keep His commandments (Ecclesiastes 12:13), and love of God and neighbor will be the norm.