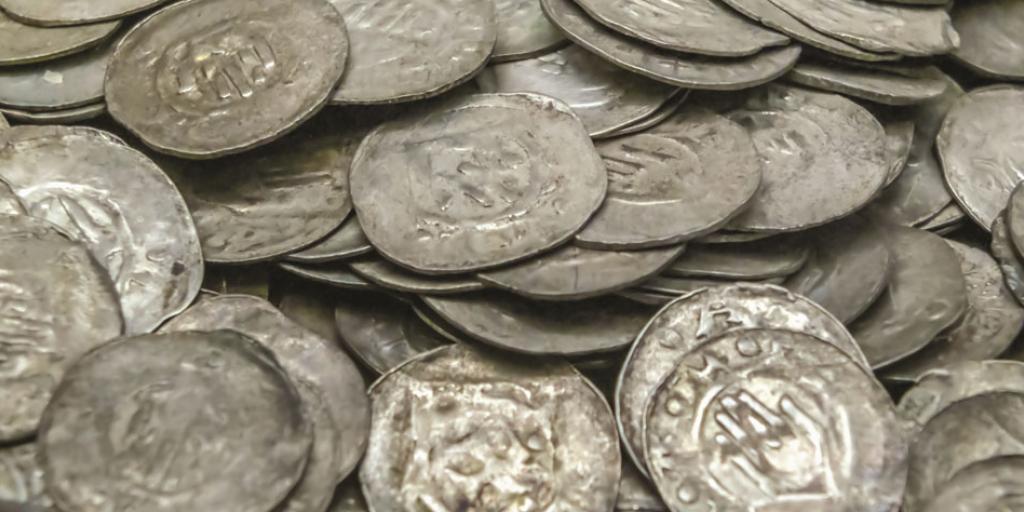 Critics sometimes point to supposed "Bible contradictions" to assert that Christianity is based on a flawed and untrustworthy canon, and that Scripture is not inspired. One such "contradiction" involves the accounts of Judas’ death in Matthew 27:5 and Acts 1:18. Do these passages actually contradict each other? Is the Bible really trustworthy in all points?

Matthew 27:5 records Judas’ death: "Then he threw down the pieces of silver in the temple and departed, and went and hanged himself." However, Acts 1:18 records, "Now this man purchased a field with the wages of iniquity; and falling headlong, he burst open in the middle and all his entrails gushed out."

Over the centuries, various theories have been proposed to reconcile the supposed "problem" of Judas’ death. In 1949, the Swiss scholar Louis Gaussen offered one theory. He suggested that the contradiction was simply the result of the observers having a difference of perspective. Differences in observation means that if multiple people see the same event (for example, a crime), there are usually different accounts of that event. Each account is true from that individual’s perspective. But, each account may be only part of the story.

To illustrate his point, Gaussen gave the example of a man who committed suicide by sitting on the outside ledge of a high balcony and then shooting himself. The first witness describes the event from his vantage point and recounts that the man died from a gunshot. Another witness, arriving at the scene later and recounting the tragedy from her vantage point, may recount that the man died from a fall to the street below. A third witness, who saw the entire tragedy, may recount the entire story—that the man died from both the gunshot and the subsequent fall. Here are three different, honest accounts from three different witnesses. However, only the third account is entirely true.

For decades, many scholars accepted Gaussen’s theory as the best reconciliation of the seeming contradictions between Matthew 27:5 and Acts 1:18. However, while it is logically plausible that Judas hung himself before the rope broke and he "fell headlong" to his death—thus accounting for two different biblical accounts of how he died—few considered this theory entirely satisfactory. And, in fact, a better solution to the "problem of Judas’ death" has recently been recently uncovered. In the latter part of the 20th century, ancient papyri were found that provide a key to unlock the mystery of this supposed contradiction!

The Acts 1:18 account uses a peculiar Greek word found nowhere else in the entire New Testament. The word is prēnēs (πρηνής). In the Acts account, prēnēs is translated as falling "headlong"—as opposed to Matthew’s account of Judas hanging himself. However, prēnēs was used in a different context in this ancient papyrus, where, in Koine Greek, it actually had another meaning that had become common by the time of the reign of Alexander the Great. Prēnēs can also mean "to swell up."

With this understanding of the ancient Greek, we can easily reconcile these two passages. Judas committed suicide by hanging himself (cf. Matthew 27:5). Afterward, his body was not removed for some time, and in such a state his visceral organs began to swell. So, eventually, his abdomen burst (cf. Acts 1:18). This description also fits what we know about Roman practice during Judas’ lifetime. It was common for condemned criminals to be left on a stake, or left hanging, as a gruesome warning to others.

The Bible is indeed inerrant and trustworthy in all points. All of the Holy Scriptures are theopneustos, or "God-breathed"—given by His divine and direct inspiration (cf. 2 Timothy 3:16). There are no contradictions; there are only areas where our understanding may need further enhancement. For more about the inspiration and trustworthiness of the Bible, please request or read online our powerful booklet, The Bible: Fact or Fiction? And, don't forget to watch the compelling Tomorrow's World telecast of the same name, right here.