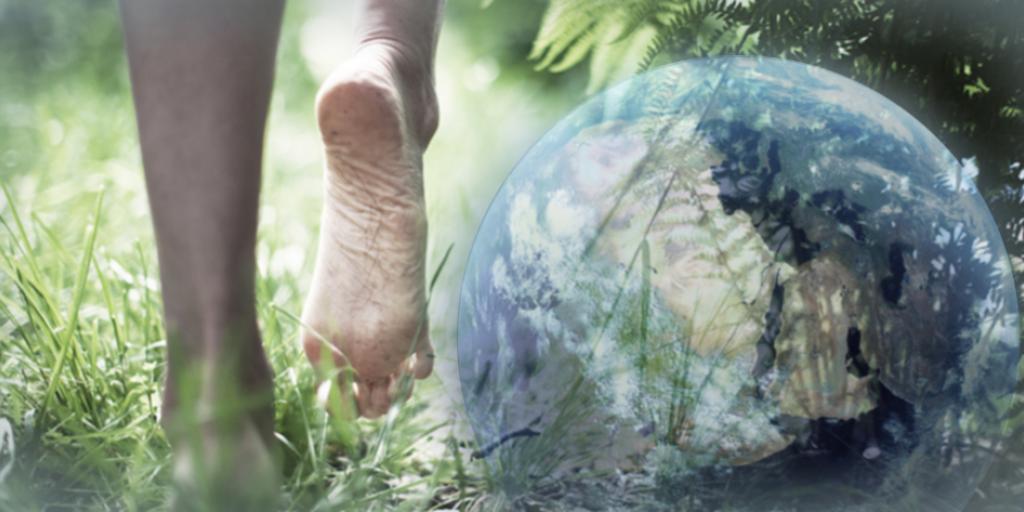 The Long Walk From Eden

What if you could travel the Earth, expenses paid, from Africa to Jerusalem and from Asia to the Americas? Well, one man is doing that, right now! No, he will not literally tread across the Pacific Ocean on some kind of special rubber gadget footgear… but he is covering a lot of distance on foot, in service of National Geographic.

Journalist Paul Salopek is currently taking a walk around the globe. His journey began in Ethiopia, from whence many modern anthropologists claim the earliest signs of modern homo sapiens appeared, and will end at the tip of Tierra del Fuego, which was among the last continental territories on earth settled by humankind.

National Geographic calls Salopek’s trek “Out of Eden.” He is in Central Asia as of this moment, having walked from northeast Africa. He plans to continue through China to the extremities of Russia (after which he will obviously have to rest his feet and catch a research vessel across the Bering Strait into North America!).

Salopek’s daunting seven-year tour—an amazing experience for learning about local culture and the health benefits of extensive walking, as well as affording lots of time for introspection—will take him through parts of the Earth with the longest history of human habitation.

What an exciting opportunity—but, also, what a potentially sobering, even humbling one, especially if you consider it from a biblical perspective! While Salopek and many others mistakenly assume that mankind evolved out of central Africa—and that they can “retrace the footsteps of the first anatomically modern humans”—the Bible tells a different story (However, it is not a story that just as mistakenly assumes the entire universe was instantly created just 6,000 years ago!).

The Bible records that, long ago, two very real people took a very real walk, out of a very real Eden. In the Book of Genesis, the inspired account of humankind’s true origin, we read that God created the first humans for a specific purpose (Genesis 1:26–28; Malachi 2:15). He taught them how to live, build families and care for the earth (Genesis 2:15–17, 1:28). They literally and figuratively “walked” with God during a special time of training.

God also gave these first people the important opportunity to make a choice. Would they trust and obey God, their heavenly Father, eventually following His instructions to build a future civilization? Or, would they “play God” and make their own choices regarding how they would behave?

As we know, they chose in disobedience to walk their own path (Genesis 3) and were sentenced to walk out of Eden as a consequence. Ever since, human beings have made the same choice: to conduct their civilizations however they see fit, cut off from God. What an incredible, arduous and often tragic journey that has been—and with its conclusion just ahead!

The Bible records many other journeys on foot. Unlike Salopek’s trek, these journeys were not based on an underlying false premise. The ancient Hebrews fled captivity and slavery in Egypt on foot, as God led them through deserts and even the middle of the Red Sea, into the Promised Land. Christ and His disciples spent much time walking through the lands surrounding Galilee and Jerusalem. His disciples eventually reached Asia Minor, Macedonia, Italy and beyond, and God used those footsteps to bring His word to the world.

Will you “walk with God”? Be sure to order the Tomorrow’s World Bible Study Course today, and take your first steps. Also, be sure to watch “Where Did the Apostles Go?”, “Why Creationists Are Wrong” and “Can You Trust the Bible?” to learn more about how God has truly guided mankind’s journeys!