Keep an Eye on This Important American Statistic | Tomorrow’s World 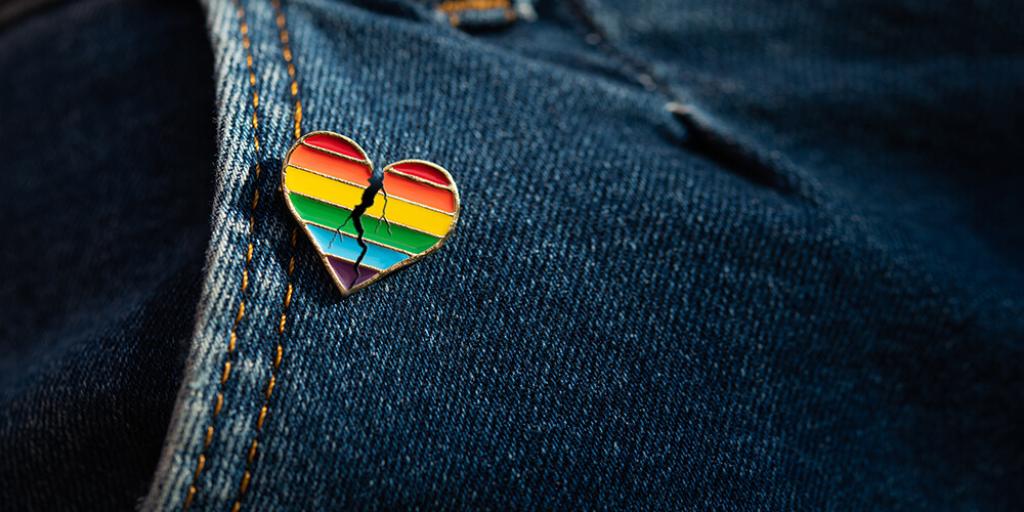 Keep an Eye on This Important American Statistic

Recently, while driving through a mid-sized town, I saw a prominent flagpole flying the American flag—a flag that, as an American, myself, I have always loved and have been very thankful to call “my flag.” On that same flagpole, a little farther down, was another flag blowing in the wind—the “LGBT pride” flag. This is a common sight today, as many institutions of government, business, sports, and entertainment champion the LGBT movement. (As a reminder, “LGBT” stands for “lesbian, gay, bisexual, and transgender,” and often even more letters are added.) This movement and its support indicate where the United States stands morally, acting almost as a type of moral gauge.

Before we get to a specific statistic to watch, let’s briefly consider how widespread the support for the LGBT movement has become in recent years. The following is a tiny sample of powerful, prominent, and even iconic organizations (including leading government and medical associations) that officially support the LGBT movement:

As this shows, strong support for the LGBT movement has swept across the United States in recent years, going hand in hand with a rapid increase in the number of adults who identify as LGBT. This brings us to a fascinating statistic that Gallup has been tracking closely.

According to a February 17, 2022 Gallup poll, the number of U.S. adults who self-identify as LGBT has increased to 7.1 percent. This is an important number to watch, because the statistic and how it’s trending provide a snapshot of Americans’ morality and their acceptance or rejection of the Bible’s strong teachings on this topic.

Notice the much higher figures in the two youngest adult generations. More than 1 in 5 (almost 21 percent) of the youngest adults in America identify as LGBT, showing how this trend will likely continue and probably even gain speed.

The United States and many other countries are going the way of many societies of the past, down a path in which sexual immorality rages throughout the population.

The Gallup poll’s concluding sentence states, “With one in 10 millennials and one in five Gen Z members identifying as LGBT, the proportion of LGBT Americans should exceed 10% in the near future” (emphasis added). It will likely continue increasing rapidly in the coming months and years as more and more celebrities, politicians, institutions, companies, governments, and even children’s schools, television shows, movies, and books advocate, support, and celebrate its increase. Will it increase so that the majority of the population falls into sexual wickedness? Students of the Bible should recall that in the ancient city of Sodom, Genesis 19 says that virtually the entire city was given over to sexual wickedness, “both old and young, all the people from every quarter” (v. 4).

As a brief aside, LGBT behaviors are not the only sexual sins that have infected America, as the nation is also ill with much heterosexual sin in the forms of fornication, adultery, and pornography—and has been sick with these spiritual diseases for far longer. The nation gave up on God’s standards for sexuality long ago, and this new trend is merely the latest manifestation.

In short, the Gallup poll reports that 7.1 percent of American adults self-identify as lesbian, gay, bisexual, or transgender—a figure that doubled in the last ten years. This is a critical and sobering number to watch. What’s even more concerning and sad is that many Americans and American institutions will watch this number while celebrating its increase, not realizing that it will likely be closely connected to the shrinking amount of time America has left before it follows all of Sodom’s footsteps down a path that, as the Bible warns, doesn’t have a pretty ending.

If you would like to read more about this topic and how we can and should learn lessons from ancient societies that went down the path of sexual immorality, please read “Forgotten Lessons of History.” You may also find our article “The Plain Truth About Homosexuality” instructive.