Who can bring answers to all the confusing problems we face? 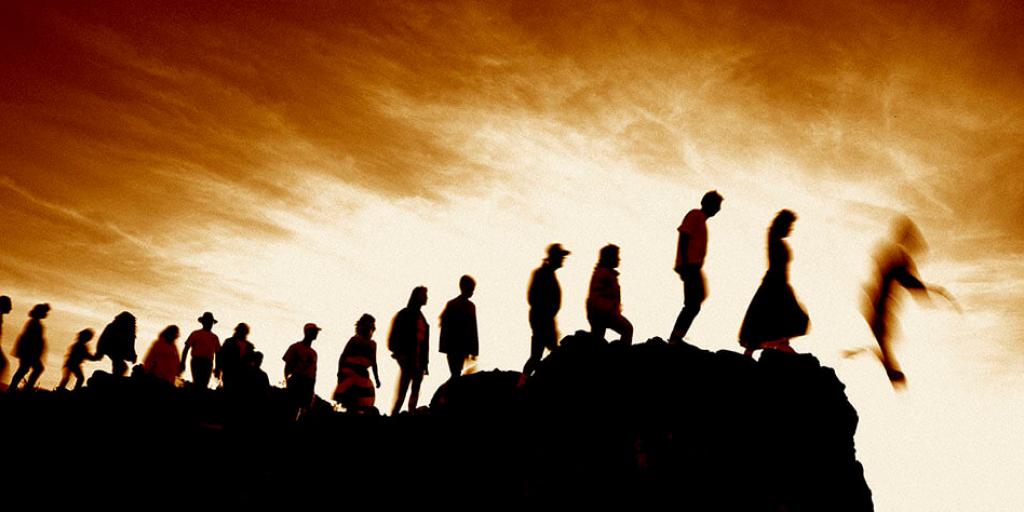 Do some of the decisions made by our leaders leave you feeling befuddled and confused? We may think to ourselves, “How could any rational human being come to such strange conclusions and make such decisions?”

We have leaders at many different levels, whether our nations, states, local communities, companies where we work, our schools, or other organized bodies of which we are a member.

Leaders in history may be great, good, mediocre, bad, or awful. Some leaders bring peace, prosperity and success, while others bring conflict, poverty, and failure. Some leaders inspire unity, patriotism, honesty, integrity, morality, and respect for the rule of law because of their character. Others inspire division, disrespect, dishonesty, corruption, immorality, and disregard for the rule of law. Some leaders have led their people through dark and dangerous times, while others have led to death and destruction.

Today, many express grave concerns about the directions their nations are heading in. They see leaders make puzzling decisions that fly in the face of common sense. They see laws and judicial rulings that lead to confusion and consternation, and which normal, rational people conclude will end in troubling consequences.

Now we have confusion. Our leaders tell us that two men or two women can marry, and that a person can “identify” with a sex biologically not his or her own. Therefore, some leaders tell us, a biological male can use the women’s restroom, and vice versa.

I think that lawmakers are going to be very busy rewriting thousands of laws to address all of the issues that will arise from these consternating decisions. Laws addressing divorce, legal separations, alimony, child custody, inheritance, property rights, healthcare insurance coverage rights, and parental and children’s rights will all need to be rewritten. I suppose sign makers will be busy also, making new signs for restrooms. I do hope the signage isn’t too confusing for us. We all need to use the restroom and we wouldn’t want to go into the wrong one!

I suppose new words will be needed (and have already been coined). A few decades ago, “Ms.” was added to the vocabulary. The traditional Mister, Mrs., and Miss were apparently insufficient. From time to time, I read about those who want to change the pronouns “he” and “she” to something either gender neutral, or to identify people in a politically correct fashion. I shudder to think how many new terms I may have to learn to stay “politically correct” for LGBTQIA (Lesbian, Gay, Bisexual, Transgender, Questioning, Intersex and Allies).

Wherever you live, consider where your leaders are leading you. The prophet Isaiah decried leaders who lead the people astray. “O My people! Those who lead you cause you to err [lead you astray] and destroy [confuse] the way of your paths” (Isaiah 3:12). And in Isaiah 9:16: “For the leaders of this people cause them to err, and those who are led by them are destroyed [brought to confusion].”

As parents, we want to safeguard our children from wrong influences and from being led astray. My suggestion is to stick with the Creator, the Almighty God, who said He created mankind as “male and female” (Genesis 1:27). He said that marriage is for a man to marry a woman (Genesis 2:24). He also says that other ideas are not acceptable to Him. He is not the author of confusion (1 Corinthians 14:33) that we see so much of today—He is the answer!

Read the Tomorrow’s World article “Beware of Satanic Confusion!” for real insight as to who the real author of confusion is. You may also find the article "Teaching Kids True Masculinity and Femininity" helpful in facing one specific source of confusion in this troubling age.