Lessons from Rogue One | Tomorrow's World 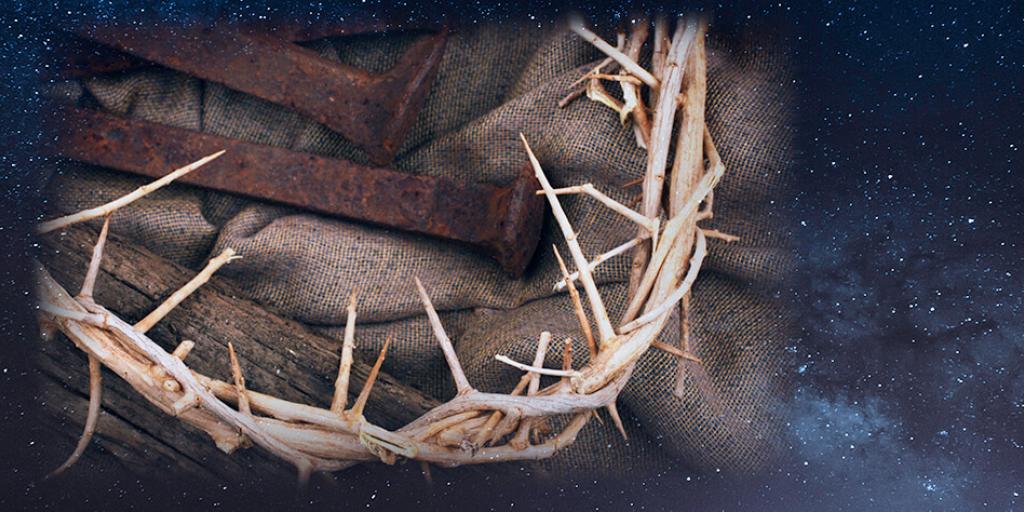 Lessons from Rogue One

Like most boys born in the last few decades, my sons love Star Wars. Each new movie is greeted with enthusiasm, and Rogue One is no exception. As a fan of the movies myself, I usually look forward to sharing this cultural experience with them. Nevertheless, Rogue One gave me some pause as the reviews described it being a darker story and more focused on war than on the more traditional coming-of-age narrative that Star Wars usually focuses on. I decided first to go view the movie with my wife, in part to see if it would be appropriate for our children.

This commentary is not a review, endorsement or preview. I will try to avoid spoilers. Suffice it to say, the other reviewers were correct, and Rogue One was a much darker movie. The Rebels are more morally conflicted and ambiguous. As they struggle with their mission, they come to realize that achieving the greater good will require risk, daring and sacrifice. While most Star Wars movies have the band of heroes surviving against long odds, the Rebels of Rogue One often do not survive the battles they fight. It caused me to wonder how my boys would react to watching a movie where so many of the protagonists die fighting for what they believe in.

I have not decided exactly how to handle things with my own children, but I do feel there is a lesson they could learn from Rogue One. Moreover, it is a lesson I want them to eventually learn whether they ever watch that movie or not. That lesson is strikingly simple: Even when you do not know the end results in advance, you do the right thing. Rogue One is engaging in part because the audience members, like the characters, do not know who will live and who will die. However, we see them come to the place where they recognize that they must do what is right, even if it costs them their lives.

While my sons will never have to steal Death Star plans, they too will have times in their life when they will not know what the consequences will be even if they make the right choice. I hope to raise my children so that they will choose to live God’s way of life as described in His inspired Word, the Holy Bible. The Bible records many stories of faithful heroes making the right choice even though they did not know the outcome. And, despite having very similar faith to one another, these heroes also experienced many different outcomes—even when making the same decision to be faithful to God!

Paul summarizes this aspect of living God’s way of life the most in Hebrews 11. After describing many specific examples of faithful people, Paul begins to expound on how their faith brought benefits: the faithful “subdued kingdoms, worked righteousness, obtained promises, stopped the mouths of lions, quenched the violence of fire, escaped the edge of the sword, out of weakness were made strong, became valiant in battle, turned to flight the armies of the aliens. Women received their dead raised to life again” (Hebrews 11:33–35). So far, so good! If only Paul stopped there, we might start to think that faith always has good consequences in this present life. But verse 35 continues: “Others were tortured, not accepting deliverance, that they might obtain a better resurrection. Still others had trial of mockings and scourgings, yes, and of chains and imprisonment. They were stoned, they were sawn in two, were tempted, were slain with the sword. They wandered about in sheepskins and goatskins, being destitute, afflicted, tormented—of whom the world was not worthy” (Hebrews 11:35–38). Paul points out that some of God’s people were faithful, but still suffered during their physical lives for their good choices.

Whether Rogue One helps me teach this lesson to my sons or not, they will eventually need to learn it. We “fight the good fight” because it is the right thing to do. We do it because God has promised us a future after death, not because we know exactly what the consequences will be in this life.

Will you stand for something, no matter the risk? Read “A Warning for You!” and order the free booklet, What is a True Christian? today.