Rejecting nihilism and embracing the hope of Christ's Return 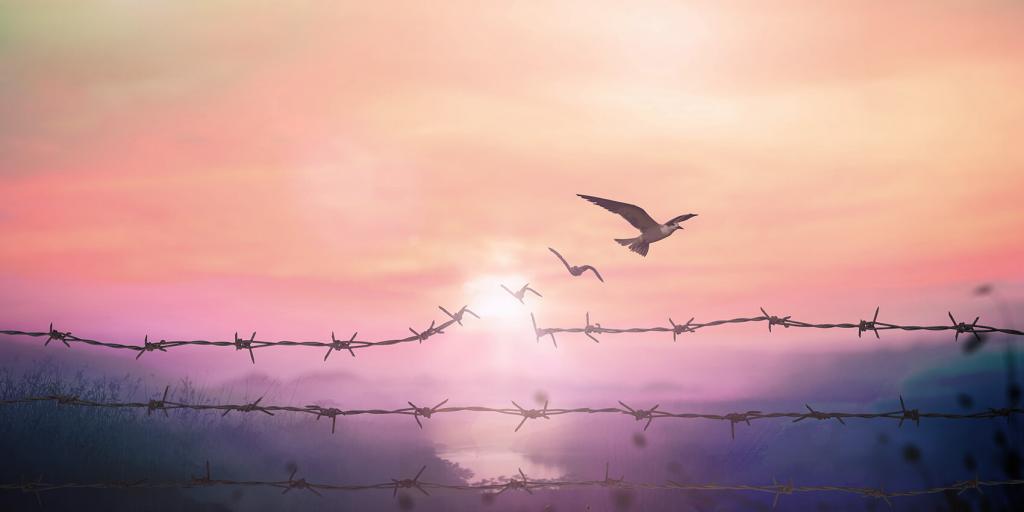 Nihilism: Refuge of Those Without Hope

Years ago, a television ad posed the question, “If you’re going nowhere today, where will you be tomorrow?” I was impressed by its message since, as a young teen, I was at that age where the mind starts to mature and focus more on the future. As we grow up, we inevitably look beyond the current day and develop a "game plan" for life.

Traditionally, people make decisions in regard to distant and interim objectives. What do I want to do for a livelihood? What type of preparation or education is needed for me to work in that career or job? Where do I want to live—at the mountains, in the city, or on the coast? Should I move or stay where I am? Who should I settle down with to have a family? As we mature toward adulthood, the answers to these and other questions should come more in focus.

These days, it seems that a growing number of our young are just floating along in life with no game plan, frozen in place without moving toward maturity. Many people seem to be going nowhere, much like the subject of the Beatles’ tune “Nowhere Man”—“He’s a real nowhere man, sitting in his nowhere land, making all his nowhere plans for nobody. Doesn’t have a point of view, knows not where he’s going to…."

What keeps you going? On a daily basis, what do you look forward to? Hope is a motivator that points toward the future. We hope for what we do not yet have, but at least if we have hope in something we have an objective.

Looking at themselves and the world, many struggle to find a nexus for engagement. They see a world filled with contradictions and strife. Thinking they have little benefit by engagement, they more or less settle in a zone devoid of hope, occupying time in endless fantasy or escapism.

Ideas have consequences. One idea or philosophy, promoted in the middle nineteenth century, was nihilism—a viewpoint that traditional values and beliefs are unfounded and that existence is senseless and useless since there is no objective ground of truth—especially for moral truths.

Damascene Christensen, in his foreword to NIHILISM: The Root of the Revolution of the Modern Age by Eugene Rose, wrote: “Nihilism—the belief that there is no Absolute Truth, that all truth is relative—is… the basic philosophy of the 20th century: ‘It has become, in our time, so widespread and pervasive… that there is no longer any “front” on which it may be fought.’” The heart of this philosophy, he said, was “expressed most clearly by Nietzsche and by a character of Dostoyevsky in the phrase: ‘God is dead, therefore man becomes God and everything is possible.”

It is no accident that the rise of various philosophies such as nihilism gained prominence with the decline in religious devotion. King David wrote twice, “The fool has said in his heart, ‘there is no God’” (Psalm 14:1 and Psalm 53:1). But God is alive and well, whereas Nietzsche is dead.

There can be no fulfillment in life without worthwhile objectives. Rather than simply giving up, embracing a philosophy such as nihilism, and losing oneself in endless escapism, there is a better course. If the current state of affairs looks unappealing, set your hope on the future. There is a bright future ahead for everyone in the soon-coming Kingdom of God. David also wrote in Psalm 33:15 that “He fashions their hearts individually; He considers all their works.”

Let God work in your life. Read the free booklets The Real God: Proofs and Promises and The Holy Days: God’s Master Plan and see how His way can change your life forever.