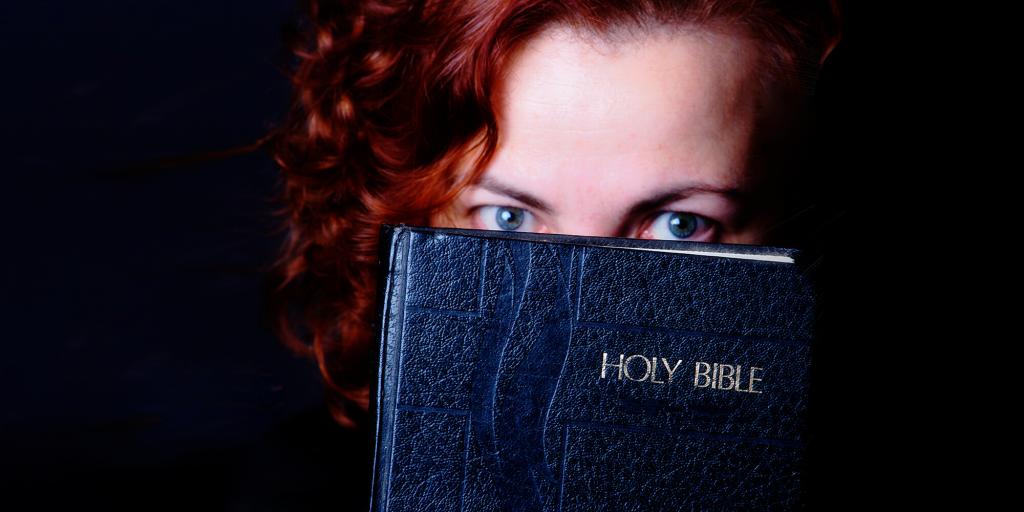 Has someone ever “opened your eyes” to some surprising information you were completely unaware of, or something someone had deceived you about? Or, perhaps, they challenged some long-held belief you had that proved to be incorrect. Maybe you have tried to wake up someone else to the truth about a matter.

One only need watch the news to see stories about distortion and fabrication of the truth. There is an overabundance of lying and deceit in the world in which we live—but no one wants to be deceived. We want to be told the truth, so in a world that is filled with falsehoods, we greatly appreciate a word of truth wherever we can find it.

Most people have heard, “The truth shall make you free.” This statement was made by Jesus the Christ and is found in the Gospel of John 8:32. But most people do not know or do not consider His preceding words: “Then Jesus said to those Jews who believed Him, ‘If you abide in My word, you are My disciples indeed’” (v. 31).

This is one of those “big if” statements—the condition to knowing the truth is that we must abide in Christ’s word. Where you abide is where you live or dwell. So, living by the word of God and continuing to practice what Christ says is what enables one to know the truth.

Those to whom Jesus was speaking did not get it—they did not see. Jesus said it was “because My word has no place in you” (v. 37) and added, “Why do you not understand My speech? Because you are not able to listen to My word” (v. 43). Then Jesus further explained, “And if I tell the truth, why do you not believe Me? He who is of God hears God’s words; therefore you do not hear, because you are not of God” (vv. 46–47).

In his first epistle, the Apostle John talked more about abiding in Christ to know the truth: “He who says, ‘I know Him,’ and does not keep His commandments, is a liar, and the truth is not in him. But whoever keeps His word, truly the love of God is perfected in him. By this we know that we are in Him. He who says he abides in Him ought himself also to walk just as He walked” (1 John 2:4–6).

Having open eyes is a precious gift that most do not have. Most people have been deceived (Revelation 12:9). Jesus said of the multitudes in Matthew 13:10–17, “Seeing they do not see, and hearing they do not hear, nor do they understand.”

Some may remember a marketing gimmick used by the tabloid magazine The National Enquirer in the 1970s and ’80s. They printed sensational headlines and enticed the public to buy their magazine by teasing, “Enquiring minds want to know!” We should have inquiring minds that hunger and thirst for the most important truth.

We should pray for open eyes: “Open my eyes, that I may see wondrous things from Your law” (Psalm 119:18). King David of Israel prayed, “Show me Your ways, O Lord; teach me Your paths. Lead me in Your truth and teach me” (Psalm 25:4–5). David was hungry to know God’s way, which the Apostle Peter described as being so profound that even angels desired to understand more of His plans for His creation (1 Peter 1:12).

To learn more, be sure to watch the telecast “Can You Know God's Plan?” right here at Tomorrow’s World.