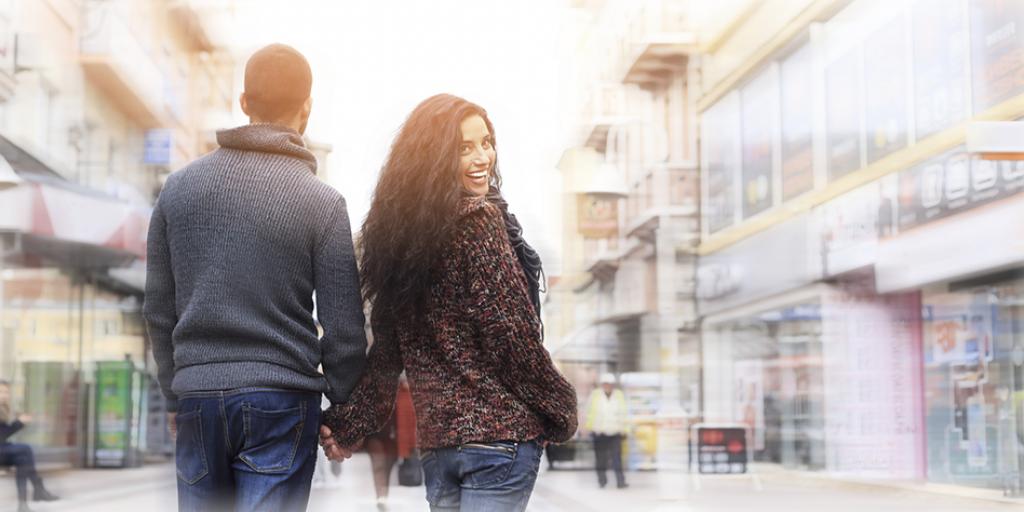 All husbands have a deep-seated desire for their wives to believe in them. Many husbands do what they do for the admiration of one woman: their wife. Ladies, remember back when you were first dating your husband? You gladly and enthusiastically played the role of his cheerleader; you motivated him with your eyes that were filled with pride and admiration. You were generous in your lavish praise and uplifting words which deeply touched his heart. When he married you he thought the cheers would last forever.

Do not misunderstand me, ladies; all men and women have a need and deep yearning for respect and love. Just as love is the principal drive and desire for women, respect is the force that propels a man forward. All men need the respect and validation of their wives.

Some of us remember the hit song “R-E-S-P-E-C-T” sung by Aretha Franklin in the late 1960s. This song became the standard for the women’s movement of the time. Yet many of us do not realize this song was written by Otis Redding, a man, two years before Aretha ever sang it. Otis released the song as a message to his wife; a cry from his deepest soul that said respect is what he desires most.

You might find it interesting that the lyrics both artists sung told stories of a different flavor. Redding’s version was an appeal from a desperate man willing to give his wife anything she wants. He did not care what wrong she did while he was away, as long as he got his due respect when he came home. Conversely, Franklin sung of a version of a strong, confident woman who never does him wrong, and so demands his “respect.”

If you want to show your husband that you truly love him you must give him respect. Your husband sincerely desires such respect: give it and build your home, neglect it and tear your home down (Proverbs 14:1).

For some wives, respecting your husband will be a walk of faith that just may produce what will feel like a “brand new husband” at home—one who is more affectionate, helpful and filled with good will. When you step out on faith, you are admitting that you understand what God’s Word says about unconditional respect for your husband and you are ready to show him that respect regardless of his response (Ephesians 5:33).

Respecting your husband starts with finding the things about him you admire most and telling him. Just like any wife appreciates her husband telling her that he loves her, a husband appreciates the wife who tells him that she respects him.

Some easy steps to let your husband know you respect (love) him include:

1. Write him a love note. Tell him the specific things that you love and admire about him. Express how much you value his efforts and the confidence you have for his success in his chosen field.

2. Listen to his work stories as closely as you expect him to listen as you recount what happens throughout your day. Do not interrupt him mid-sentence. Be patient enough for him to finish his story.

3. Talk to your husband about his hopes, his dreams and his desires, as you did when you were courting.

4. Plan a special evening with him or a day out doing what he enjoys.

5. Men are hard wired to fix things and solve problems. Nothing says “I love you” more than allowing your husband to fix a problem for you, so occasionally ask for his advice and be prepared to follow it through.

6. Speak well of him to others, especially when other wives may be verbally degrading their own husbands.

7. Resist the temptation to criticize him openly. Do not speak in harsh or unkind tones, especially in front of your children.

Wives, husbands: your marriage is the gym in which your capacity to experience and express God’s love is strengthened and further developed, preparing you for your ultimate destiny.

If you would like more “keys” and time-tested principles that can help produce truly joyous marriages, order our free booklet God’s Plan for Happy Marriage.